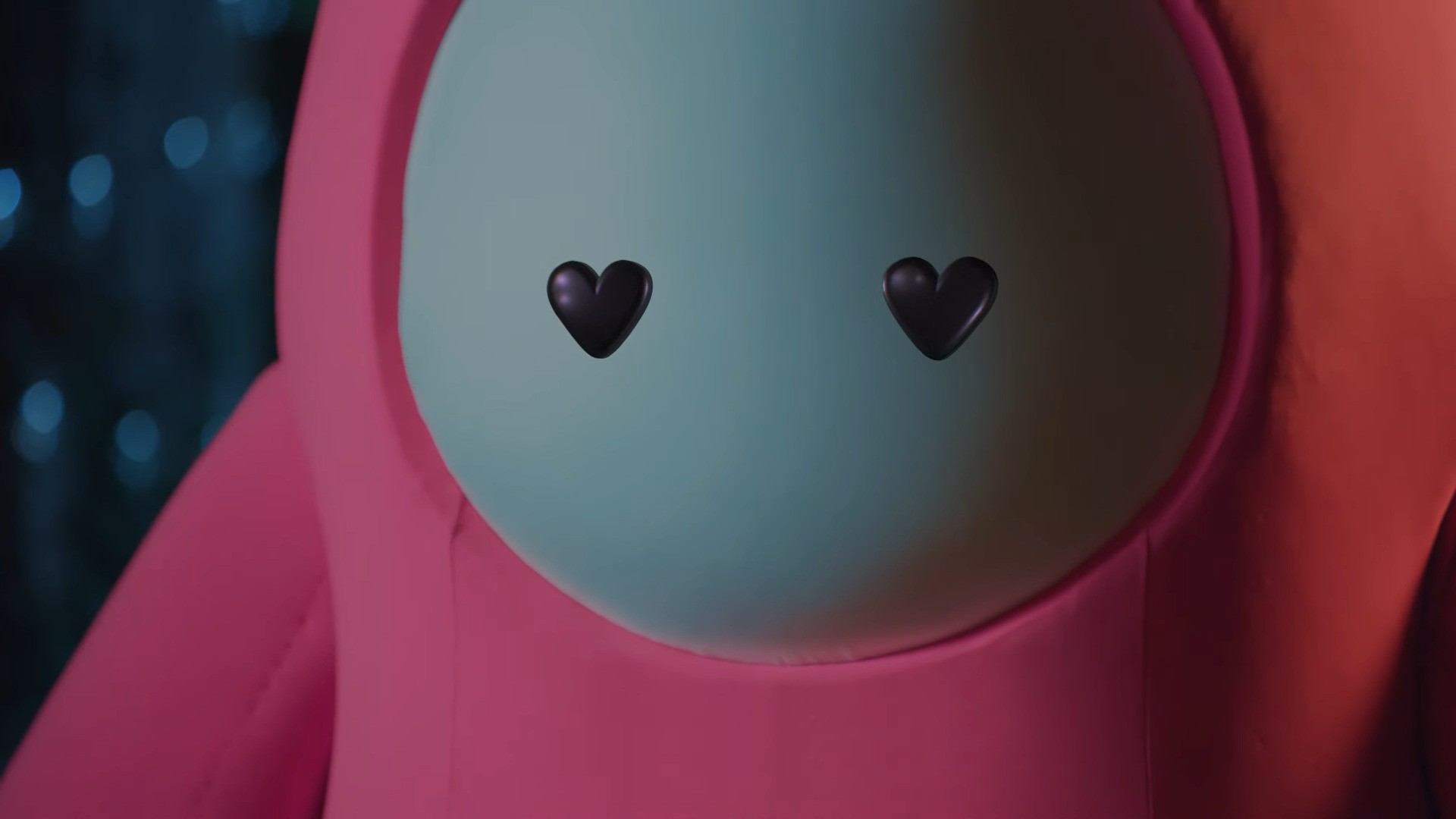 As Valentine’s Day rolls around, Mediatonic‘s Fall Guys: Ultimate Knockout has finally included a much sought after skin by one user. For the last 165 days, Twitter user, TinoTheDunce, had been tweeting at the company to include the skin.

Jump forward to now and the official Twitter revealed that it’d be adding a red panda skin to the massively popular title. Effectively caving, but in a good way, to a fan’s request.

Let me tell you about @TinoTheDunce…

Every day, for the last 165 days, they have tweeted at us asking for us to add Red Pandas to Fall Guys

This one's for them 🙌 pic.twitter.com/IsNKRLotPd

This wasn’t out of the blue as the user was singled out and told this was for them. The skin was revealed on Twitter alongside many of his tweets begging for its inclusion.

This didn’t go unnoticed by Tino who responded that he can finally lose matches with dignity.

I can finally lose every match with dignity.

Everyone has their breaking point. And apparently @FallGuysGame/@OliverAge24's is after 165 days.

Be the annoyance you want to see in the world. If you don't get what you want, you just weren't obnoxious enough. Remember that kids. pic.twitter.com/hrkb1AdBGx

What do you think? Is this another instance of Fall Guys listen to its fans? Tell us below!