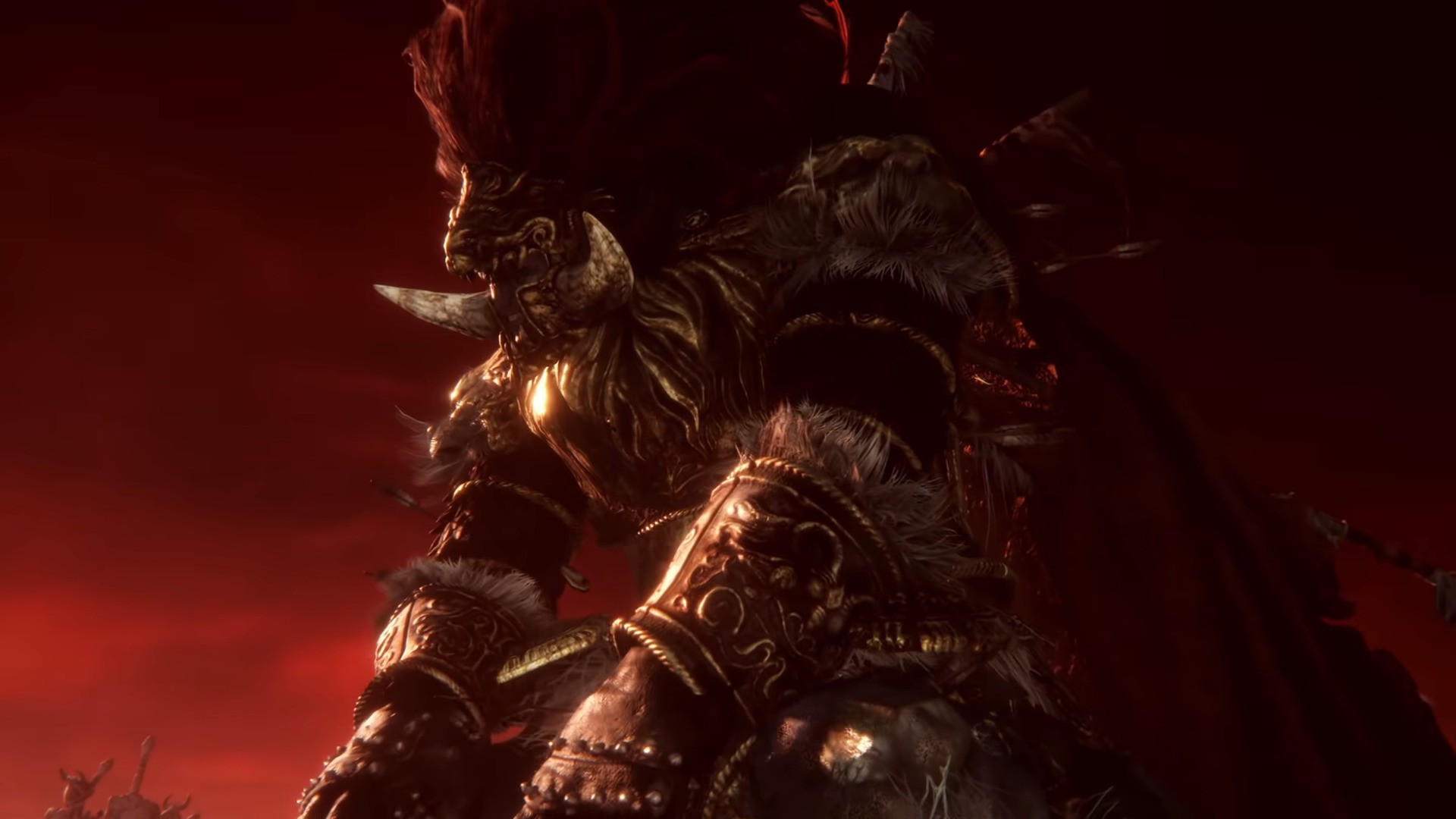 FromSoftware‘s gotta be proud of Elden Ring — from keeping the Souls games alive to fostering a huge community before it even released, they now have another thing to be proud of. It seems FromSoft’s title is the top dog of PlayStation’s February most downloads list.