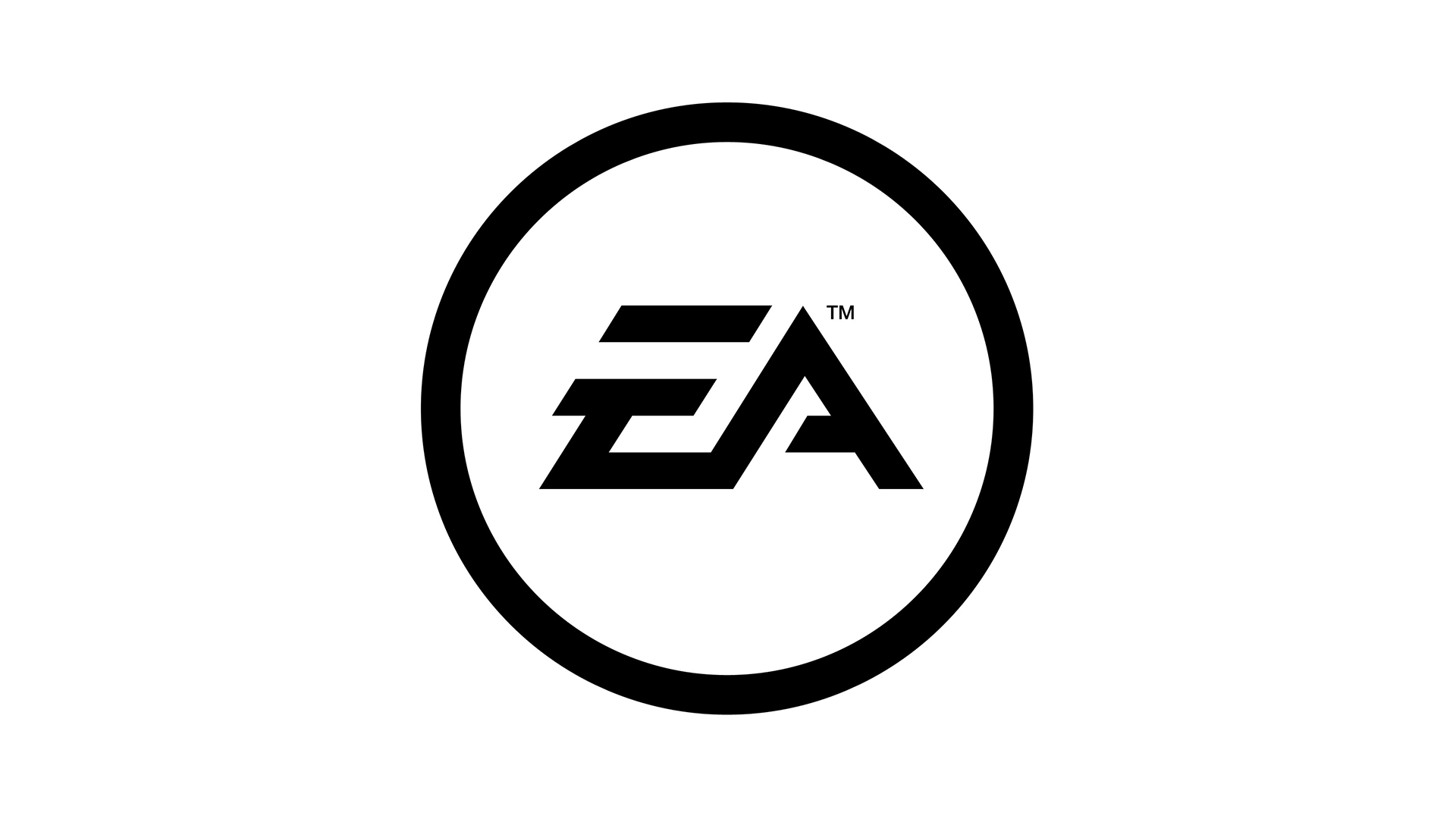 As details emerge regarding the hack of EA’s source code and private data, one thing that has been remarkable has been the usually tight-lipped company confirming not just the hack, but the nature of the data that was stolen and what this means going forward.

EA is not answering every question, of course. No corporation their size would. But the fact that they have acknowledged what took place and confirmed what data was compromised is what is almost unprecedented for a company of EA’s size (and reputation). EA also made a point to assure players that their private information was not stolen or compromised by the hack.

In contrast, Cyberpunk 2077 developers, CD Projekt Red only recently confirmed a hack of their network, despite the breach occurring in February. EA did not immediately respond to questions regarding the timeline of their  hack, though they did have a statement available immediately following news of the hack emerging online.

Report and coverage of the hack has been widespread. Media giant Vice, and more specifically, their technology team, Motherboard, were the first to break the story and break down the potential damages of the breach. The information came by way of screenshots from a source with access to what Vice reporter Joseph Cox described as “underground hacking forums… some of which are blocked from public view.”

Since Vice’s report, the story has been widely reported on by everyone from CNN and BBC, to technology blogs and Reddit, to influencers and YouTubers. A particularly insightful report came from Mutahar Anas, whose YouTube channel, SomeOrdinaryGamers, boasts over 2.5 million subscribers. In his video on the matter, he outlines how the hack may have been possible.

Anas places the blame on cookies likely stemming from the dark web that contained login credentials of EA employees.

While EA has not commented on the means that the hackers used to get into their network, they have confirmed that the hackers downloaded source code and other company data, which could potentially result in cheats and exploits that the will be difficult to fix. With an multiple titles on the way, including the new Battlefield 2042, the internet was inundated with speculation regarding the potential problems EA could face down the road.