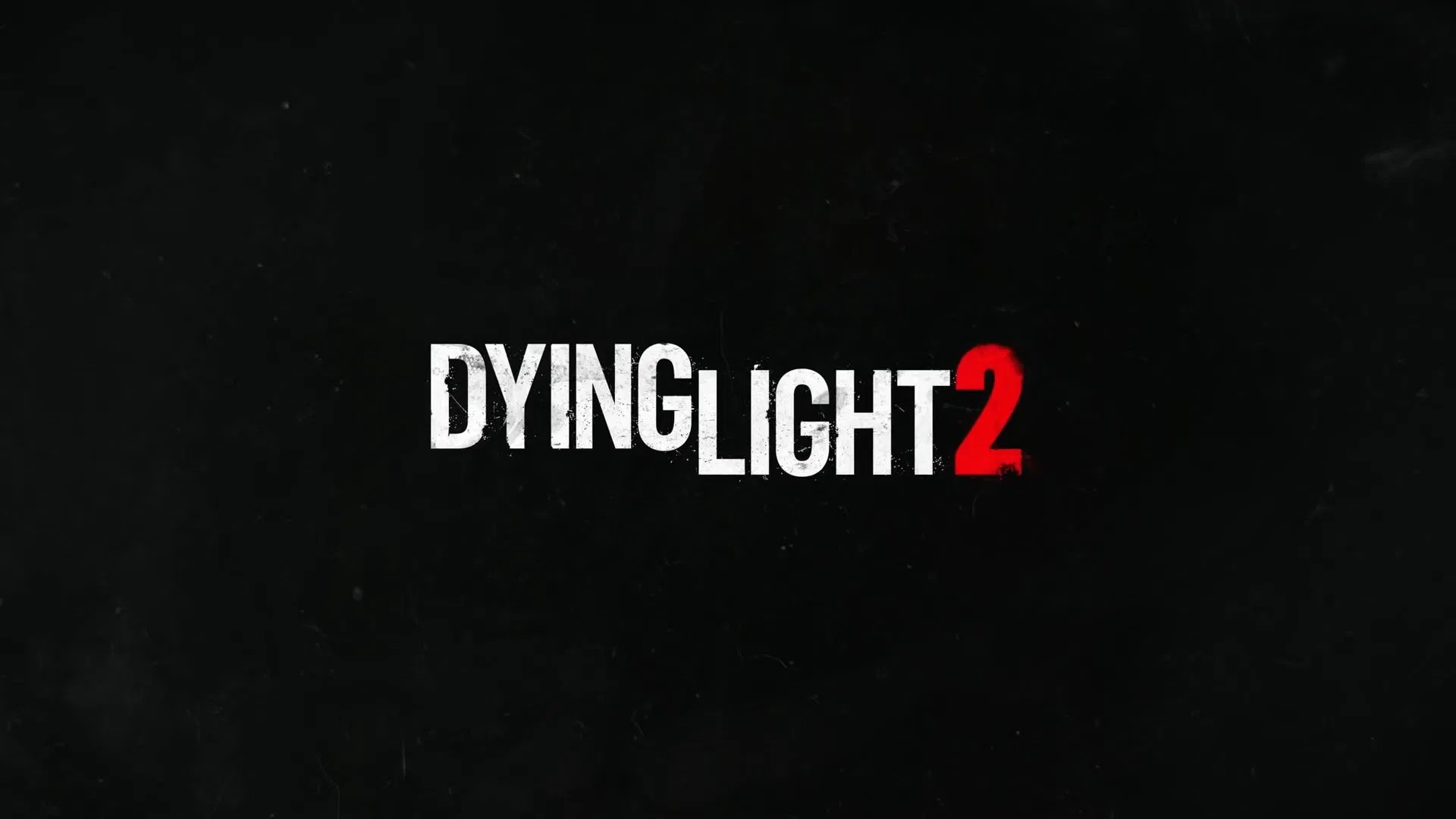 During a recent developer Q&A, Techland lead game developer, Tymon Smektala, took to the spotlight to answer some burning questions about its upcoming 500-hour adventure, Dying Light 2: Stay Human. One such was whether we’d see full-on cross-play at launch.

According to Smektala (via MP1st), this simply won’t happen. Even playing with your friend on your PS5 while they’re getting their playtime on the PS4 won’t do any good.

All hope’s not lost, however, as Techland plans to add cross-play post-launch, but don’t foresee such a feature being a part of the 500-hour adventure when Dying Light 2 hits store shelves on February 4.

“This won’t be possible at the launch of the game, but we are working to make it possible after the launch.”