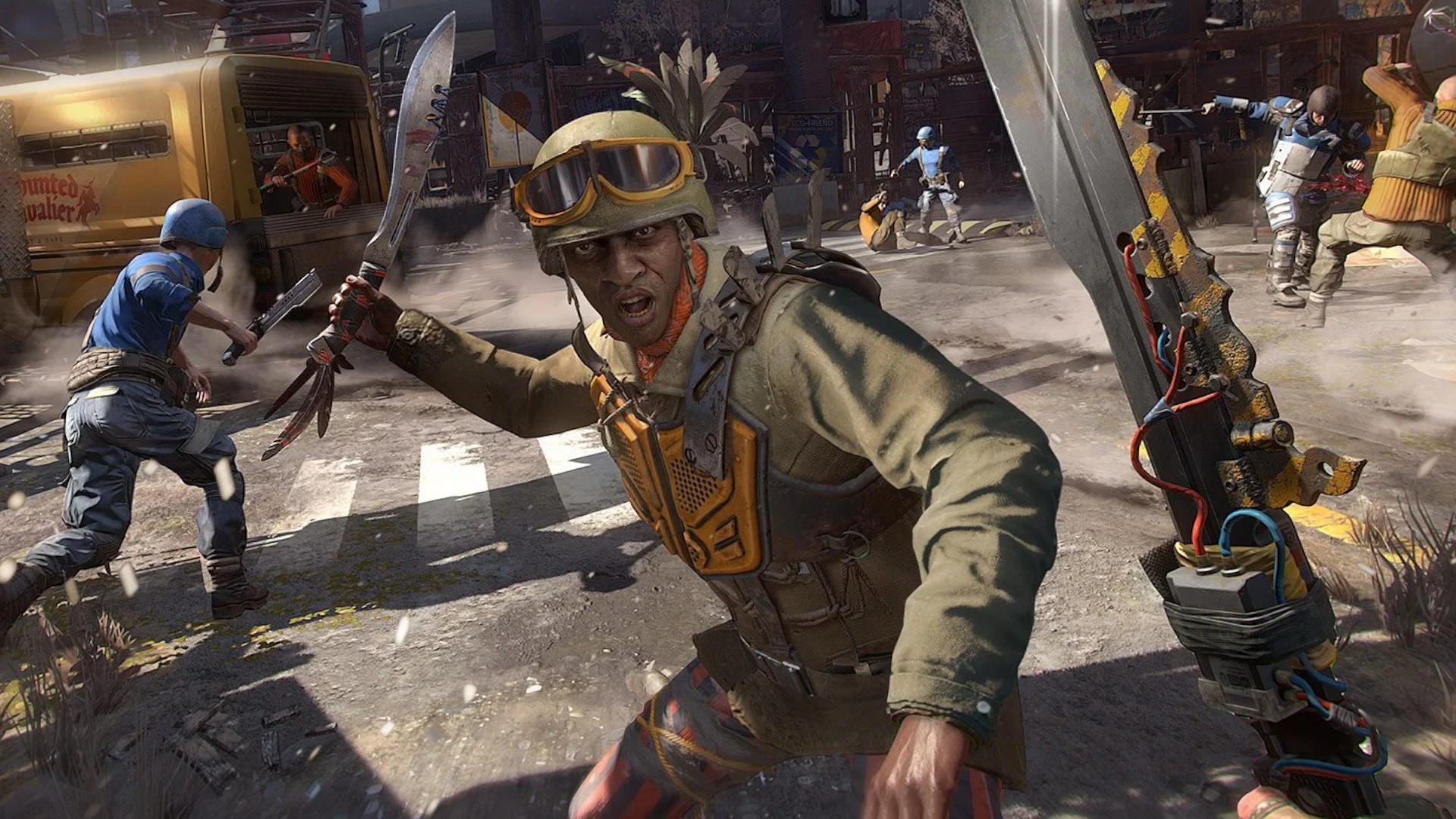 Techland has announced over on Twitter that fans awaiting Dying Light 2 Stay Human, which was slated to release early this December, will have to wait even longer. The studio claims it to be tied to making sure the game is as polished and optimized as they can.

Its new release date lines up with other huge games, including the likes of Guerrilla Games’ Horizon Forbidden West, Sifu, the upcoming Destiny DLC, The Witch Queen, and the Saints Row reboot. All in all, this is a ballsy move for Techland if this is indeed its final release date and we won’t see another instance of it bleeding talent  — and subsequently having to alter their workflow — reportedly due to bad management.

As it stands, Dying Light 2 Stay Human is slated to release on February 4, 2022.

What do you think? Do you think it’ll get bogged down by other bigger games or stand on its own? Tell us below!