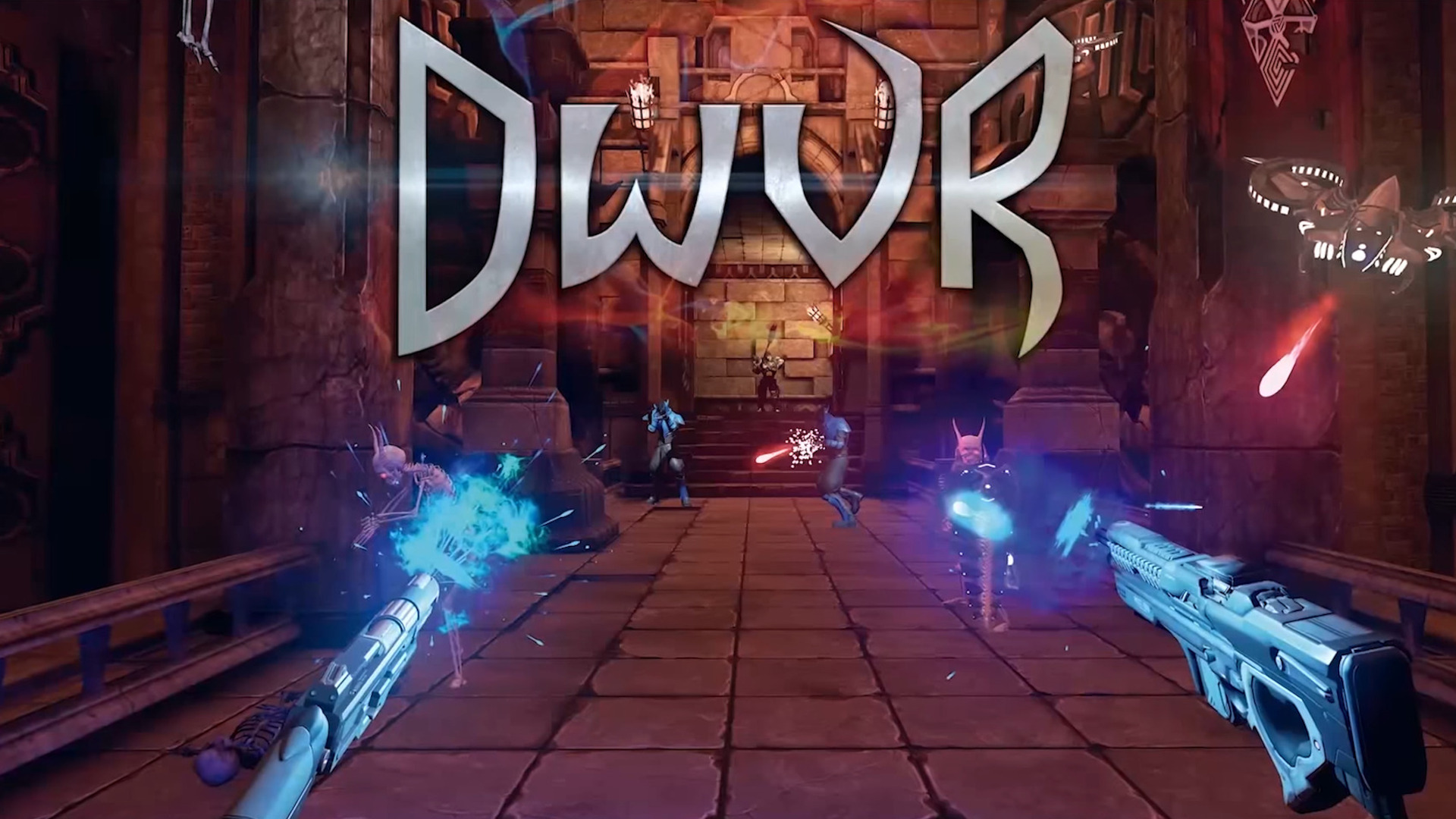 The dev didn’t explain what the issue was and claimed he couldn’t go into much detail. Mad Triangles even seemed confused as they use Unreal Engine, much like so many other games that will work. The patch also will hopefully add support for PS5’s Game Boost feature, which aims to run PS4 games at a better framerate.

The update is hopefully going to go live before the PS5’s launch on November 12 (or November 19, depending on your region).

What do you think? Would you play DWVR if it were compatible with the PS5? Tell us below!