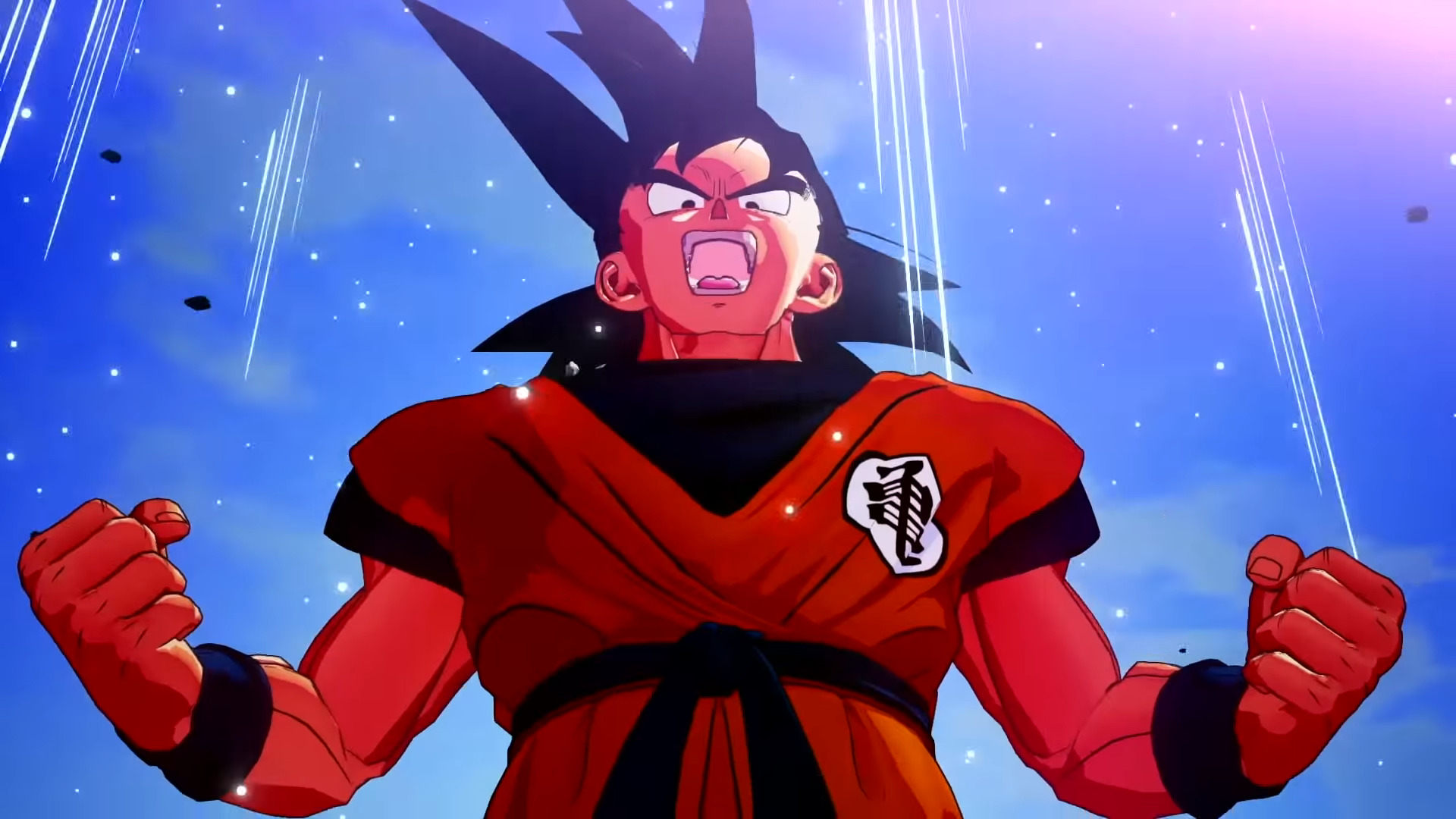 It’s no stretch of the imagination that the Dragon Ball franchise has been around for a while. It even continues to grow in popularity all around the world. As with any successful property, developers have made games about it and one just so happened to recently release. Dragon Ball Z: Kakarot, which launched last Friday, is actually doing well down in the UK where it dominated other games sales-wise in its opening weekend.

It found itself in the number one spot, beating out the likes of Call of Duty: Modern Warfare, FIFA 2020, GTA V, and more. Here’s the full top 10.

Dragon Ball Z: Kakarot is another entry to the Dragon Ball franchise’s video game world, which is primarily dominated by 3D fighting games. It’s also made by CyberConnect2 who has an extensive history of adapting anime into video games as well as developing fighting games.