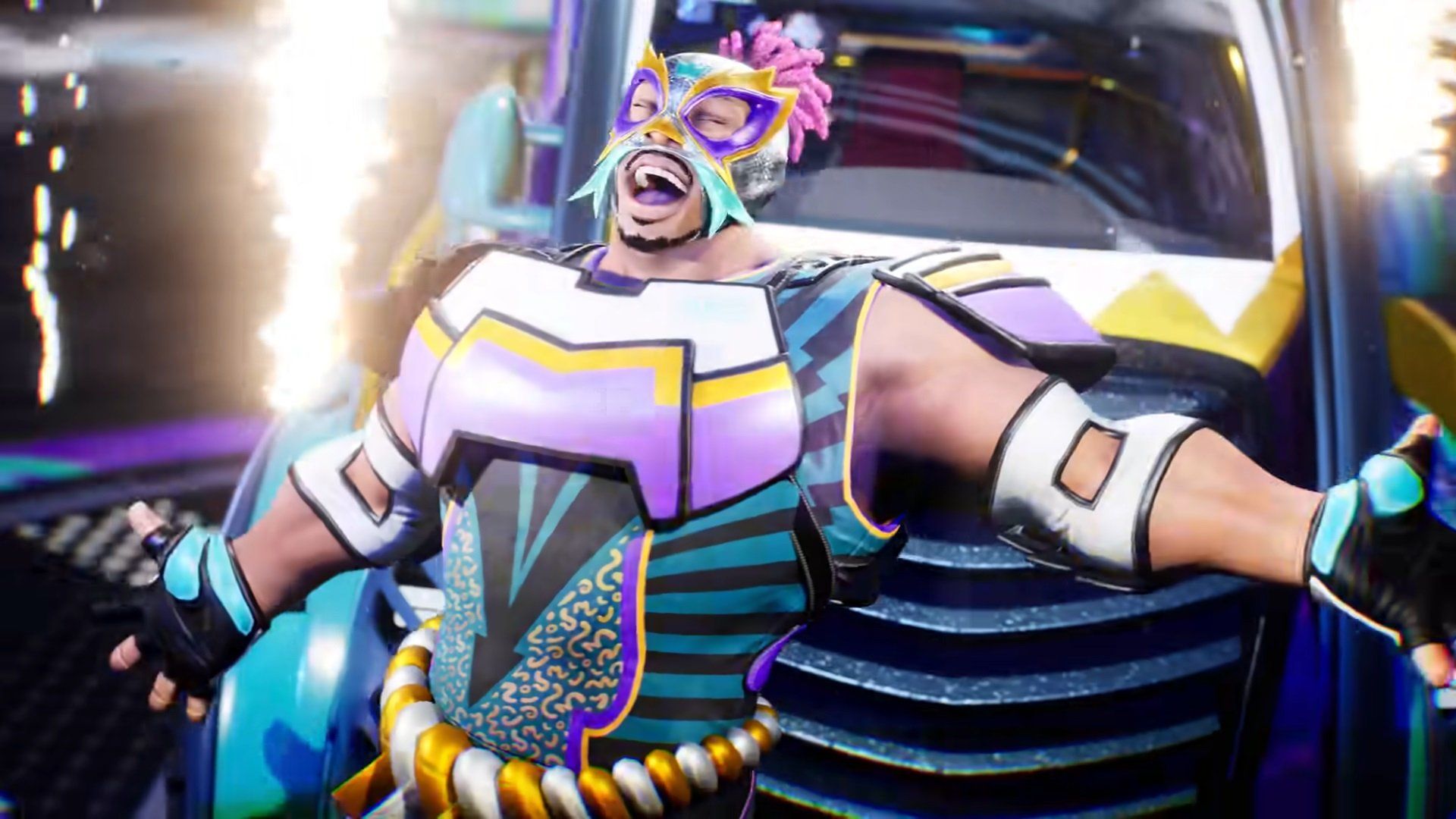 Destruction AllStars players might’ve gotten a small fright as they took to the multiplayer modes for the first time. Turns out, Lucid Games, the developer behind the title, made voice chat default to being on. Of course, with it being a next-gen game, users’ DualSenses were picking up on the voice.

On Twitter, Lucid revealed its hotfix, which highlighted that it’d cut the cord on its general multiplayer lobby VC. This means, if you and your buds want to communicate while playing Destruction AllStars, you’ll simply have to create a lobby until the developer rolls out a fix for the issue – an issue we’re sure will plague other games in the future.

Not everyone wanted voice chat defaulted on, especially as many players were largely unaware their controllers were getting picked up as mics and there is currently no way to mute VC in the PS5 title.

What do you think? Is this the right call? Tell us below!