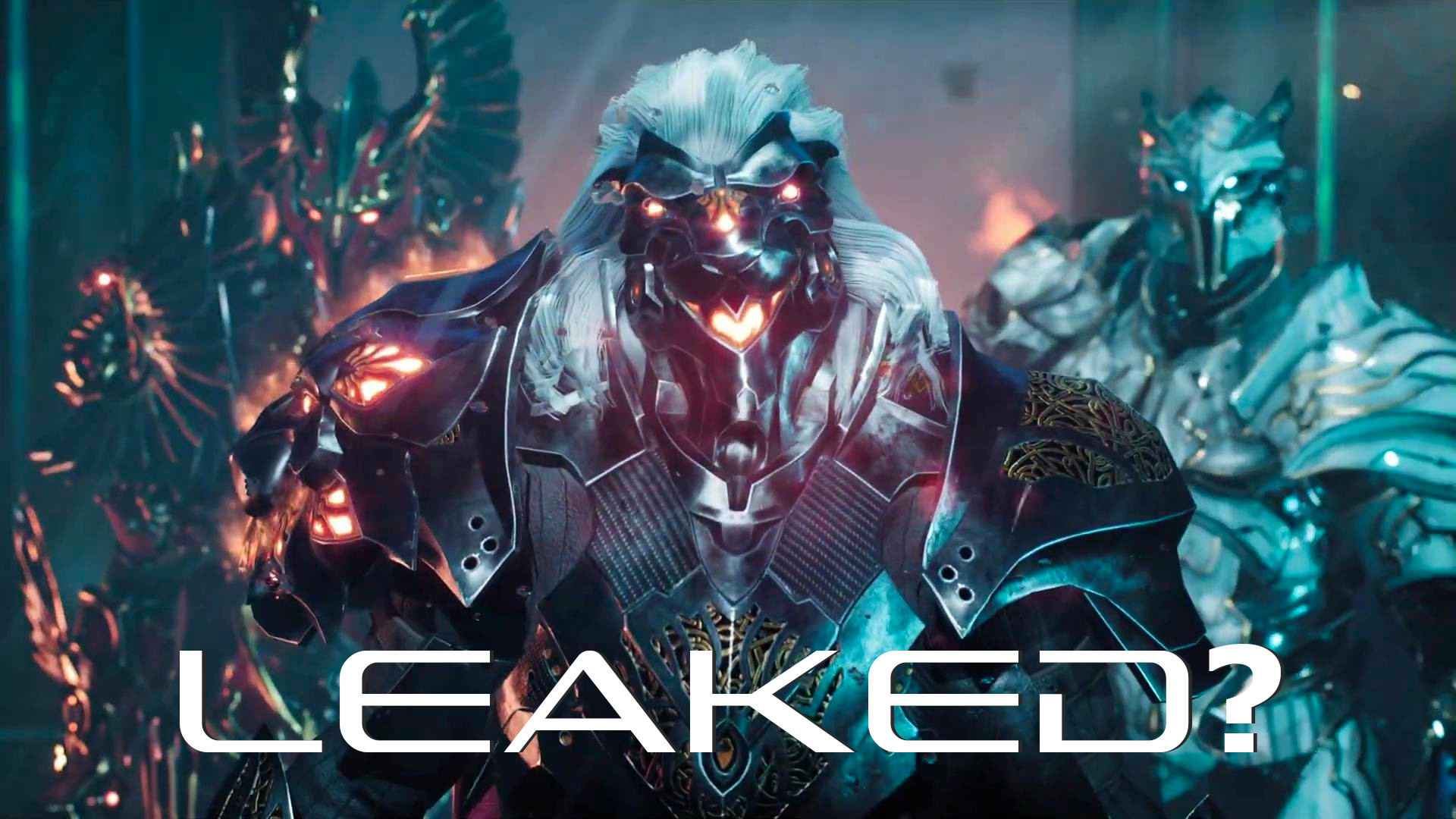 Imagine our shock, Dealabs appears to have leaked the next batch of PlayStation Plus games once again. The forum has a surprisingly good track record of leaking Sony’s lineup before it goes public.

This month it seems the trio of games will include Cold Symmetry’s action-RPG, Mortal Shell, which saw an enhanced edition release earlier this year for PS5 and X|S, though it appears this time around, it will only be the PS4 version.

The other PS4 title that’s supposedly going to be given away to members will be Traveller’s Tales’ 2018 villain-themed adventure platformer, Lego DC Super-Villains.

Finally, for the few able to get their hands on the “current-gen” console, you will be able to indulge yourself with Focus Entertainment‘s action-adventure, Godfall, which similarly got a graphical upgrade earlier this year for the top-tier console hardware.

As with any leak, it should be taken with a grain of salt, but we wouldn’t be surprised if Dealabs is on the money with December’s PlayStation Plus lineup. We can expect to be able to download the new lineup starting December 7.