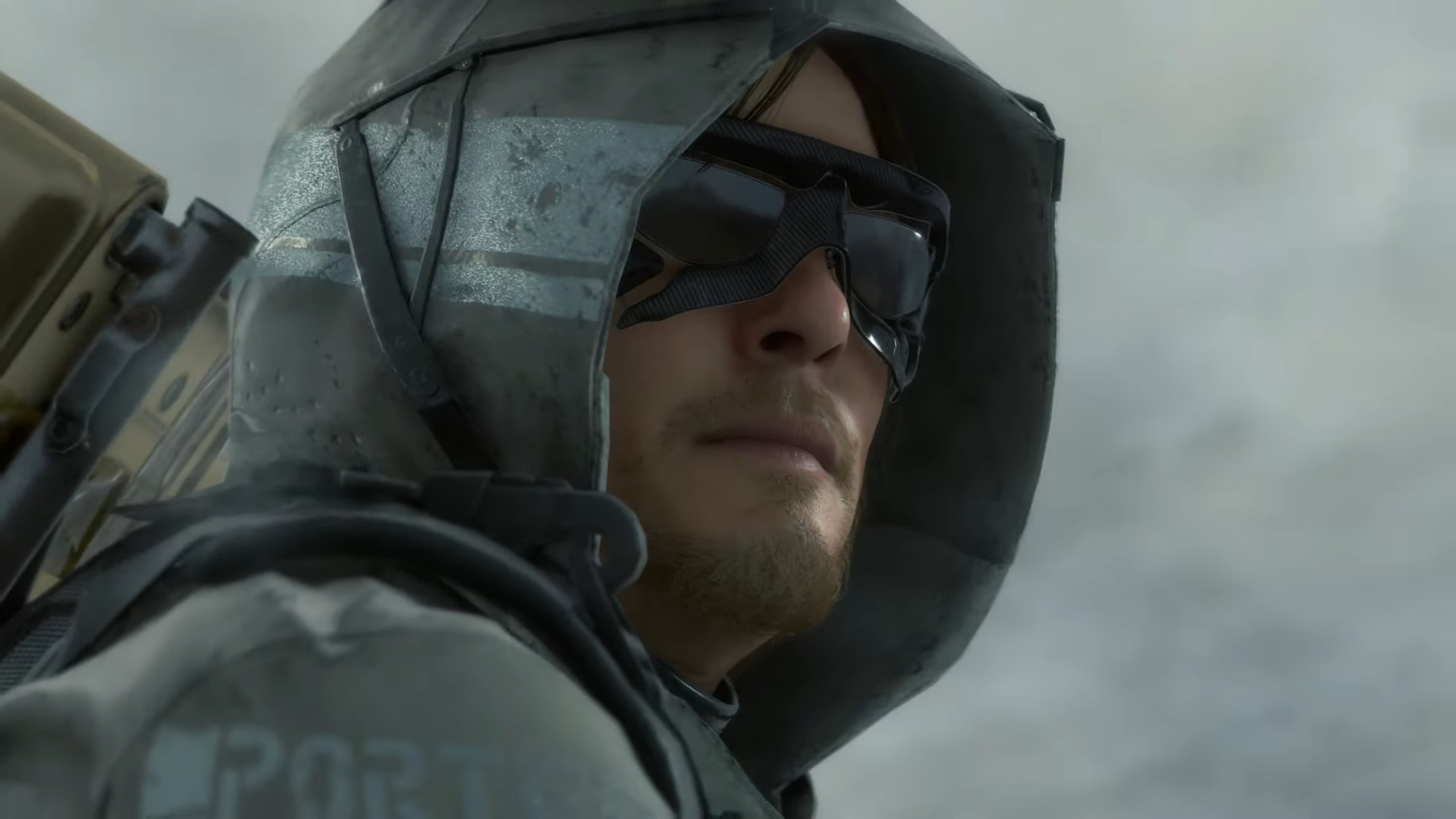 Fans who’ve been waiting finally have a release date for Death Stranding. The trailer, which lasts just under nine minutes, showcases a myriad of information. While also being a release date trailer, the video showcased gameplay and the dangers of the dystopian world you’ll be forced to survive in. More detail was provided about the story as well.

Death Stranding is the first game from Hideo Kojima’s studio, Kojima Productions. The face behind the company, though, has a seasoned history in the industry. He’s most notable for his work on the Metal Gear franchise until 2015 where he founded his own studio partnered with Sony Computer Entertainment.

The game is coming out November 8, 2019 exclusively on the PS4. You can pre-order it right now.

Wow! That looks like it’ll be awesome… Is it November yet?