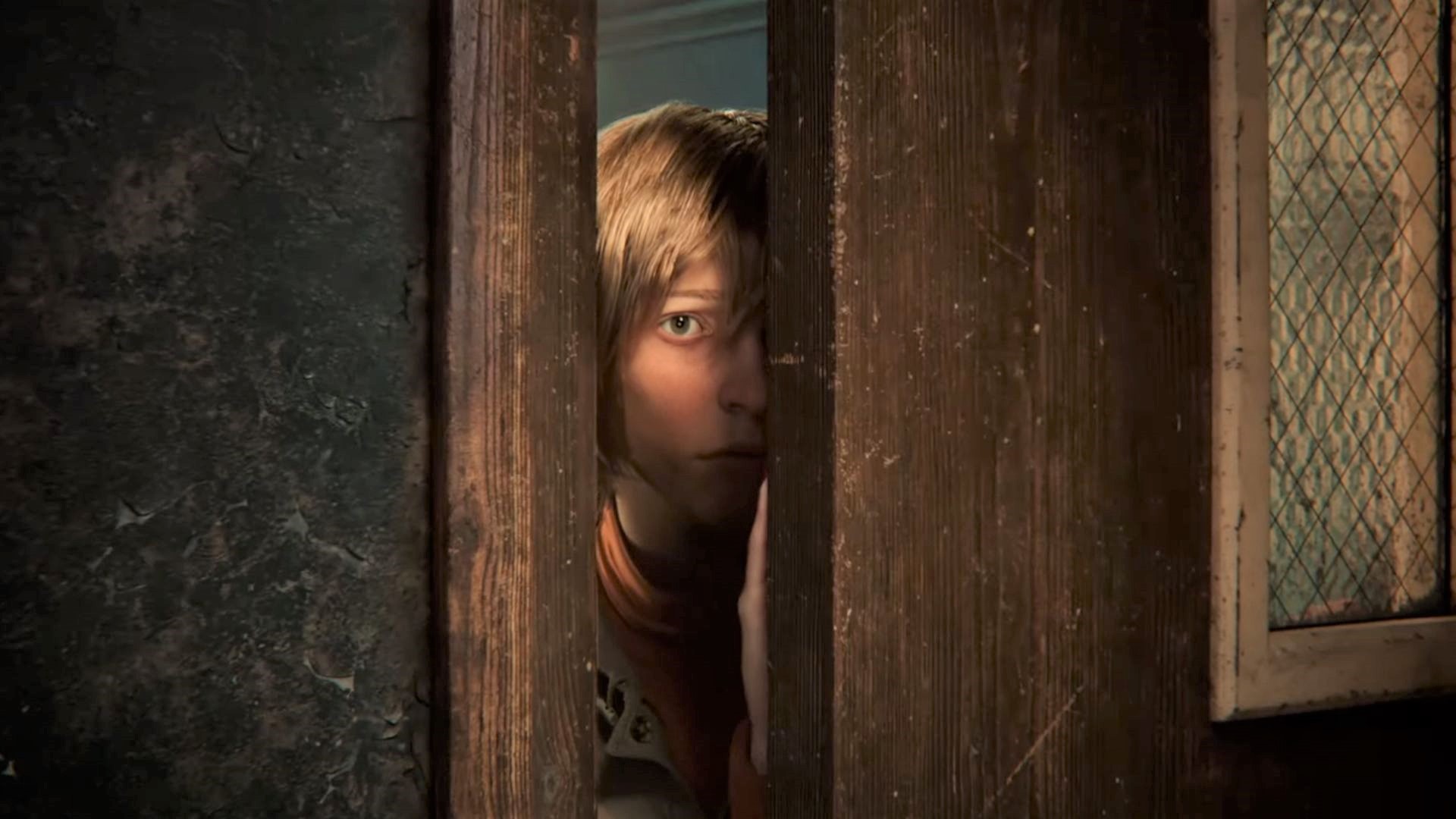 There have been rumblings of Silent Hill coming back in some form or another in the last few weeks. Rumors of remakes of the first three games and a possible presence on PS5 have perked the ears of many fans. In a pleasant surprise yesterday, news broke of the series return. Well sort of. In a collaboration with Konami and Behavior, Silent Hill is coming back as new DLC for Dead by Daylight. This includes Cheryl Mason (as Heather from SH3) as a new character and the iconic Pyramid Head as the newest killer. To top things off, composer Akira Yamaoka is also making a return of sorts to put his touch on the Dead by Daylight theme.

IGN was able to get some more information about the upcoming expansion. The new characters both have new abilities that should change the gameplay in interesting ways. One of Pyramid Head’s powers is especially interesting as it almost gives players a shortcut to capturing survivors. He can create a trench that, if walked through by a survivor, gives him the ability to transport them straight to a hook if they’re captured.

Special care was also taken in creating the map, which is based on the famed Midwich Elementary from the first Silent Hill. The collaboration with Konami is being used to bring to life an updated version of the school which includes many elements from the original game. Apparently there are plenty of easter eggs for observant fans of the series to discover. That is if you get the chance while hiding from Pyramid Head.

“Usually when we build a map out of a license in the world of [Dead by Daylight] it’s an interpretation of the location that the Entity builds in a specific way,” Richard explained. “But for Midwich we took attention to detail and wanted to replicate as much as we could about the map players already know about in Silent Hill 1.”

That means that while there are changes to the map, other portions are faithfully recreated. In a way, the Midwich Elementary map players explore in Dead by Daylight will be closer to how the map would look if Silent Hill 1 was remade using today’s technology. The new map will include both an indoor and outdoor segment, two stories, and merge the Silent Hill “Other World” elements into the map layout.

“We also packed it with secrets and winks to the series. So players will be able to discover all these little elements of puzzles, surprise, little jump scares that were in the original Silent Hill,” Richard says.

As if this expansion wasn’t big enough, it’s also introducing the concept of Legendary Outfits. Not only do these outfits change the look of the character but they can also change the animation, essentially creating a new character with the same stats. Cheryl’s Legendary Outfit makes her look like Lisa Garland (a character from the first game). Time will tell what future outfits are in store.

While this isn’t exactly a new Silent Hill many have been hoping for, it’s definitely raised the hype level quite a bit. If the buzz is anything to go by, people are very excited to see Silent Hill return. Maybe this means we might get something substantial in the future? I guess we’ll see. Just do me a favor Konami, don’t screw it up. Again. My foggy little heart couldn’t take another Silent Hills fiasco.

The Silent Hill expansion is set to release on June 16th.