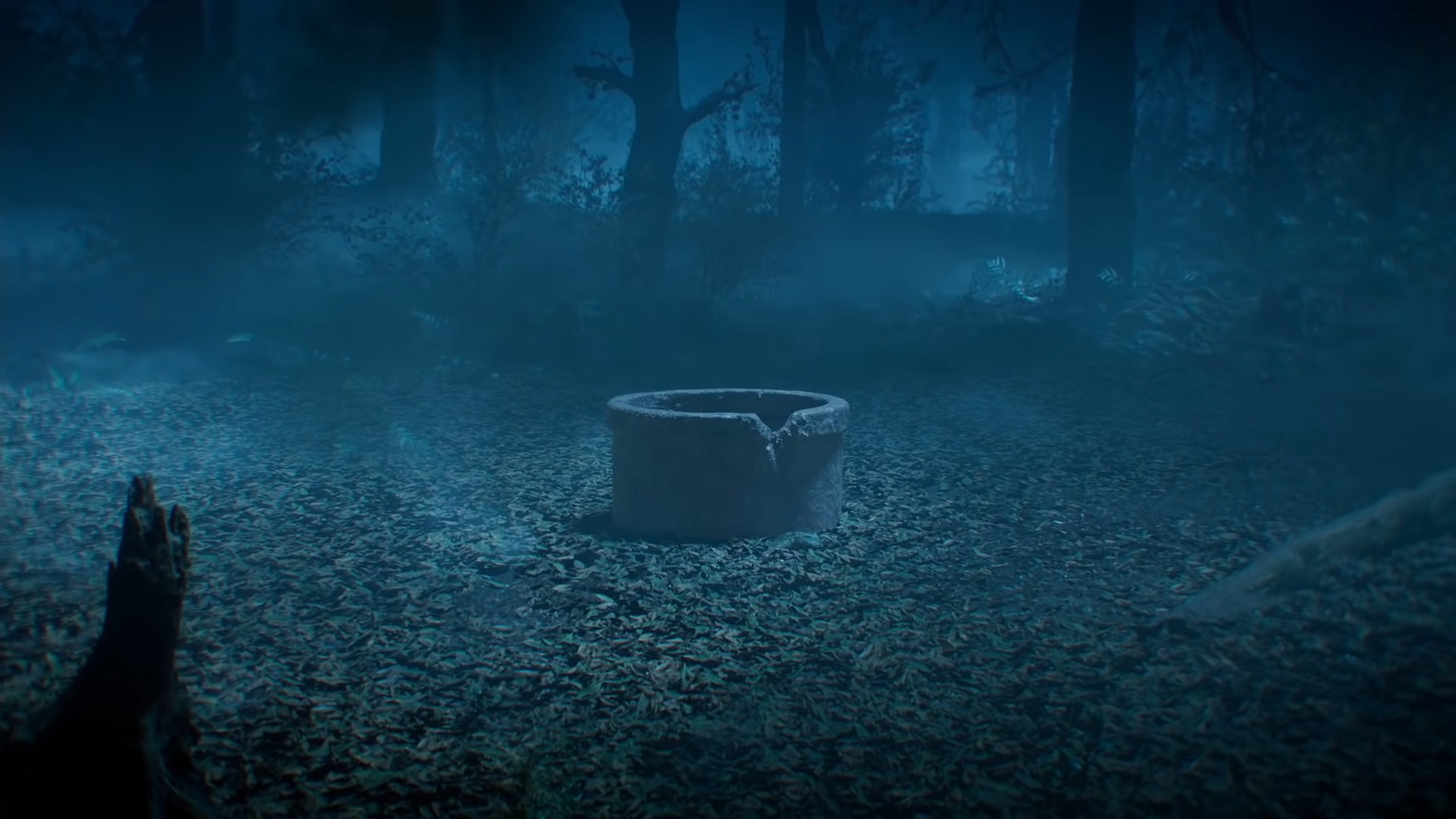 Behaviour Interactive’s Dead by Daylight has been collaborating with many massive horror properties to grace its game and, in a surprising turn of events, its next horror IP it’s injecting into its roster, is Ringu. For those unfamiliar, Ringu is the Japanese source material behind the psychological horror film franchise, The Ring.

Not much is known about the collab, though, we do know it’s going to be based on both the 1991 novel and 1998 film. The characters appearing in the collab are still shrouded in mystery, but we can probably expect Sadako Yamamura will be the new Killer for Chapter 23. Reiko Imayasu, a producer for publisher, Kadokawa, called the collaboration with Dead by Daylight “a new challenge” for the horror franchise in a statement to Polygon.

“It’s been 30 years since the first publication of the novel Ringu and 22 years since the film Ringu. Collaboration with Dead by Daylight is without doubt a new challenge for the Ringu franchise. As an IP from Japan, we are entering the Fog for the first time… tremble with fear whilst you wait!”