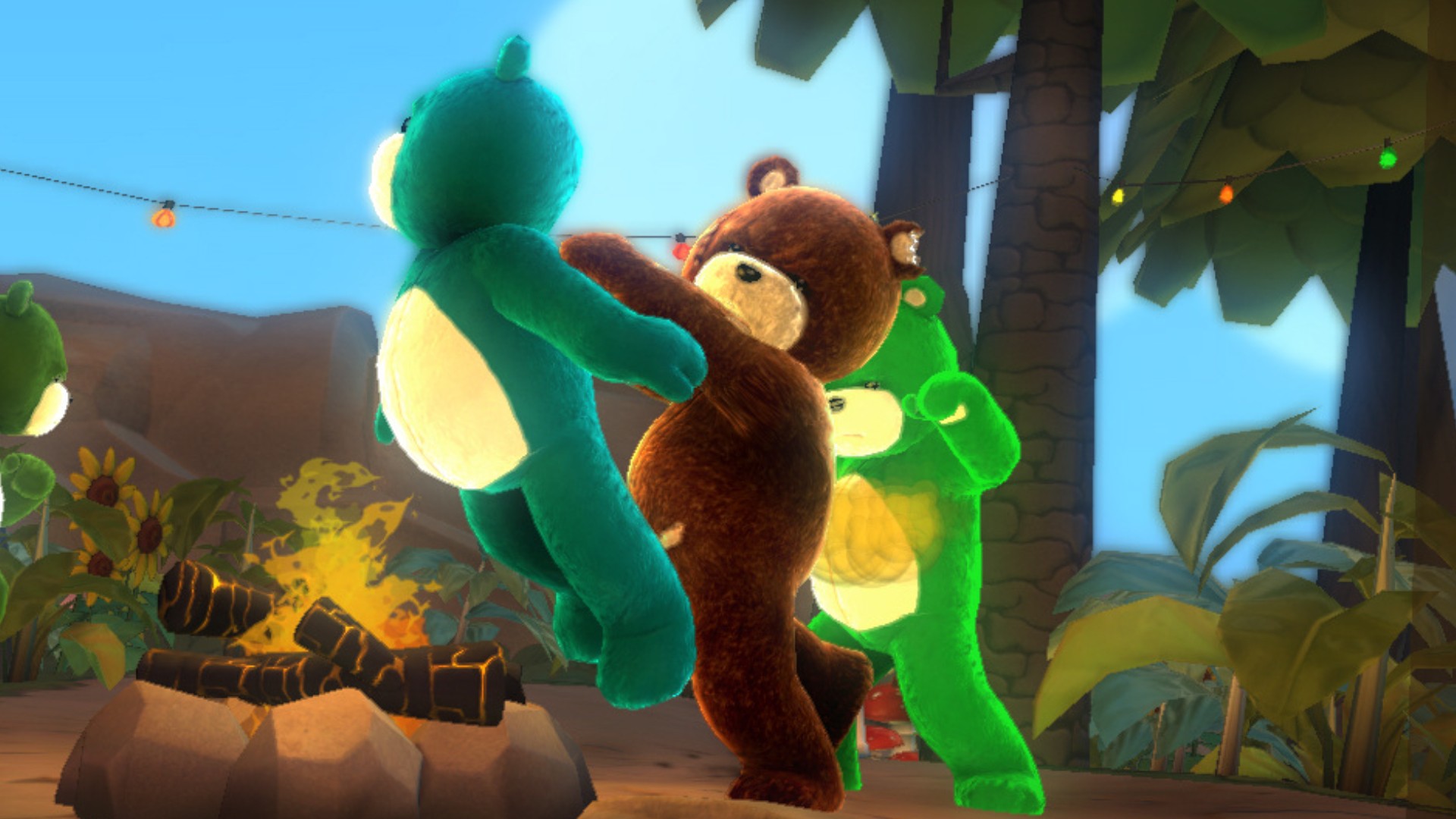 Anybody remember the cult classic game, Naughty Bear (read our review)? Apparently, after being dead since 2012’s paradise escapades, it’s making a revival in the ways of a cameo in  Behaviour Interactive’s Dead by Daylight. Revealed in a tweet, all you have to do is use “PIECEOFCAKE” to unlock not only the cut open stuffed teddy, but also a birthday cake charm.

Since this is the first time we’ve heard much of anything about the teddy bear genocide simulator since Panic in Paradise, it’s kind of interesting to see. Odds are this will be it since most of Dead by Daylight’s other killers are at least semi-realistic and stuffed teddy might be hard to fit into that lineup.

The next challenges are here. Let's raise the bar a little.

Now, calmly form a single file line so we don't overwhelm the servers and enter code PIECEOFCAKE to unlock your rewards. pic.twitter.com/Zs8F9x8YMV

That being said, two share a developer, so it isn’t impossible for the hack-and-slash title to make a comeback sometime down the line, but we’ll have to wait and see.

What do you think? Have you played Naughty Bear? Tell us below!