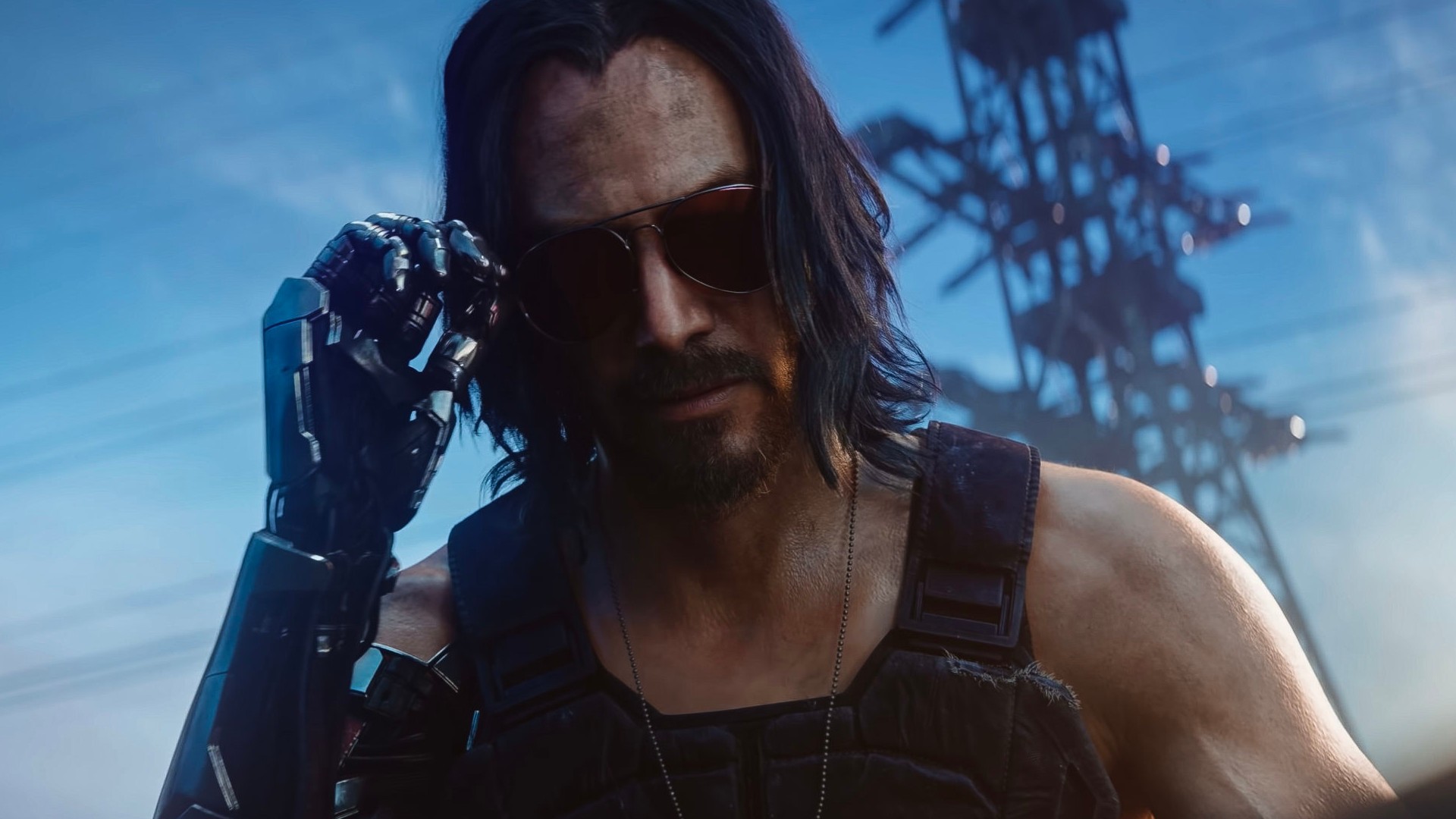 To say Cyberpunk 2077‘s initial launch had a negative impact on the reputation of the previously reputable CD Projekt RED would be a bit of understatement. Prior to its release, gamers knew this Polish dev for some really big hits, but with the awful state their 2021 title was in at launch, it was no surprise that this wasn’t taken lightly by gamers, especially those on previous-gen hardware.

One of the biggest issues was the testing or lack thereof when it came to looking over the console versions for bugs and glitches. It got so bad that Sony even stepped in and not only pulled Cyberpunk 2077 from PSN, but also refunded those unfortunate enough to buy the game during its launch period, something Sony doesn’t do very often.

Future entries in The Witcher, which has another game in the works, a brand-new IP codenamed Hader, a sequel to Cyberpunk 2077, and other projects from the studio will apparently be more vigilant when it comes to testing on other platforms.

“We test gameplay quality on every platform from the get-go, and do not focus only on the developers’ PC build. Of course, this makes early stages of the creation process a bit more tedious, but it also gives us greater control and confidence at later stages.”