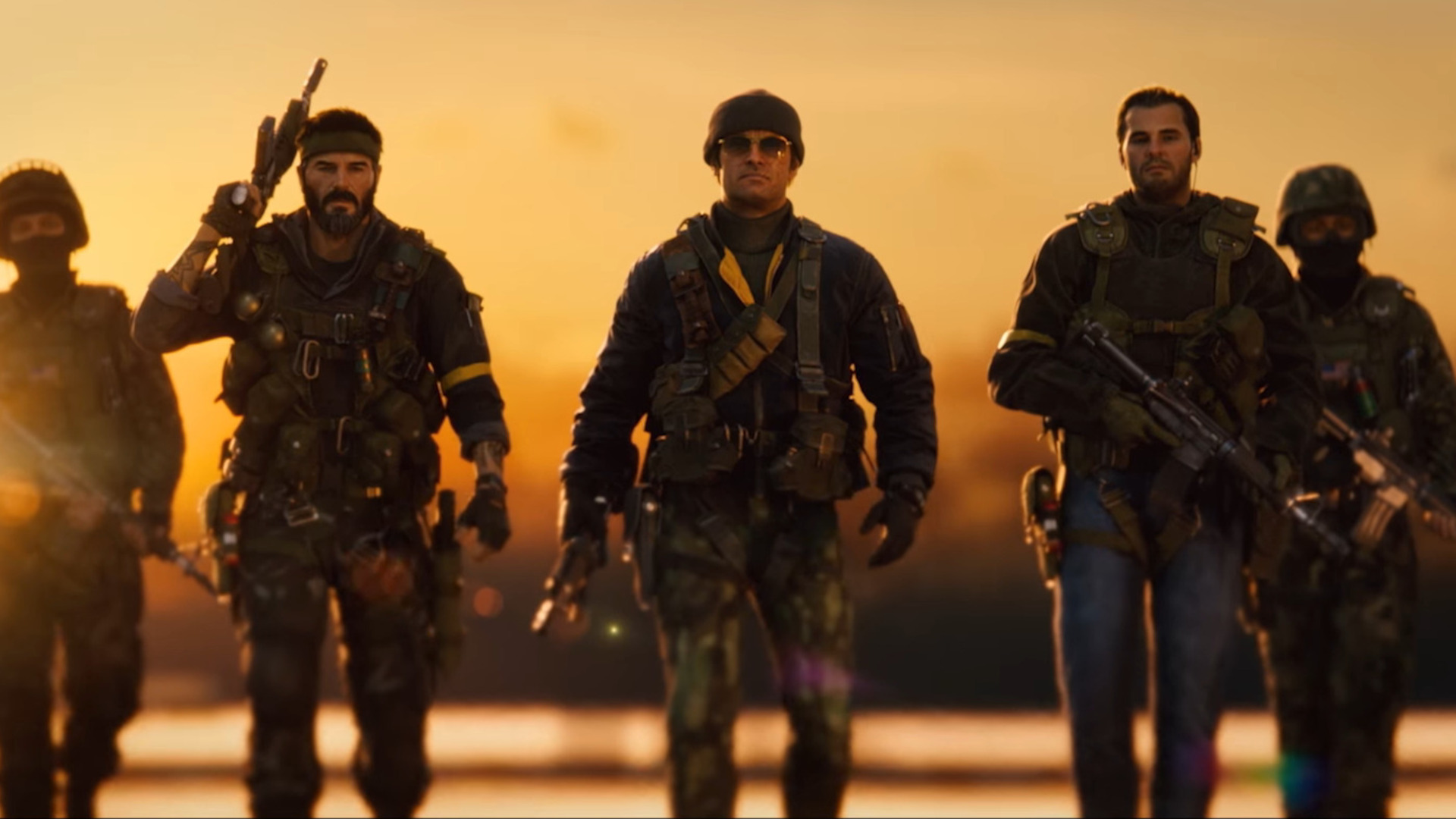 Rather than waiting until it gets closer to release, Activision put out a launch trailer for Call of Duty: Black Ops Cold War. Still roughly two and a half weeks away, the trailer set out to give players a tiny glimpse into the campaign of the title.

This was probably a bid to remind people of this mode, considering a ton of players probably vastly more interested in the triumphant return of the Zombies with classic modes tied alongside brand-new ones. Zombies Onslaught comes to mind, which is set to be a PlayStation exclusive experience for a whole year.

What do you think? Are you excited for Black Ops Cold War? Tell us below!

I’ll admit, I’m not super excited for this one.