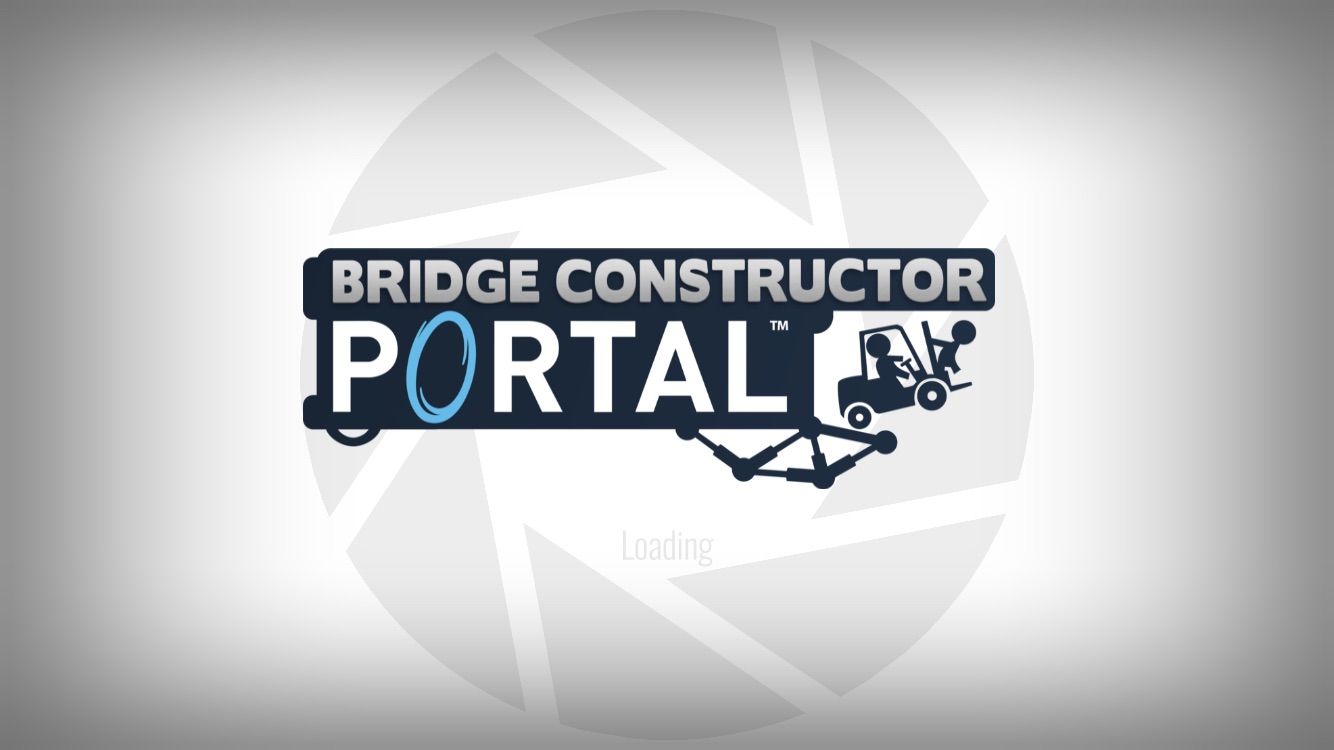 Earlier this year there was an interesting crossover with the Portal and the Bridge Constructor series. Aptly named Bridge Constructor Portal, the game made for a surprisingly good combination and did pretty well with critics and fans alike.

Just announced today in a press release, you’ll be able to get your hands on a physical pretty soon. Plus it comes a couple extra goodies. For $29.99 you’ll be able to get a physical edition of the game that also includes the first game in the series, Bridge Constructor, and Bridge Constructor Stunts. If you’re into realistic physics and puzzle based gameplay this might be a good time to check it out if you haven’t already.

Bridge Constructor Portal takes the same concept of bridge building series; to get a vehicle from point A to point B. It then takes features from the Portal series. We’re talking lots of lasers, robots, and more importantly, portals. This game has Portal written all over it, including the original voice of GlaDOS.

Check out the trailer below to get a better idea.

There is no exact release date yet but Bridge Construction Portal will be on store shelves sometime late summer.

This looks like a headache of a game, it is a hard pass for me. I like the building part, but the puzzle parts would just drive me mad.

I think it would drive me nuts too but I did find the trailer amusing with the GLaDOS voice over.

For sure! The trailer almost sells me, until i remember how much i dislike puzzles.