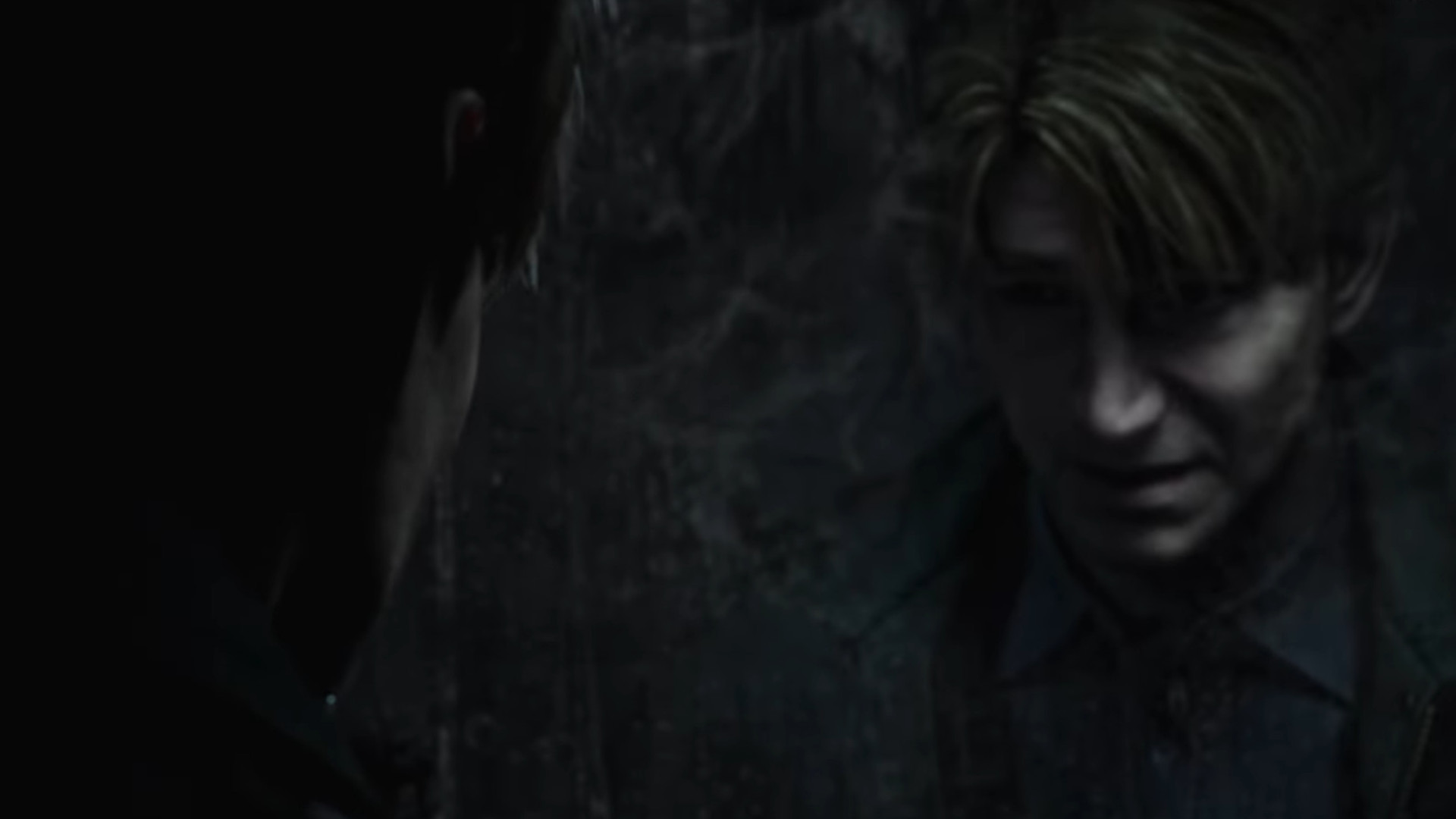 Bloober Team isn’t ruling out creating sequels to some of its latest and greatest titles. The Medium and Observer’s worlds could be expanded upon if a good enough idea strikes the team.

During an interview with GamingBolt, Bloober’s head of production Kacper Michalski expressed that it wouldn’t be out of the question. It’s worth noting that both the studio’s two projects, Silent Hill 2 and Layers of Fear, are both nearing completion, yet the studio has remained hush-hush about what’s next.

We also know that the studio is working alongside Take-Two’s publishing label, Private Division, to make a survival horror title that hasn’t been revealed yet. It’s also working with Rogue Games to make a current-gen game that doesn’t even have a genre to its partnership.

Bloober Team also dropped hints that more Silent Hill games are on their way, but those are just hints and far from properly revealed, so we’d recommend tapering your expectations as it seems the studio has quite a bit on its plate right now.