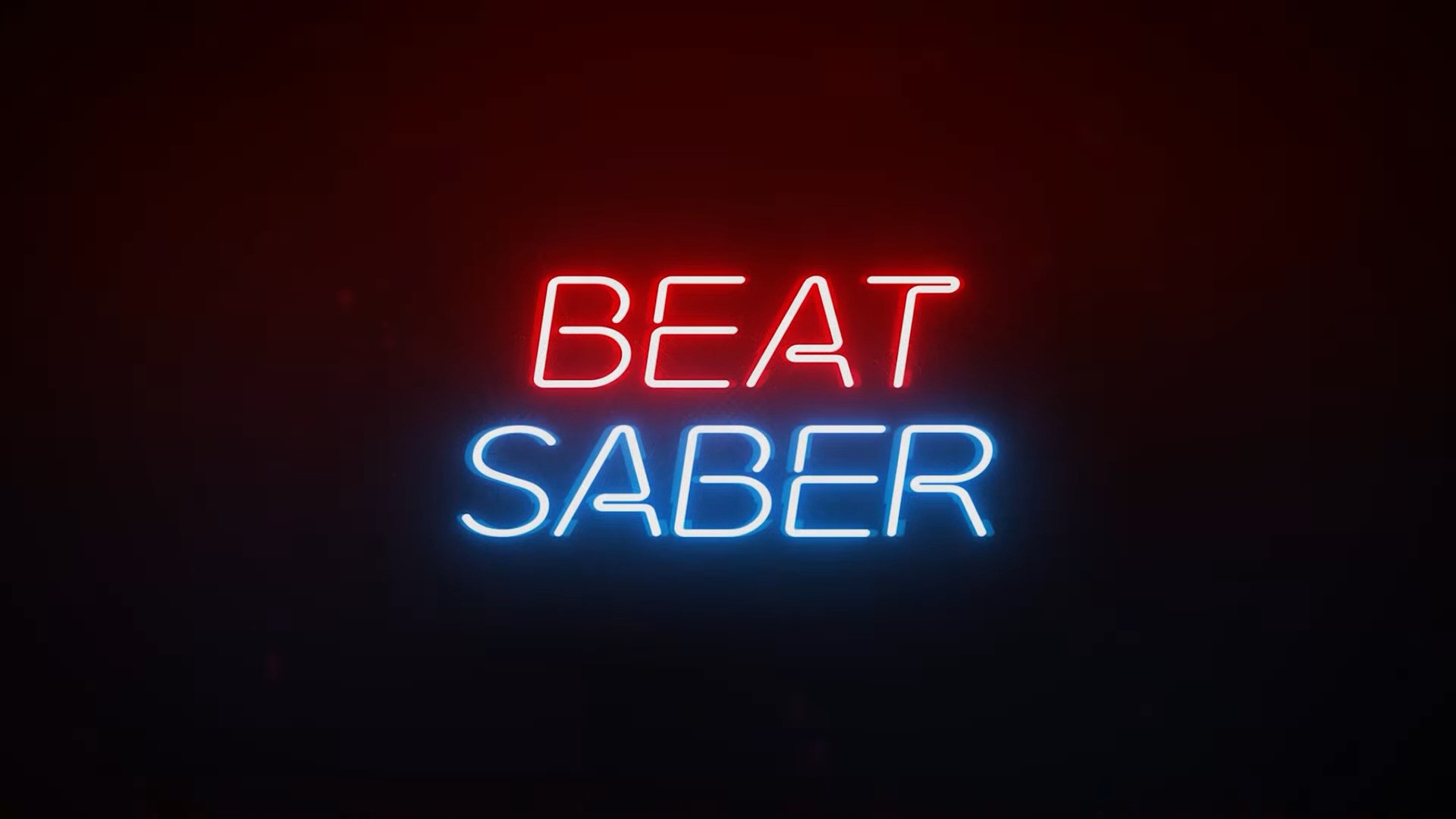 PlayStation has went ahead and shared the top downloads for February and while the top spot for both PS4 and PS5 was the real meat and potatoes of it, they also shared PSVR title of the month. This time — and pretty consistent with months’ past — Beat Saber takes home the gold.

Ever since the flagship VR title made it to PSVR back in 2018, the game has been pretty consistently on the top download lists put out monthly over PlayStation’s blog. It should also be noted that the same games frequent the top of these lists too, like Job Simulator, Creed: Rise of Glory, and SUPERHOT VR.