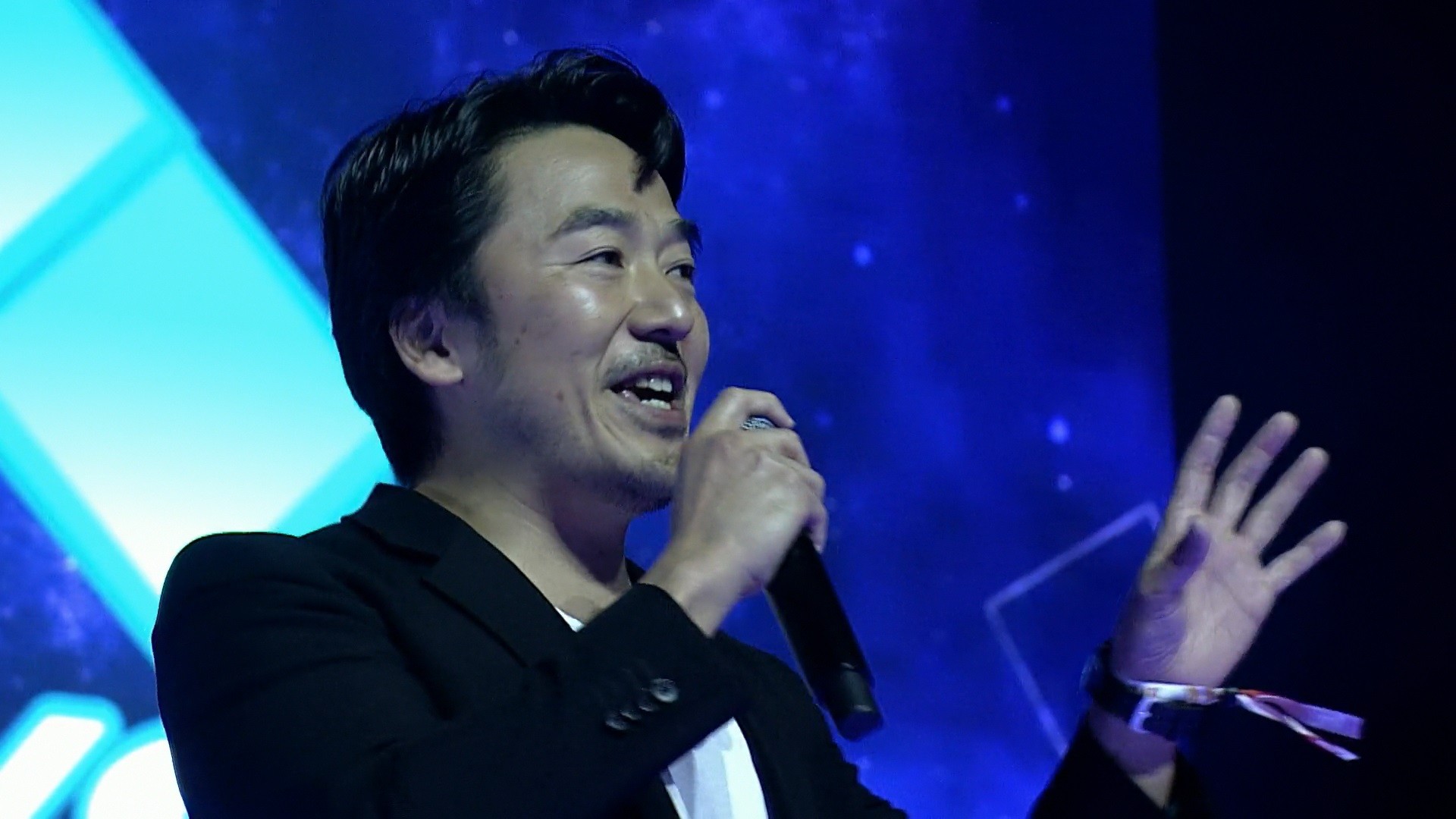 Bandai Namco has lost long-time producer, Motohiro Okubo. This might deal quite a blow to the company considering he was one of its longest-serving producers and was a huge part in fostering a community, having attended his share of events like EVO and Gamescom. He has also worked on many of the company’s latest and greatest games in the views of the public.

He has clarified that he isn’t through with the gaming industry, but has left Bandai Namco to join a game company located in Shibuya. The now former producer joined the Soulcalibur parent 25 years ago, before Bandai merged with toy manufacturer Namco. His duties shifted to being its overseas mobile business division manager, establishing and furthering a presence to American and European audiences.

Okubo did express gratitude for his time at Bandai Namco and the people he’s met along the way. Read his statement (via Gematsu):

“It’s been a while, but I will leave Bandai Namco Entertainment on August 31. From tomorrow, I will be working at a game company located in Shibuya.

“25 years ago, I joined the former Namco and met various people. I am grateful to all the people I met. Especially through Soulcalibur VI, I received enormous power from players all over the world. Thank you very much. I’d like to show the various goods I received from everyone, but there are too many! Allow me to show my nine million units cushion, which I received last week from the development team of Tekken and Soulcalibur! Once again, thank you, thank you, and thank you!”

What do you think about Bandai Namco losing such a prominent figure? Tell us below!