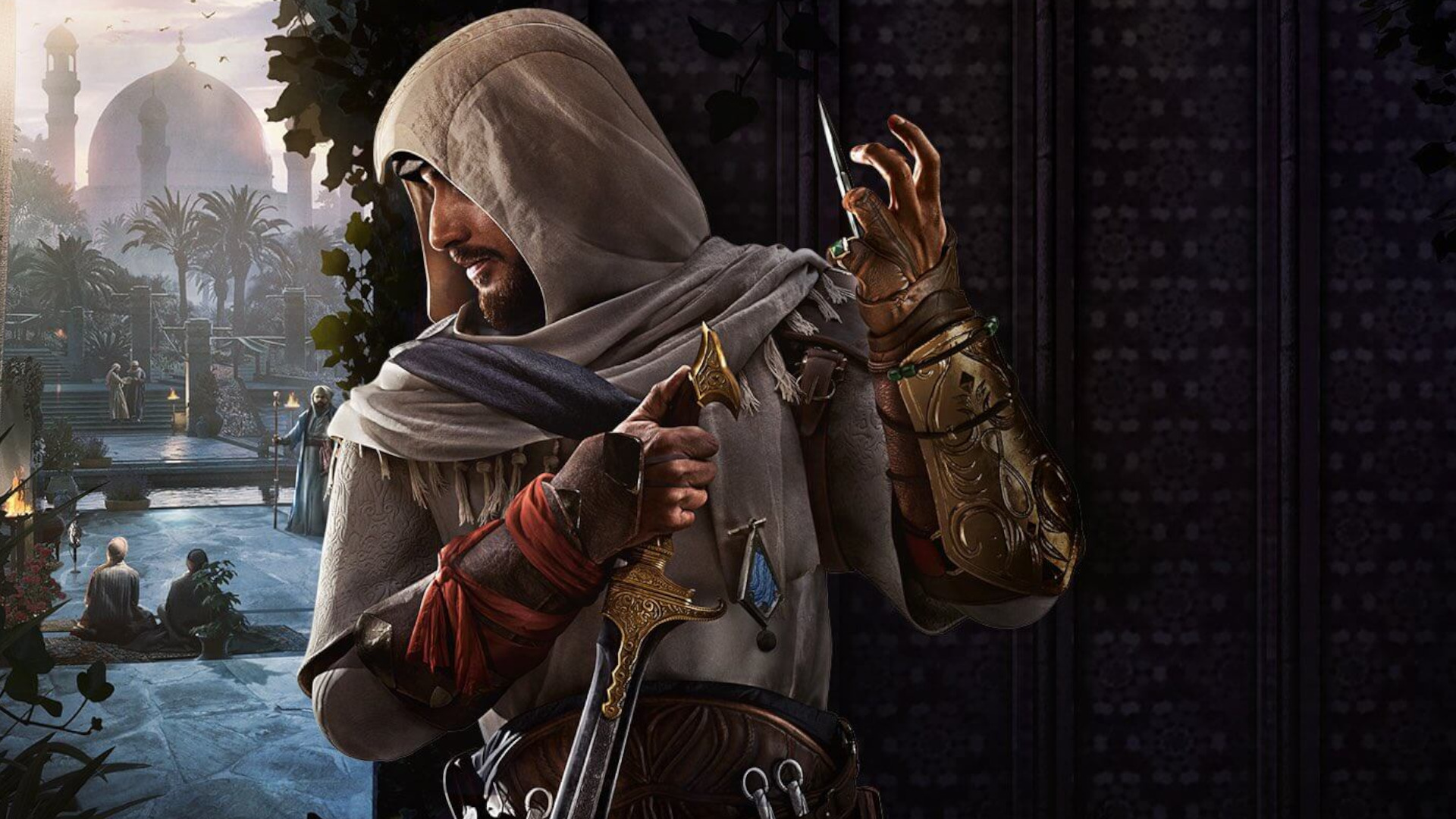 Ubisoft is bringing the Assassin’s Creed series back to its roots with the next entry slated some time this year. The change in direction was partly inspired by fan feedback and a strive to make something closer to the original games, which captured the hearts of many gamers at the time.

During an interview with GamesRadar, creative director Stéphane Boudon explained how recent entries like Origins, Odysee, and Valhalla all had this goal of letting players embark on this epic journey, and to do so effectively, the AC team had to calibrate the game and adopt RPG elements.

This didn’t sit right with some fans, though, and it seems Ubisoft is trying to bring that community back, perhaps to make its purposed acquisition offers less laughable. Assassin’s Creed Mirage will seemingly have a more character-driven story and include some of the core elements that the original entries had that were lost over the years of quick turnaround releases.

Mirage will take us to 9th-century Baghdad and put us in the shoes of Basim, a character who players will already know if they played Valhalla. The difference is, we’re taking control of that seasoned assassin a whole 20 years before meeting Eivor.

“Mirage’s creation has been the convergence of several inputs. Of course, the first one comes from our community: Origins, Odyssey, Valhalla they are all great games with the promise to live an epic journey in a strong fantasy. Their scopes have been calibrated to fulfil those ambitions as they all embrace the RPG mechanics. But amongst our fans, we started hearing the desire for a character-driven story, focused on the core pillars of the first ACs in a more intimate scale. It resonates with us as well as developers and this was the starting point of the project.”