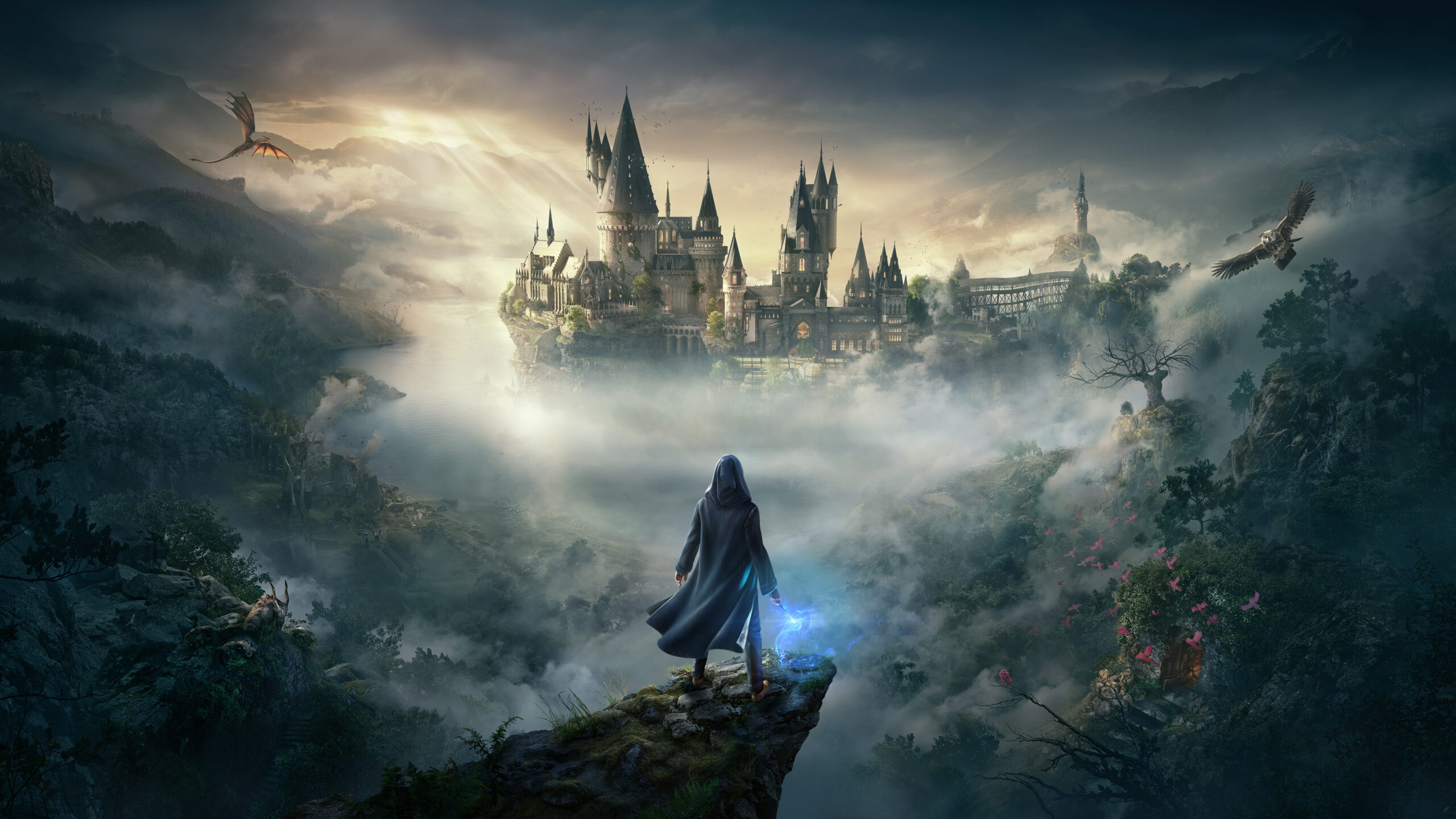 Welcome to Ty’s Mini Mind! This segment is similar to my other Inside Ty’s Mind feature, but with a bit more of a condensed focus. This time around, it’s about the upcoming games that I, personally, am looking forward to the most. Whether they’re available on the PS5, PC, VR, or something else entirely. These are the games I will be playing in 2023.

So without further ado, here are My Top Games of 2023. (these are in no particular order)

Editor’s note: if you opt to buy or pre-order any of the games mentioned in this article, PSX Extreme may receive a commission if you buy through one of our Amazon links.

I’ve always been a fairly big Potterhead. I saw the first movie in theatres its opening weekend, and have gone to see every single Harry Potter ever since. I own all the books, have a snow owl statue, and own all of the movies on their originally released formats (VHS, DVD, Blu-ray), and also own the entire movie collection digitally. My mother and I were even going to go and visit the Harry Potter theme park, though that unfortunately wasn’t able to happen…

So when they announced Hogwarts Legacy, I was very, very hyped, and admittedly, also very skeptical. My biggest fear is that the developers will ruin the game in some way, focusing not on the story, but rather on making as much money as possible. And yet, it is arguably my most hyped game of 2023.

I love space. Whether it’s space video games, space movies, space books, or something else space related. So to say that I am hyped for Starfield? Well, that would be a fairly big understatement. I mean, how can you not be hyped up for a game of this absolute size and caliber? While a 30-40 hour storyline isn’t exactly long by RPG standards, it is still something that I absolutely cannot wait to experience for myself firsthand!

Assassin’s Creed is one of my favourite franchises of all time. I own every single game in the series, from the original back in 2007, to the latest Valhalla in 2020. I guess you could say that I’m a bit of a fan, huh?

While I haven’t been the biggest fan of the last two installments, I find myself being very hyped for Assassin’s Creed Mirage. From the trailer at Ubisoft Connect, to the promise of a darker storyline. Everything about Mirage just has me hyped.

The first Oxenfree was a pretty big sleeper hit, and one of my favourite indie games of the past decade. I loved both Oxenfree as well as the Afterparty spinoff game, so when they announced Oxenfree 2, I made the decision right then and there to make this an absolute must buy.

That’s pretty much it from me. Sure, there are other games that I will almost certainly end up buying throughout the year, but the above four games are the ones that I am looking forward to the most. But what about you? What are your most anticipated games of 2023? Let us know in the comments!

I know Starfield isn’t coming to PlayStation, but meh. I love space games, so I included that in this list, as I am still legitimately hyped for it.

Will likely be getting it for PC when it does eventually come out, mostly so I can mod it. Bethesda games nearly always require mods to run correctly.