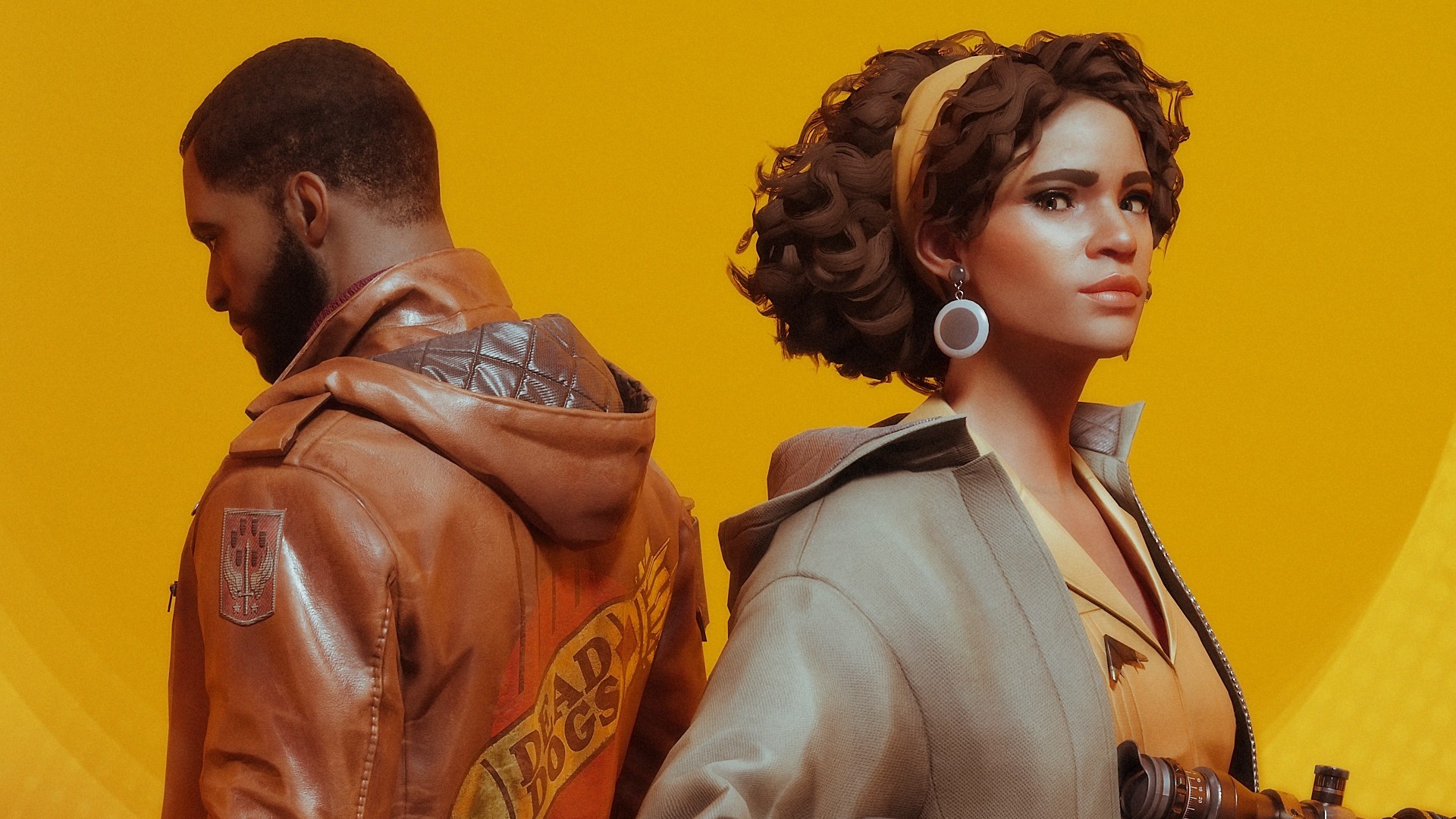 Most recently known for the Dishonored franchise and most recently, Deathloop, Arkane Lyon is a favorite for fans of Dishonored and the Prey remake. Even considering this, former studio head Romuald Capron has made the difficult decision to step down and leave the studio as he felt “the need to try something new.” He made the announcement via his LinkedIn account where other industry veterans shared their excitement.

He leaves the studio in good hands considering the success of Deathloop’s release for PS5 and PC this past September. This news comes seven months after Arkane’s parent company, ZeniMax Media, was purchased by Microsoft. Even considering this, there is no evidence that the acquisition influenced his decision after 17 years with the studio.

What do you think? What are your thoughts on the future of Arkane Lyon Studios? Tell us below!