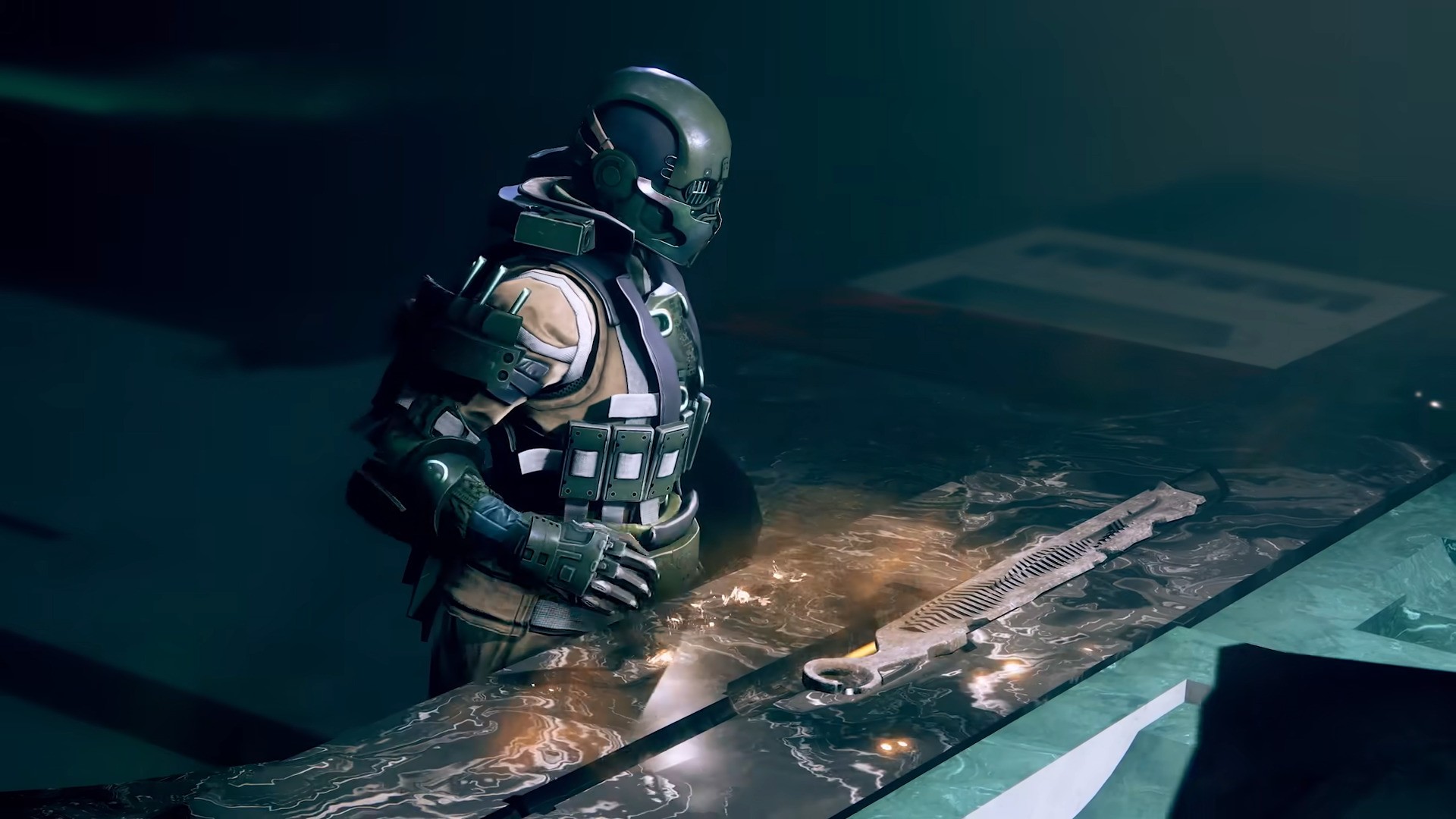 Wedbush Securities’ managing director of equity research and gaming industry analyst, Michael Pachter, has taken to Yahoo! Finance to discuss the Bungie purchase announced in very late January. The analyst, which often leads to aggravating fans of certain franchises and devs, believes Sony had overpaid for the recent $3.6 billion acquisition.

Taking a stance on — of course — the profit side of things, Pachter pointed to EA’s Respawn purchase where Sony dropped a cool $700 million in order to acquire a studio which was netting them $700 million a year. In contrast, he mentions how Bungie does a meager — relatively — $200 million a year.

“EA bought Respawn about three or four years ago for $700 million with 400 developers. And those guys generate $700 million a year in revenue. Bungie does about $200 million in revenue. So I think Sony vastly overpaid.”

He goes on to mention how this feels like Sony’s just making sure fans know that they won’t be left behind or overtaken by other major competitors taking leaps of faith to acquire other studios, like Take-Two acquiring mobile dev Zynga or Microsoft nabbing not just Bethesda’s parent, ZeniMax, but also intending to do the same with Activision.

“I think this was a statement that we’re not going to let Microsoft get ahead of us, so we’ll just buy something out of desperation. It’s not really a deal that makes a whole lot of sense to me.”

Naturally, this take can only go so far as we are aware Sony wants to bolster its live-service model, which its purchase of Bungie can certainly help. While Bungie isn’t raking in the high hundreds of millions, their Destiny franchise success story could show Sony just how valuable they could be to help them march into a new niche as they aim to release 10 live-service titles.