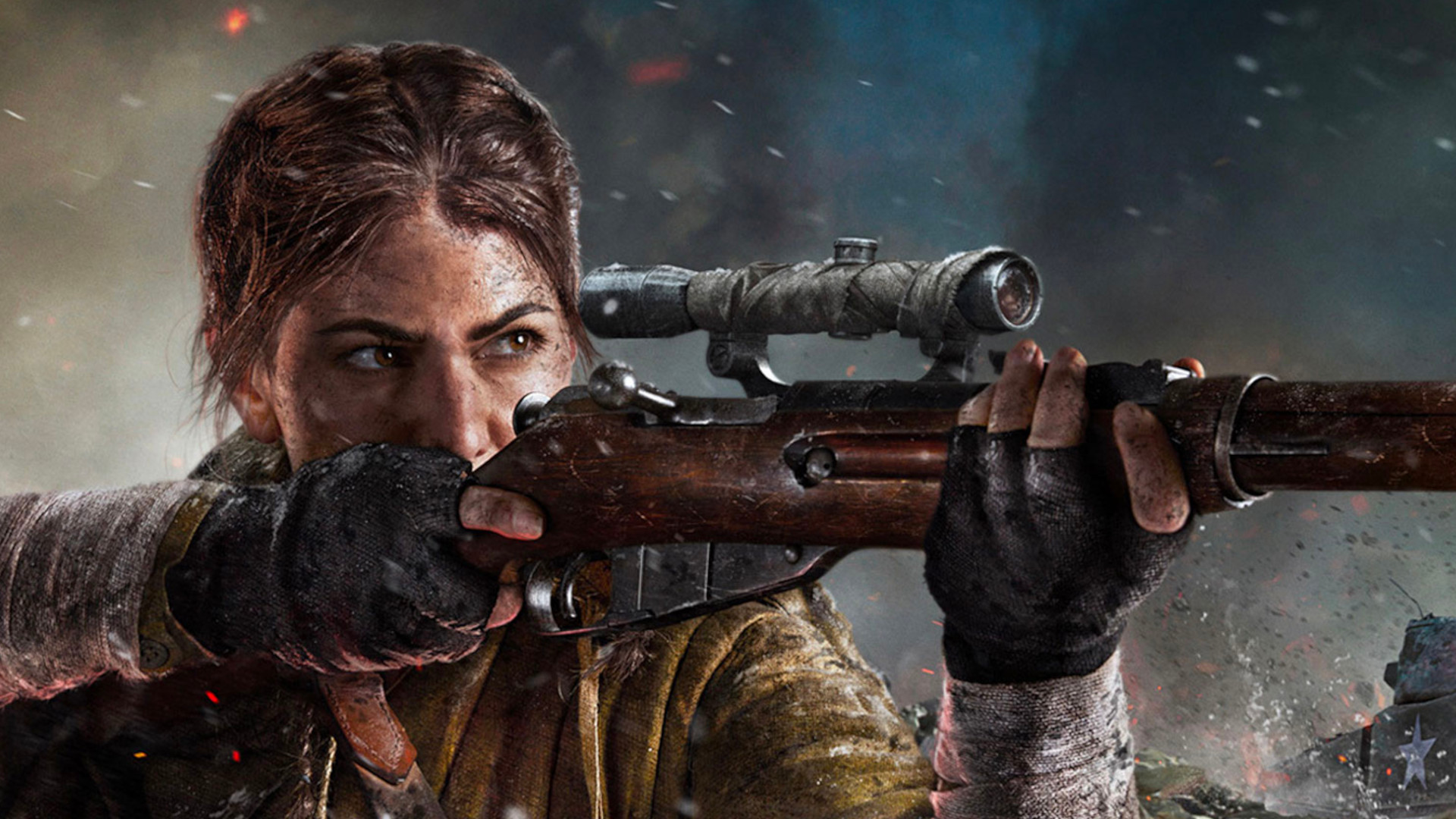 Call of Duty: Vanguard was at the top of the sales charts and yet apparently, it’s still not enough for Activision, which held its annual investors report recently and addressed the game’s apparent lackluster sales.

They weren’t coy about reminding people that it’s still top-dog in terms of entertainment franchises. They then went on to blame the game’s World War II setting as a chief reason for the underperforming sales as the studio believes the setting “didn’t resonate with some of our community.” While this might sound — to you — crazy, it isn’t as hard to believe as you might think.

Last year, GamesIndustry got buddy-buddy with PAX and EGX to get the low-down on why people didn’t shelve out the dough to get Call of Duty: Vanguard. While most cited not having the time to add yet another game into their ever-expanding backlog, 24 percent also cited the setting as being a core issue. Some didn’t like the setting while others simply didn’t care for Activision’s previous WWII-based shooters.

Activision also mentioned that they lacked innovation that was present in previous entries in the 2021 WWII-centered entry. Here’s hoping that Modern Warfare 2 fares better than Vanguard and that its more modern setting will “resonate” with more of the community.