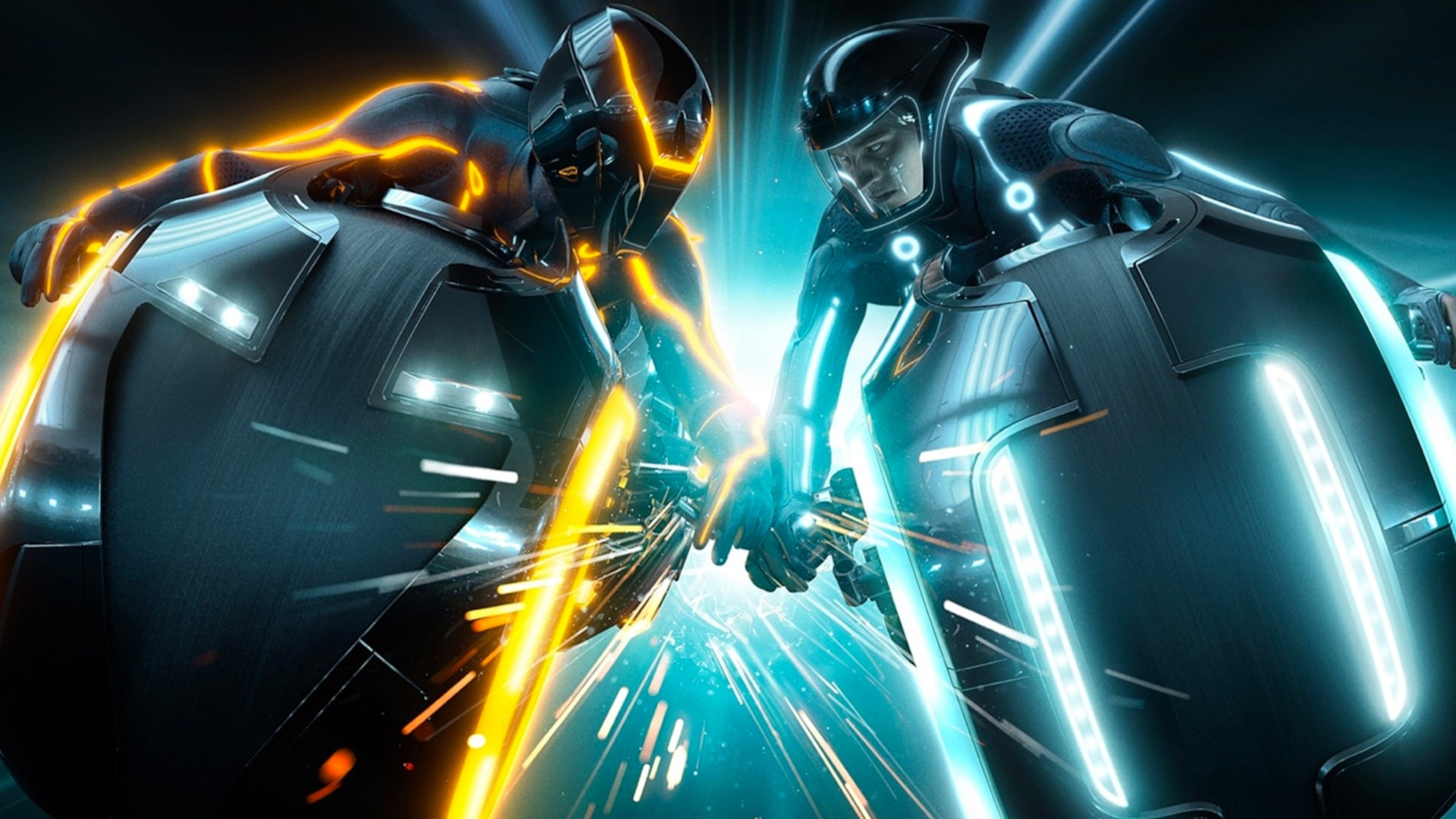 2K Games is reportedly in the works of creating a sort of Rocket League competitor under the title Gravity Goal. Industry insider Tom Henderson introduced the report, comparing the game to TRON’s light cycles and noting the player’s ability to use discs to damage opponents. The game mechanic is tied to your speed, so the faster you’re going, the more damage you’ll deal.

The game will let you face off in a series of different matches from 1v1, 2v2, and 3v3. Naturally, it still centers around you scoring goals.

2K Games wants some of that Rocket League success!

While it’s not official, Take-Two Interactive has been open about its full-plate last year with the studio claiming to have 92 games planned to release, many of which slated for mid-2024, and 26 of them getting marked as free-to-play.

It’s possible, if this rumored Gravity Goal game does come to fruition, that it’s one of those free-to-play titles.