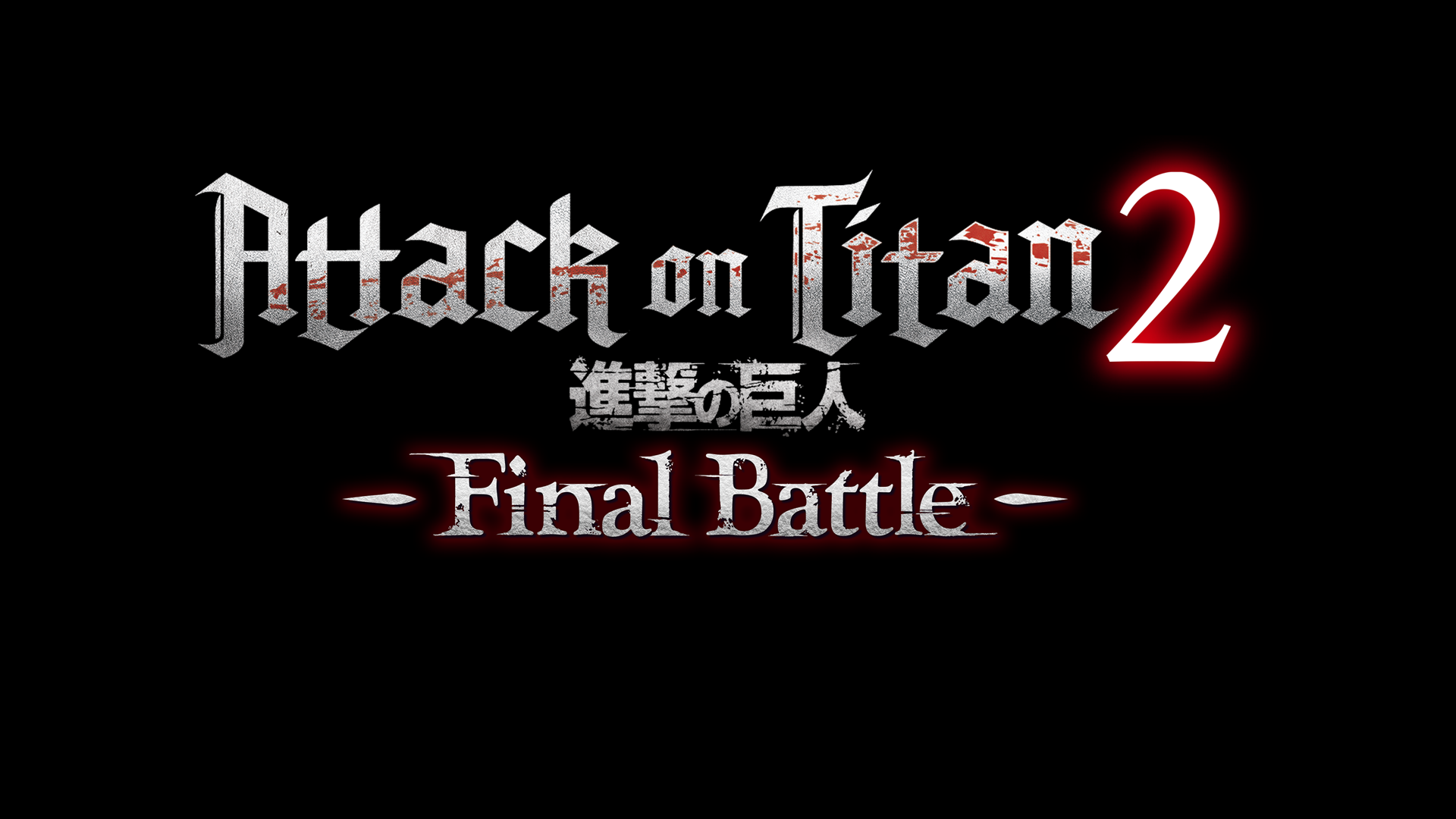 The global anime phenomenon, Attack on Titan, has truly transcended its place among the great cartoon sagas of the ’10s. Its notoriety is incredible, to such an extent, that in 2014 it ended the five-year reign of One Piece as the top-rated anime in Japan.

Because of this fame, it has had a lot of merchandise and other off-shoot things produced. Such as live-action films, a ride at Universal Studios Japan, clothing (i.e. Scout uniforms..etc), and a whole slew of toys and such. The mobile and first AoT games were not well-received because of their broken functionality and deviation from the anime.

Three years later, Omega Force, the game’s developer, has returned with an offering for fans of the show as well as the simple layman who perhaps is not familiar with the brand’s lore. Attack on Titan 2 and it’s “DLC”-Esque expansion Final Battle, which expands the game into the 3rd season of the anime, bring the franchise to the forefront while incorporating less of the design flaws of the first game.

You begin the main story mode of the game as a nameless soldier who seems like a simple grunt until little nuances about his/her past begin to unravel throughout the plot. Every huge event in the anime is played out by the character with help from other famous characters (Eren, Armin, Mikasa, Levi, etc). Your character feels a bit like cannon fodder at points because you are given tasks that sometimes outweigh the storyline and the main characters. As you know, your character doesn’t exist in the lore, so it feels a bit odd.

There is an interesting layer of depth in your character’s struggle to get through the ranks in the Scouts while also taking part in the grand epic that is the anime. The level of interaction with the other characters is sometimes cool and sometimes cheesy. There are whole areas that you inhabit just for a few lines of backstory, which seems kinda dumb and is. If a task was incorporated with the lines, there would be a better and more natural need for that information. Altogether though, the pacing is a bit slow compared to what could be happening.

There are a bevy of different modes that range from the aforementioned story mode to just a regular Titan-hunting mode. In between are chances to play through certain sections of the anime as Eren and other characters. Sadly though, a lot of these modes are similar so once you have played one you have played them all. The story and perspectives change, sure, but the mechanics (which are fun) do not. This leads to several instances of doing the same kill on a titan over and over again throughout the modes without much variance.

The story mode is the richest of them all and the one that should be stuck to. There are elements of Kingdom Hearts and other Japanese RPG platformers in the setting and gameplay. No complaints there. The mode where you play as the other characters has a few interesting instances where a character that dies in the anime can live on beyond their death and you get to see the outcome of that. Is it canon? That’s the question.

The coolest mechanic in the entire game is the combat. It’s a spot-on transfer from the anime into the video game realm. The controls are easy enough that it takes little skill to make a Titan fall. Traversing through the landscape of the anime is quite spectacular in that the creatures are given some level of scale in relation to your character. This all adds up to make the gameplay feel almost visceral in its application.

I would call the mechanics overall a love child between the web-swinging of Spider-Man and the gore-filled swordplay of God of War. With that kind of balance it’s easy to see how this game can be enjoyed for longer than its main storyline.

Unfortunately, along with these amazing mechanics comes a very wonky and unruly camera which sometimes does not work the way you want it to. You will go to kill a Titan and the camera will put your perspective too low or too high or perhaps even THROUGH the actual models…rare, but it happens.

Even still, the game is worth it for the mechanics alone.

The graphics are well suited for an anime game, the characters and areas look exactly like their cartoon counterparts.

The technical problems begin when there are more than two Titans or characters on the screen. Framerate drops and some clipping is noticeable until the scene “catches up” with the action. Still, there are many times a Titan will disappear and then reappear a few moments later. It can be a bit nerve-wracking but not enough to spoil the fun.

All in all the game is hours of fun but once the initial novelty wears off you might feel a slight tinge of regret. Not because the mechanics or because of the graphics but because of its repetitiveness. Otherwise, it’s a beautiful game and if you’re a fan of the series you can’t go wrong picking this up and playing it at least once.