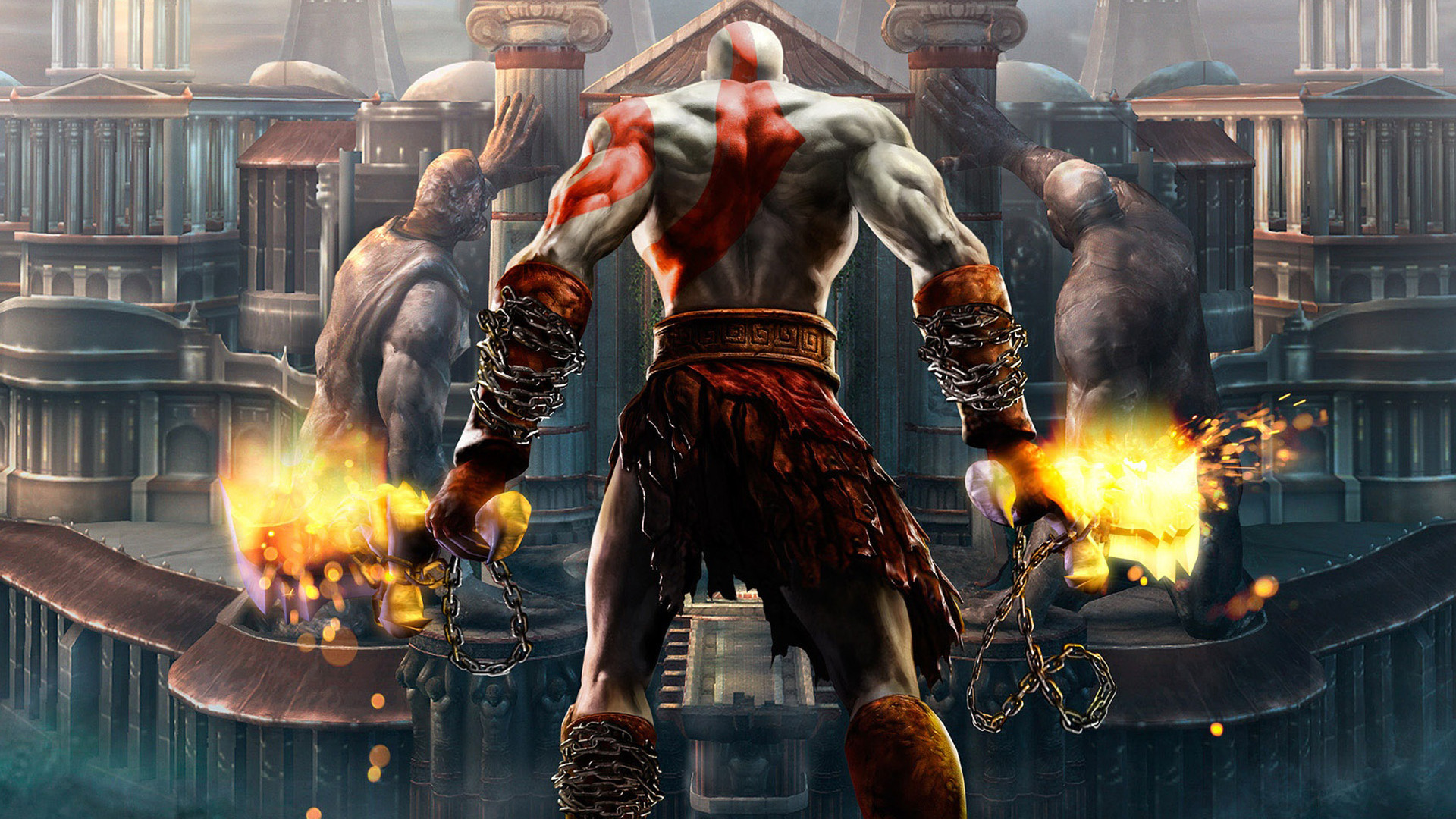 The studio head of Santa Monica Studio, Shannon Studstill, left recently. Worry not, though, as Sony has revealed who will be taking her place. The new person that will lead the studio will be Yumi Yang. She has an extensive history with Sony spanning 19 years.

According to Moby Games, her credited history with Sony products spans all the way back to 2002. She was credited as part of Sony’s American entertainment team in Gran Turismo Concept: 2002 Tokyo-Geneva. She later went on to produce the God of War franchise, including the 2018 GOW.

What really pushed the decision was the effort she put in when it came to 2018’s God of War. Supposedly, she was a huge factor in making sure the game reached the full potential it did.

Her project management prowess and meticulous oversight of 2018’s God of War helped the title fully realize its groundbreaking potential.

Studstill left Santa Monica Studio after she was contacted by Google to work as the studio head for a new Stadia developer in Playa Vista, California. The studio she will lead is going to, of course, focus on exclusives for Stadia.