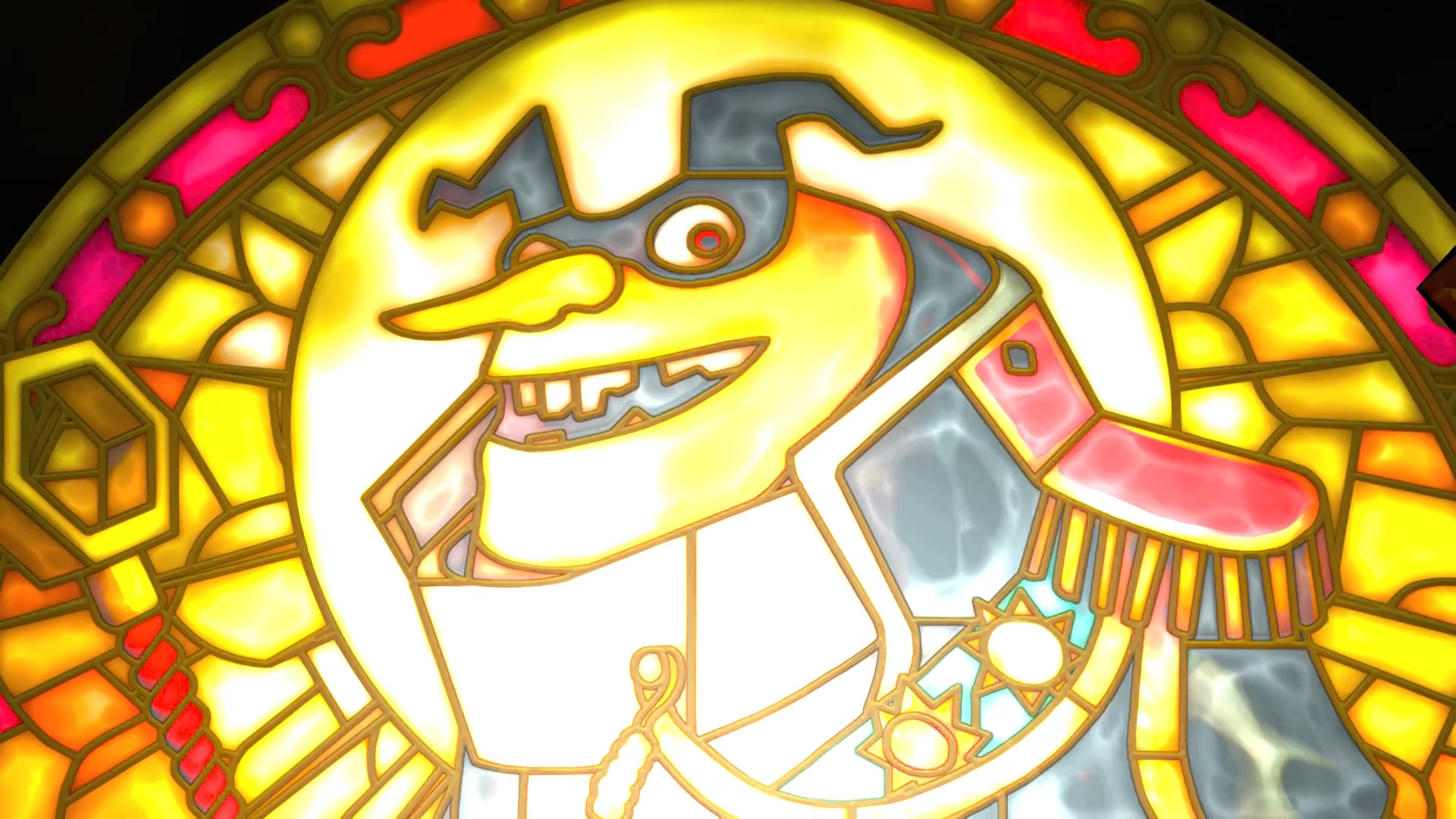 Developer Playtonic Games is raring to launch a demo of its Yooka-Laylee and the Impossible Lair this month to the PS4, Nintendo Switch, and PC. The demo will first hit Steam on January 23 with PS4 and Switch getting it on January 30.

Good news! A free demo of Yooka-Laylee and the Impossible Lair is on the way!

If you're a try before you buy kinda guy (or gal/pal), this is a great opportunity for you to get stuck in! pic.twitter.com/SVB0tIVdRa

The demo will have various stages including 2D levels, unique tracks for each level, and a “terrain-transforming” challenge. There won’t be any worries about repeating stages once the game launches. Any progress made in the demo will transfer to the player’s full game if purchased. That being said, it seems fans can beat the game if they’re really good at the demo alone.

Playtonic, founded by veterans of the industry that worked at Rare, kickstarted the original project. The UK-based studio accrued even more than they anticipated, earning over £2 million. The duo was touted as the spiritual successor to Rare’s Banjo-Kazooie.

Yooka-Laylee and the Impossible Lair was announced back in June 2019 and launched in October 2019.