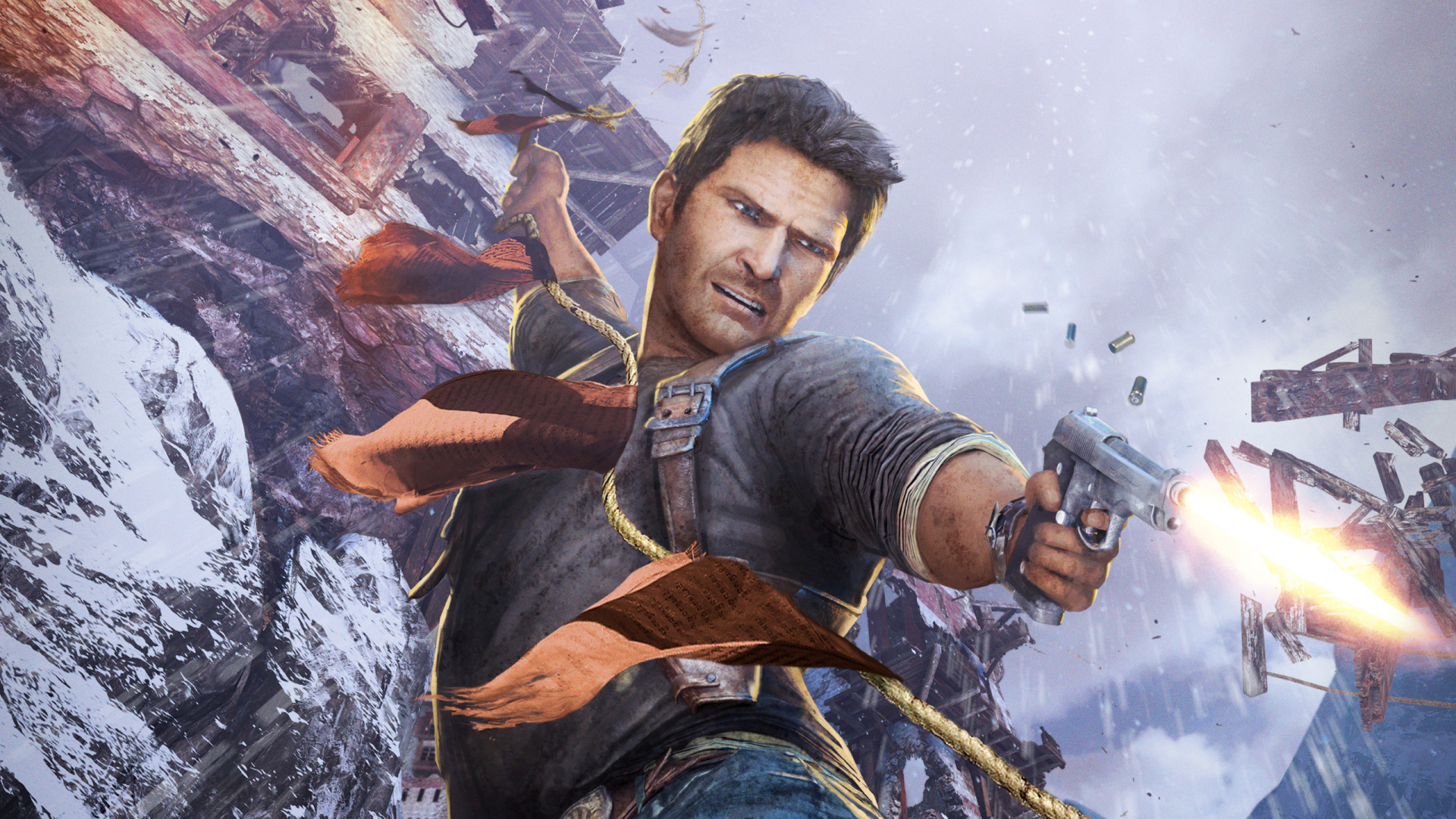 Nolan North, famed for his appearances in many, many high-profile games, would reprise his role of Nathan Drake in Naughty Dog‘s Uncharted franchise if given the chance. During an interview with ComicBookMovie for his role as Tony Stark in the Marvel’s Avengers game, the publication popped the question we all want to know – would he reprise his role if Uncharted 5 was to happen?

It’s been years since A Thief’s End put an end to the Uncharted franchise with a pretty bow on top. Fans, however, have been itching to return to the titular protagonist and – even though it’s been years – North would be happy to take up the mantle once again.

“Over the years, he [Nathan Drake] just became more and more like me, and I became like him, aside from climbing and shooting things. It’s never anything I would say no to. I would always want to continue that role if they ever wanted me back.”

Fans still cling onto hope as we draw ever closer to the next-gen consoles. Where else would a return to the iconic treasure hunter make sense?

What do you think? Do you want to see Uncharted 5 happen? Tell us below!