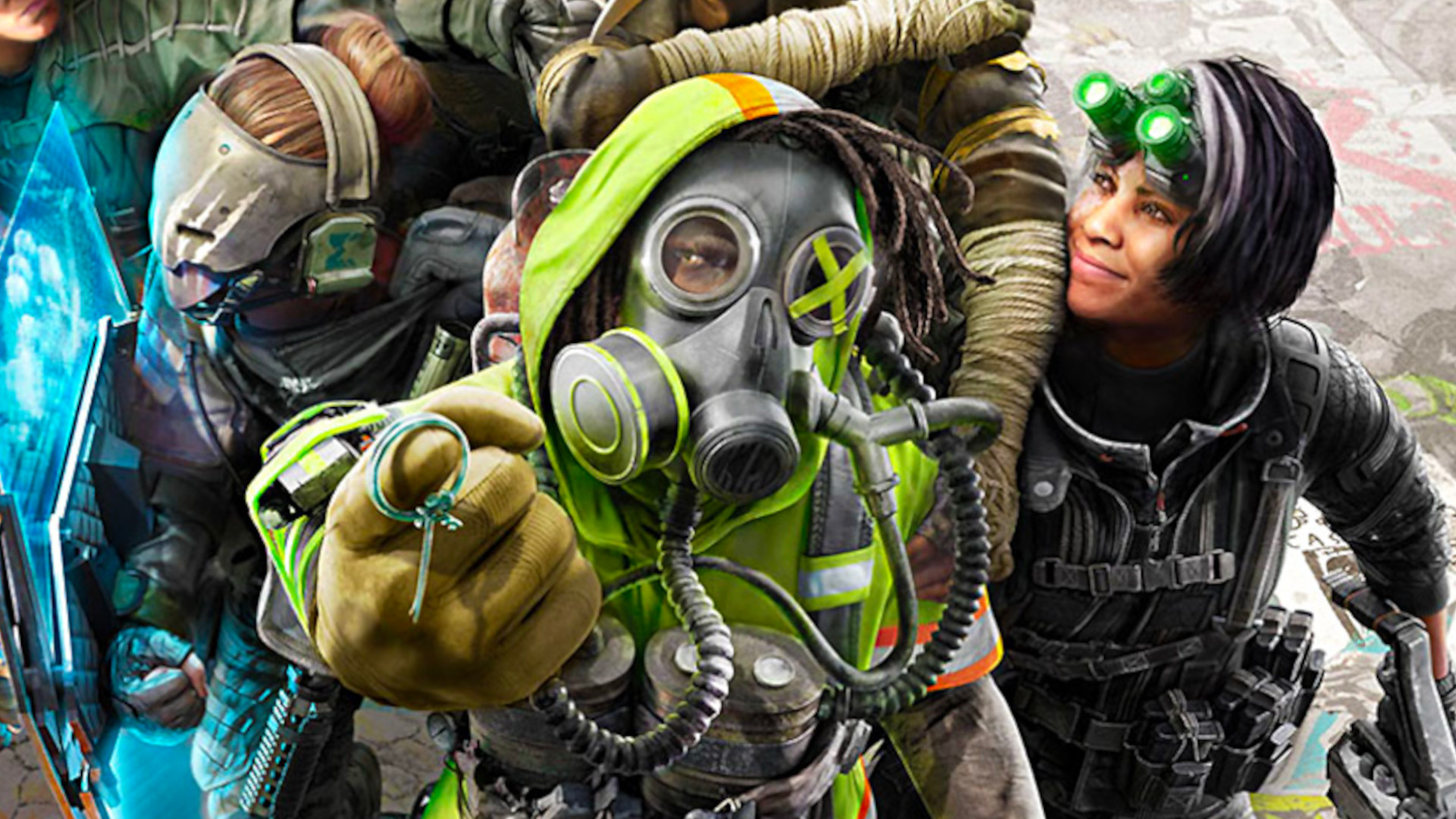 Ubisoft’s still-in-beta-testing free-to-play arena shooter is axing Tom Clancy from its title. While the game offers maps and customizable characters from the Tom Clancy franchises, as of late the game axed the late author’s name from the game, simply labeling it as XDefiant.

The sole reason the Ubi is doing this, though, appears to be due to factions. While originally the game was tethered to the established Tom Clancy works, in a recent blog post, they note the game is including factions outside of the source material’s universe and instead of confusing franchises’ fans, they opted to drop the name altogether.

This change wasn’t made at the drop of a hat. As early as the closed beta test results for XDefiant back in September, the developer did mention they’ll look into feedback with — among other topics — “Tom Clancy branding” being listed.