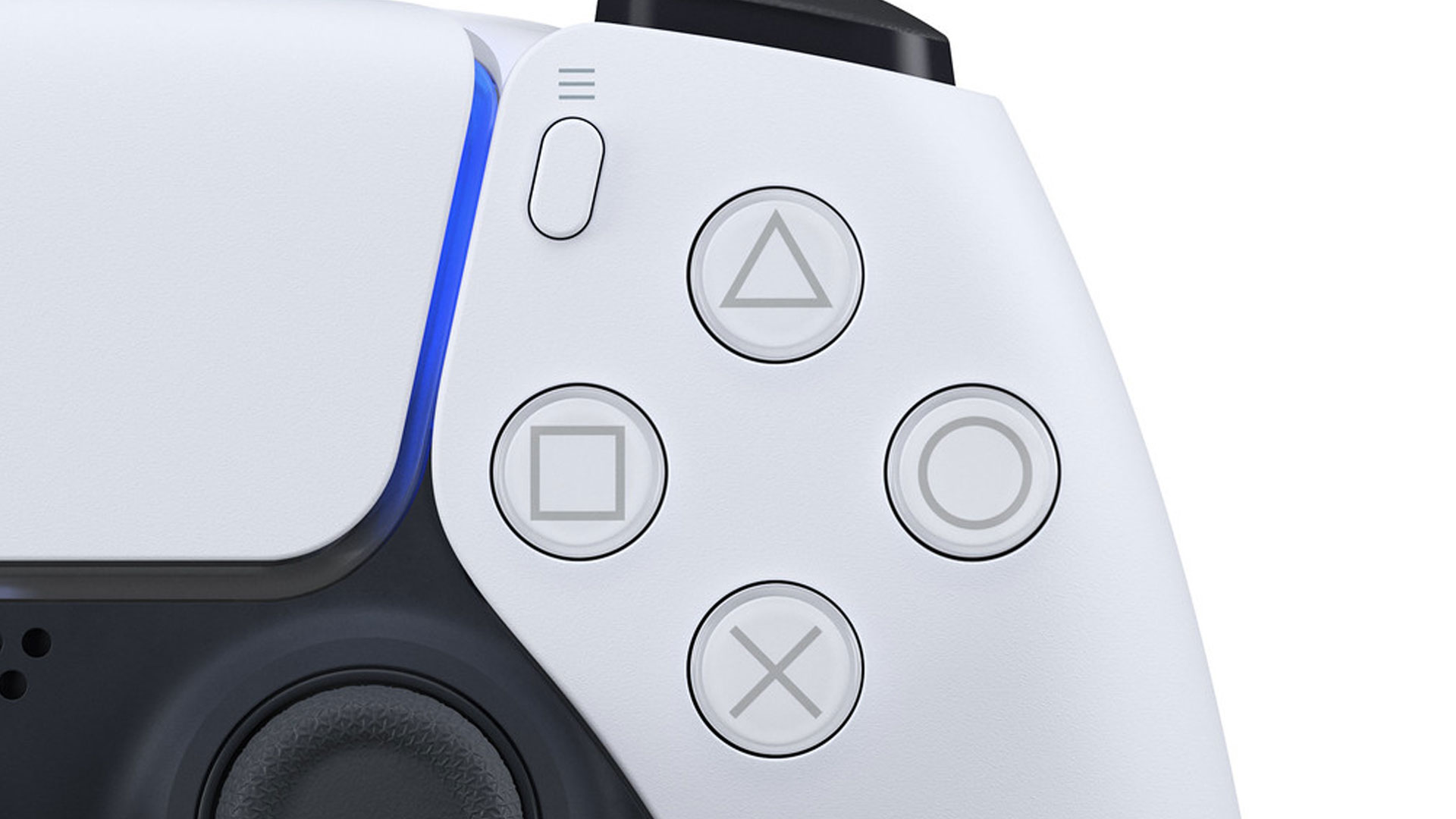 A recent survey conducted by Microsoft indicated that Xbox is willing to implement DualSense features into its Xbox Series X|S controllers. The survey was chock full of questions for owners of the next-gen console.

While it housed your everyday questions about the user’s experience and whether the console “feels next-gen,” it also had the question of if there are features that the DualSense has that they’d like to see on the next Xbox Series controllers, according to TechRadar.

This isn’t too shocking for Microsoft to do. The company’s garnered a history of borrowing ideas from competition. Heck, the share button and headphone jack certainly sound familiar to any PlayStation gamer, right?

The possibility of DualSense features getting included is entirely on how the Xbox Series X|S owners react, so we’ll have to wait and see.

What do you think? Will Xbox have to get with the times and emulate what the DualSense is doing? Tell us below!