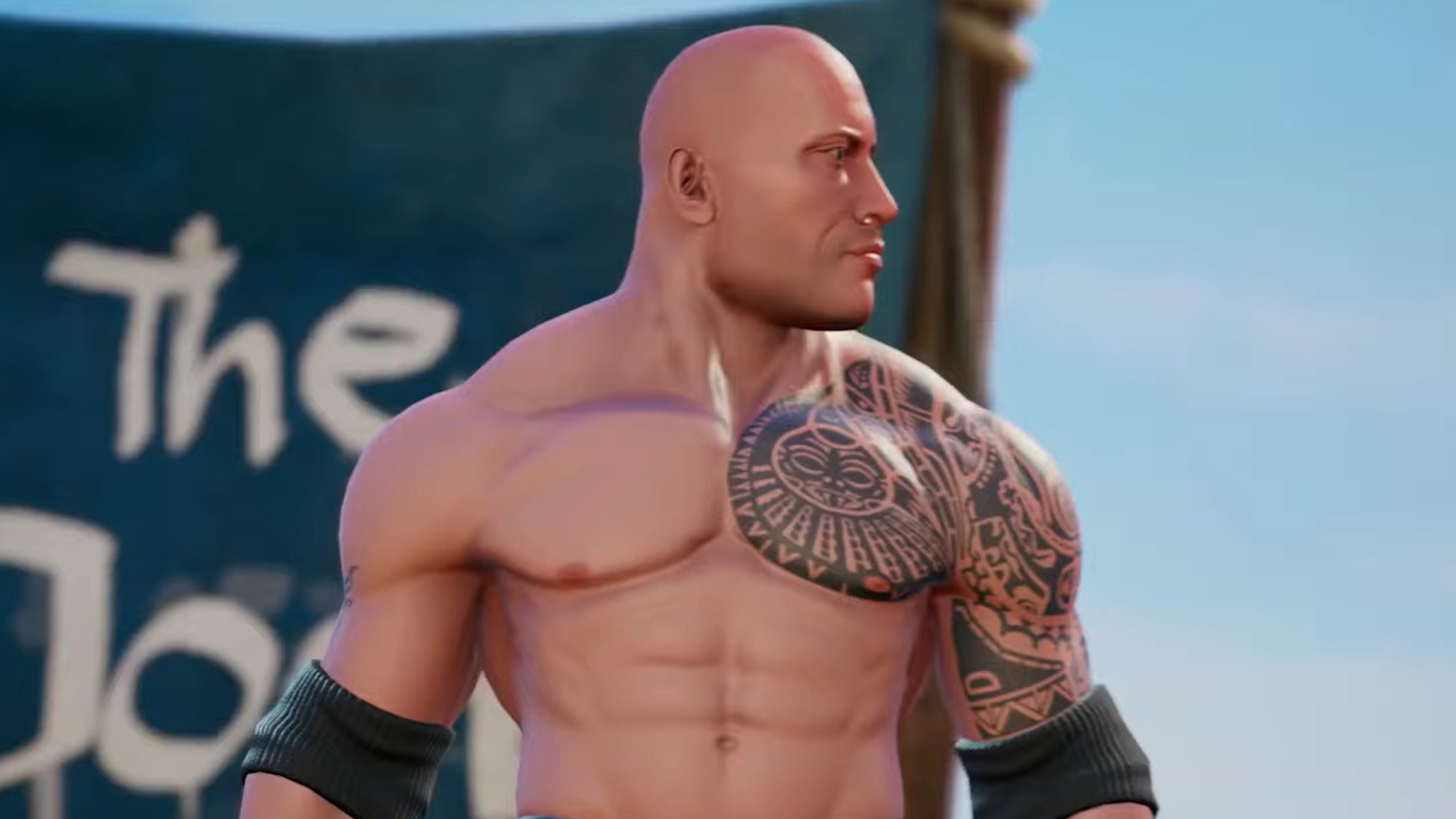 WWE 2K Battlegrounds sets sights to release later this year. Revealed in a blog post with an affiliated new trailer, the overly cartoonish wrestling sim will be hitting physical and digital storefronts this September.

All the normal bells and whistles will be included in the game. A character creator and arena customizer, in particular, will be available. They also went out of their way to bring fans a fair-sized roster of famous wrestlers if you wanted to just hop into the ring.

Comprised of multiple game modes including Exhibition, Campaign, King of the Battleground, and Online, the game will retail in a slightly lower than average $39.99. It’s available for pre-order now.

What do you think? Are you interested in Battlegrounds? Tell us below!