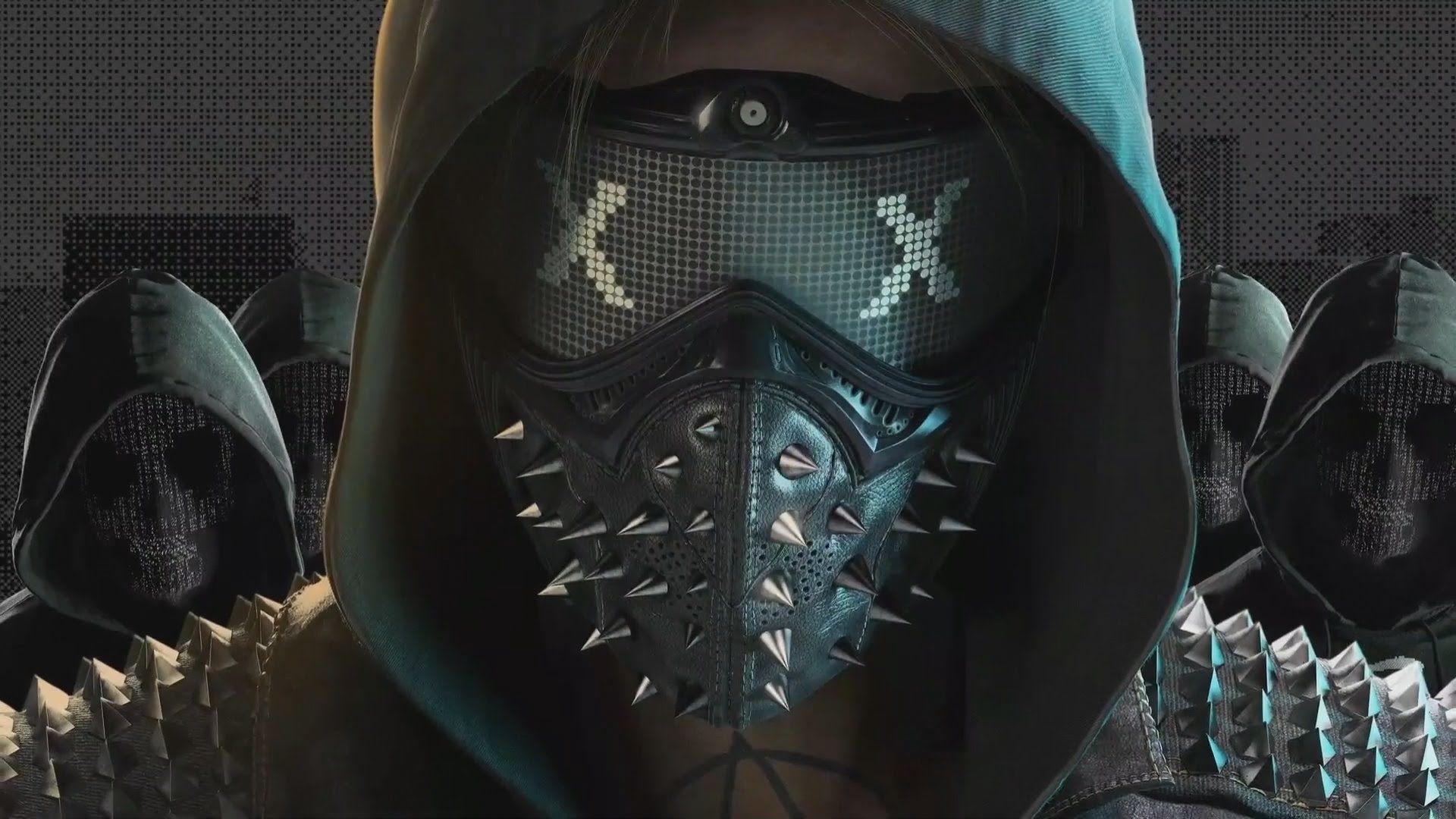 Watch Dogs Legion is coming, but we’ll have to wait for E3 2019 for a full reveal. The information comes in the form of the official Watch Dogs Twitter changing their avatar and display name. This in tandem with a pinned tweet that all but confirms the leak that happened earlier this week.

God Save the NPCs. Reveal at E3. #WatchDogsLegion #UbiE3 pic.twitter.com/xpD3bhXDaM

Speculation rose when a leak appeared on The Nerd Mag on June 4. The leak was a full screenshot of an Amazon UK page for Watch Dogs Legion. The game will be, according to the now delisted page, in a future version of London.

Watch_Dogs Legion is set in a near-future, dystopian version of London. It’s a post-Brexit world in which society, politics and technology have changed and altered London’s fortunes. London is one of the most iconic cities in the world and has had a massive influence on all of Western Culture for centuries . . . London makes total sense for WD, as the city has one of the highest surveillce levels in the world making this the perfect playground.

Gameplay will seemingly also allow for a hugely ambitious ability to play as just about anyone you meet. Each character will have voice lines, animation, character traits, and more.

Play as anyone, Every individual you meet in the open world, has a full set of animations, voice over, character traits and visuals that are generated & guided by gameplay systems.

E3 is only a week away, so hopefully, we’ll get to see what exactly Ubisoft means.