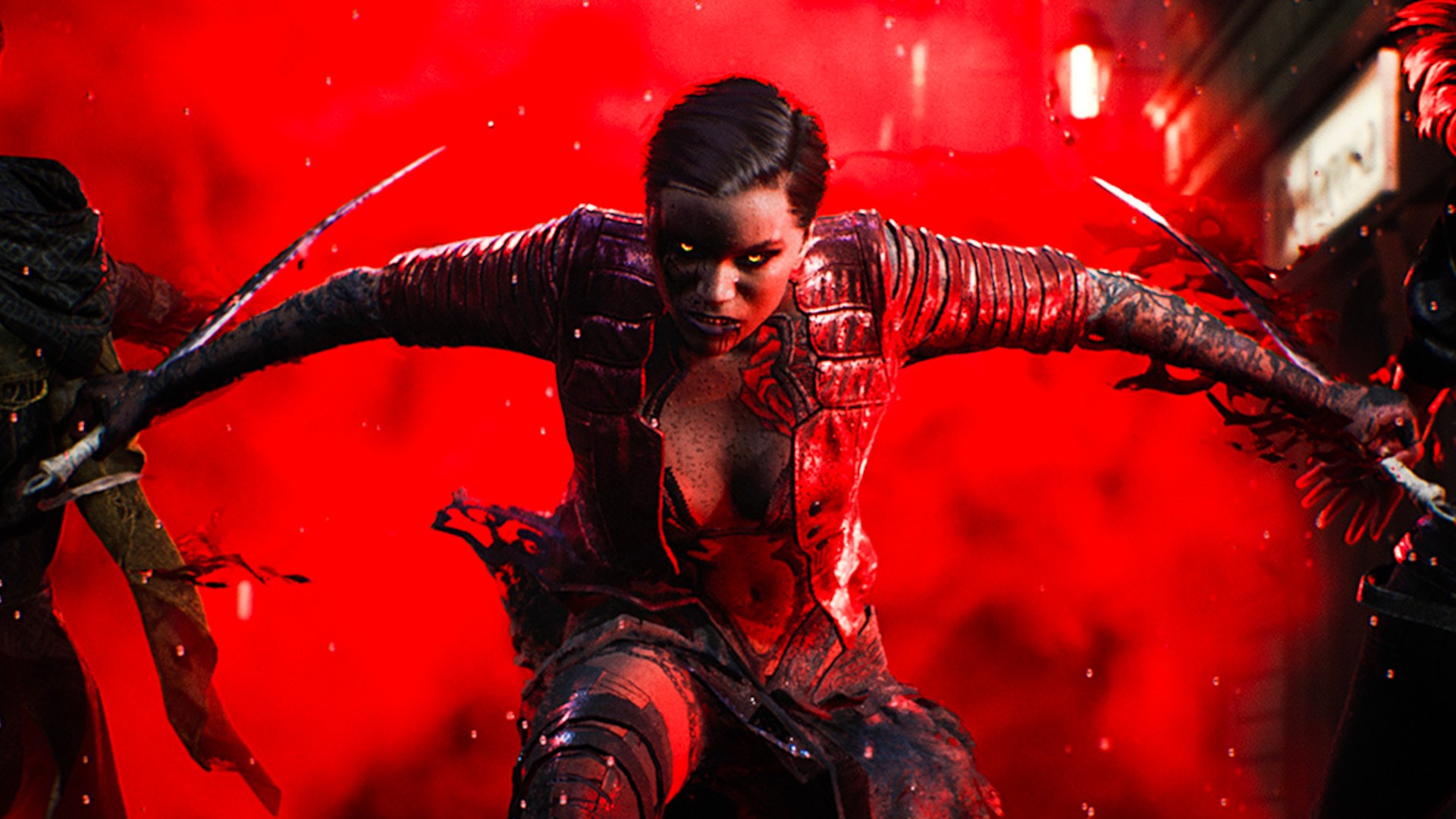 Remember when battle royales were still a new, hip thing? Well, looks like developer Sharkmob is looking to further their efforts later this month. Now, the existence of Vampire: The Masquerade – Bloodhunt is far from new, back in September the game got a PC Early Access launch and has been stuck in that rut since its PC launch.

Now, however, Sharkmob is looking to get it out there in all its cross-play glory. Getting it on console does come with its own set of perks, particularly, you can get the Founder’s Ultimate Edition, which includes two exclusive outfits, an exclusive mask, 1000 points to spend in-game, and a ton of non-exclusive outfits, too. You can actually pre-order it right now.

On top of that, there is the 3D audio support, two image mode, as well as a Quality Mode, which places a focus on making the game look great in 4K running at 30FPS. Meanwhile if you prefer performance, you can play on Performance Mode where it runs at 1440p at 60FPS. Naturally, all the nifty DualSense features are also present.

Vampire: The Masquerade – Bloodhunt is headed to PS5 on April 27.