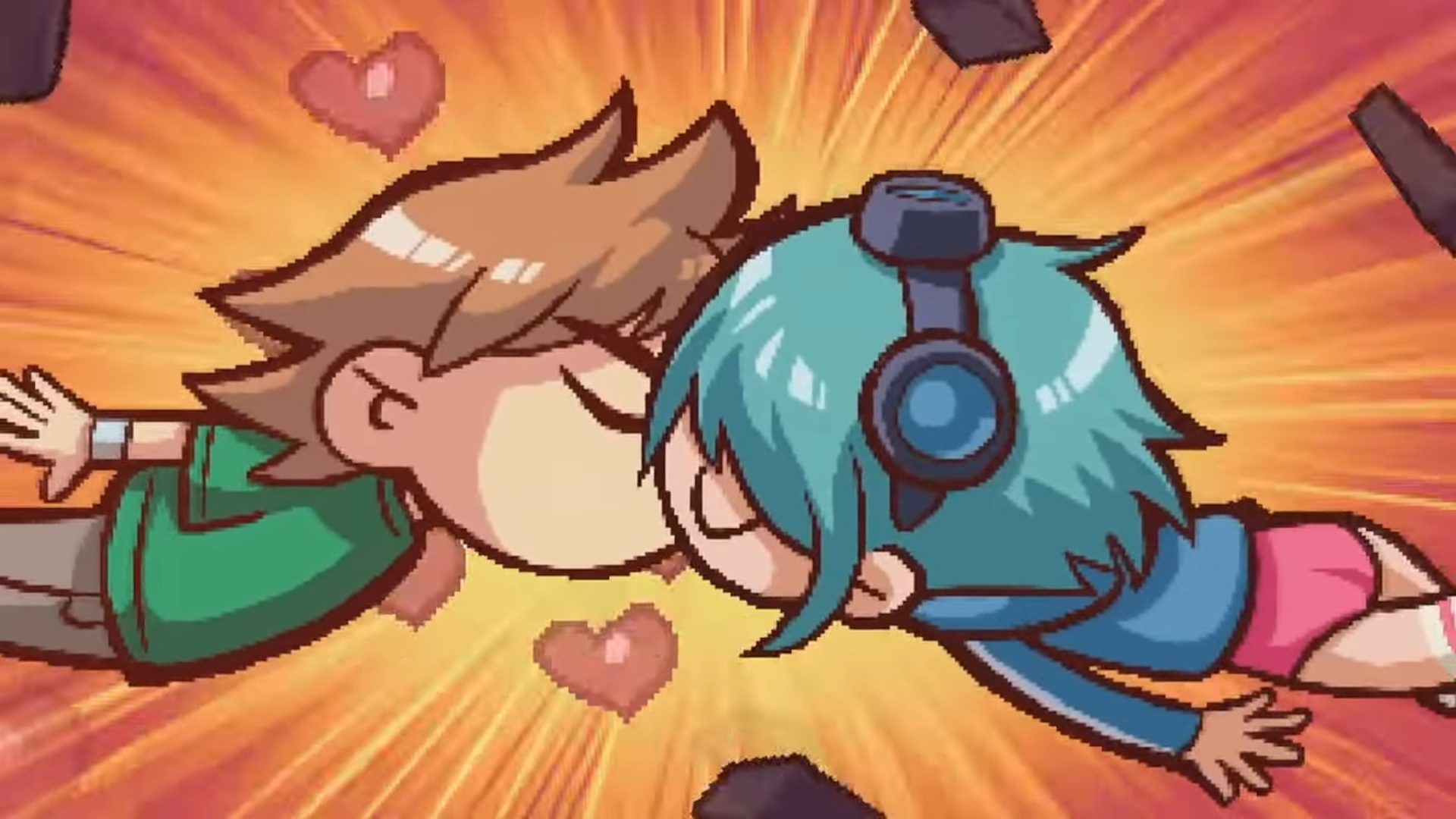 Six years ago, Ubisoft was forced to pull Scott Pilgrim vs. the World: The Game from digital storefronts. With its sudden disappearance and lack of an explanation, fans were left speculating it had to do with licensing. While the game came out in 2010, the same year as the film, it wasn’t based on the cult classic. Instead, it was based on the actual source material, that being a comic book, hence its art style.

More or less the moment it released, which was days before the movie hit theaters, it was a beloved arcade-esque beat-em-up. Suddenly, though, the game was pulled in late 2014. Now, in the current year, it’s looking like the game’s coming back. While not officially confirmed, it’s a pretty hard possibility to miss. Spawning from a single tweet from none other than the creator of Scott Pilgrim himself calling for Ubisoft to re-release the game.

Ubisoft didn’t really even make a response, they just used the thinking emoji. Interestingly, though, it’s a far cry for it to come back. It does have a purpose. Also on Wednesday, Edgar Wright took to Twitter to confirm the movie itself is going to return to theaters one of these days. Maybe Scott Pilgrim vs. the World: The Game is going to re-release around that same time.

There is no ETA on its release, but hey, at least they’re at least thinking about it. PSX Extreme has reached out to Ubisoft Chengdu, which developed the original game, for comment. We’ll update the article once we receive a response.

What do you think? Are you excited that this hidden gem beat-em-up could be coming back?