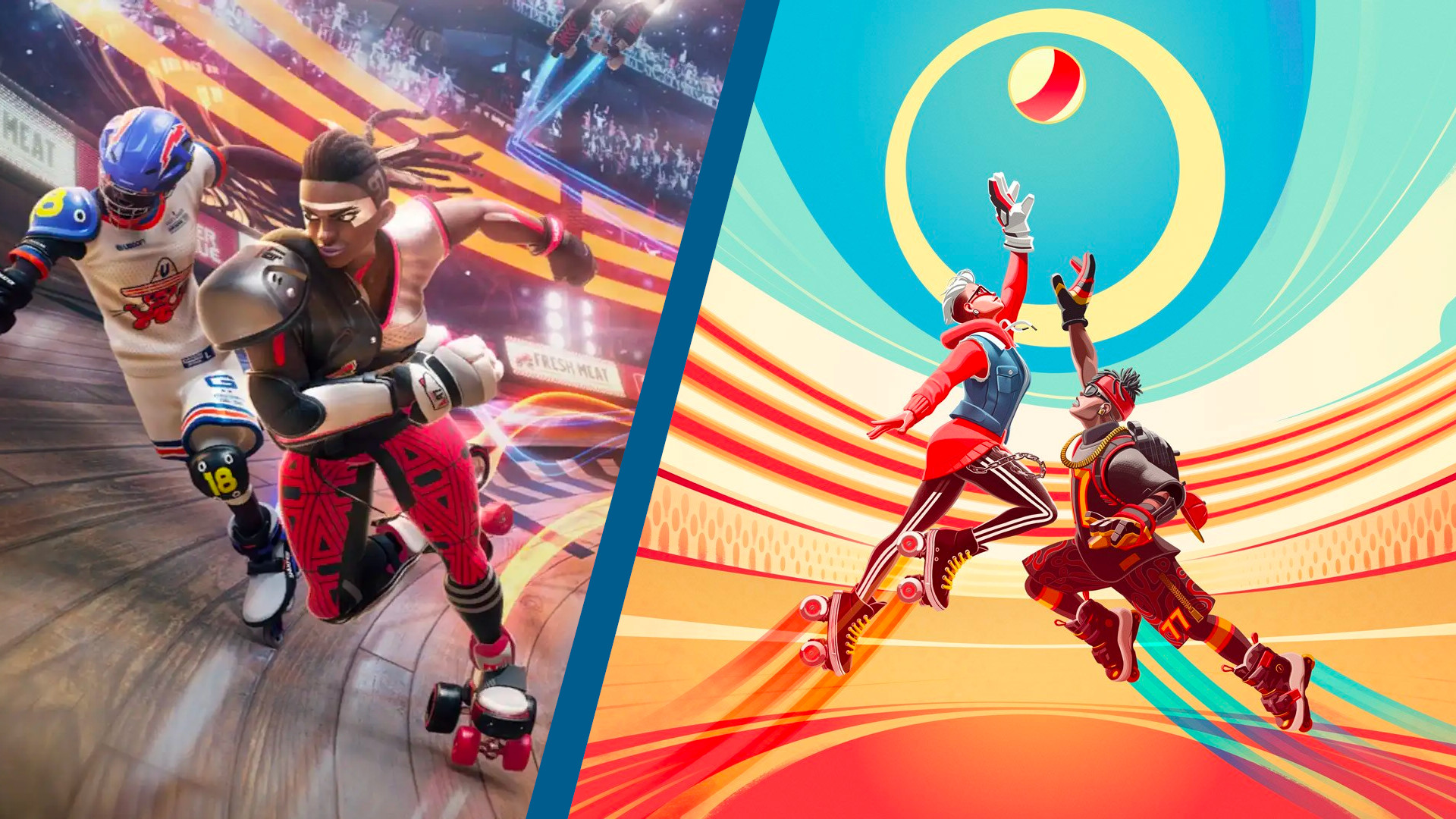 Well that was short-lived. Earlier today — though it was written last night — we reported that Roller Champions was getting the boot after season 3. Apparently, this isn’t the case.

After only a day of speculation, Ubisoft swooped in to refute the rumor. Spearheaded by Jeff Grubb, who was appearing on the XboxEra Podcast, he heard the rumor right before the show.

Admittedly, we could see the studio pulling the plug on the free-to-play sports game, after all, they did so with the similarly received FPS battle royale, Hyper Scape. The news comes from the Roller Champions official Twitter, but it isn’t all just about refuting the rumor, as it turns out Ubisoft is extending seasons in order to improve the experience for players.

Hello Champions! Let’s clear it out of the way first, Roller Champions isn’t getting cancelled, and Ubisoft fully supports it.

You can rest assured we’ll keep you updated as we roll forward.

The studio is planning on patching in cross-invites and implementing fixes while Disco Fever — the current season — is extended.

“We will push out a patch that includes cross-invites so that we can deliver o the game’ promise as being a resolutely social experience. We will announce when this patch comes out as soon as it is validated and good to god.

We will take enough time to solve the issues our players have voice as irritants before we release our new season. The Cross-Invite patch will include fixes, but we will be working on more improvements aft its release before we launch the next season.

As far as content is concerned, we can tell you that we’ve got exciting stuff planned for the next seasons. We strongly believe however, that before we release new content, we’ve got to do right by our players, hence why we are taking the time needed before we do.”