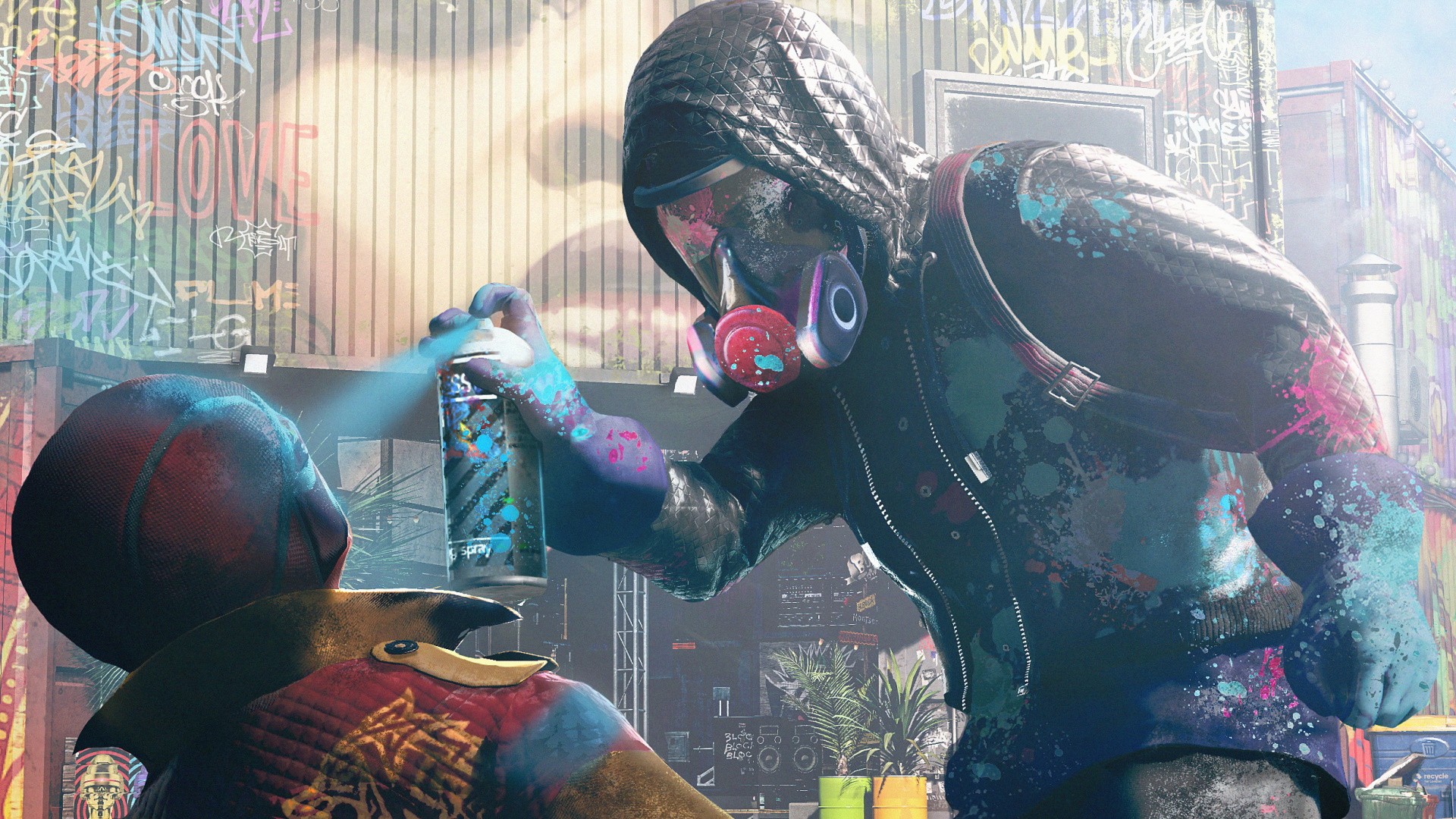 Ubisoft has pulled the plug on Watch Dogs: Legion after not even a year and half of support. The studio took it upon themselves to announce the news in a blog post, which started by praising the successes of the title including a decently sized fanbase and a fair bit of content.

All that, however, wasn’t enough for Ubisoft to continue producing new content as their latest update was the final update they’ll put out there, but do assure fans that the game will continue in a sense, stating that following Season 5’s passing, the game will loop seasons 3 through 5 over and over.

It’s hard to tell if Ubisoft plans on shuttering the Watch Dogs: Legion servers, but it seems if they do, they don’t want to rock the boat with too much shocking info all at once.