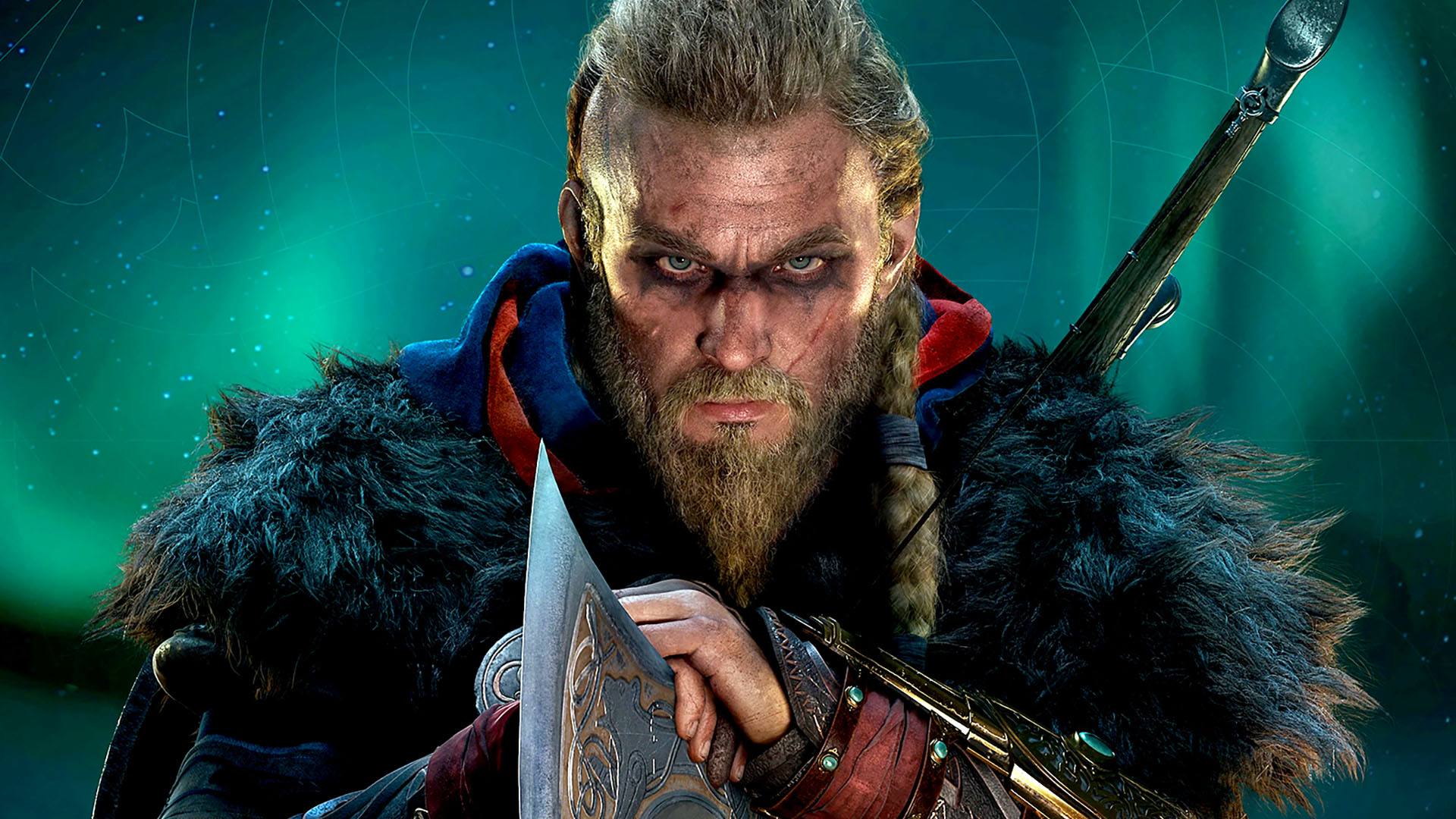 As fun as Assassin’s Creed Valhalla can be, one cannot go half-an-hour without facing at least one minor glitch. For example, the Ostara Festival decorations can cause crashing problems. Or there was that time when their mouths just stopped working.

Personally, I’ve seen characters jerk around after getting killed by another NPC and then just vanish off the face of the Earth. It was weird. But, nevertheless, Ubisoft is now coming forward admitting that some of the title’s patches simply didn’t meet expectations.

Heck, they didn’t even meet their standards.

Their blog post declaring this also revealed they’re changing how they’ll release updates. They’ll be shifting to a five-week release cycle for title updates with its next update coming on April 27. featured a look at their development pipeline and some of the common issues that they haven’t been able to fix just yet.

Missing fish: As we’ve shared, we found a potential fix at the beginning of April to populate the missing fish across England. As this solution has a direct impact on existing fauna and mechanics, we moved the full fix into June to further test and refine. However, there’ll be a partial solution with Title Update 1.2.1 (April).

In the Absence of an Ealdorman: This quest has several different cases of issues tied to it that are conditional and can be player-specific. Therefore, you may see fixes in the patch notes that might not address your particular issue with this quest, but rest assured, we are looking into every reported instance.

Pig of Prophecy: As mentioned in the pipeline overview, every issue is categorized based on severity, impact, and frequency. Since the Pig of Prophecy is considered side content, we’ve prioritized more impactful story progression blockers first. All that said, we have found a solution and are aiming to include it with Title Update 1.2.1 (April).

They also revealed that its upcoming expansion, Wrath of the Druids, will see a delay to May 13.