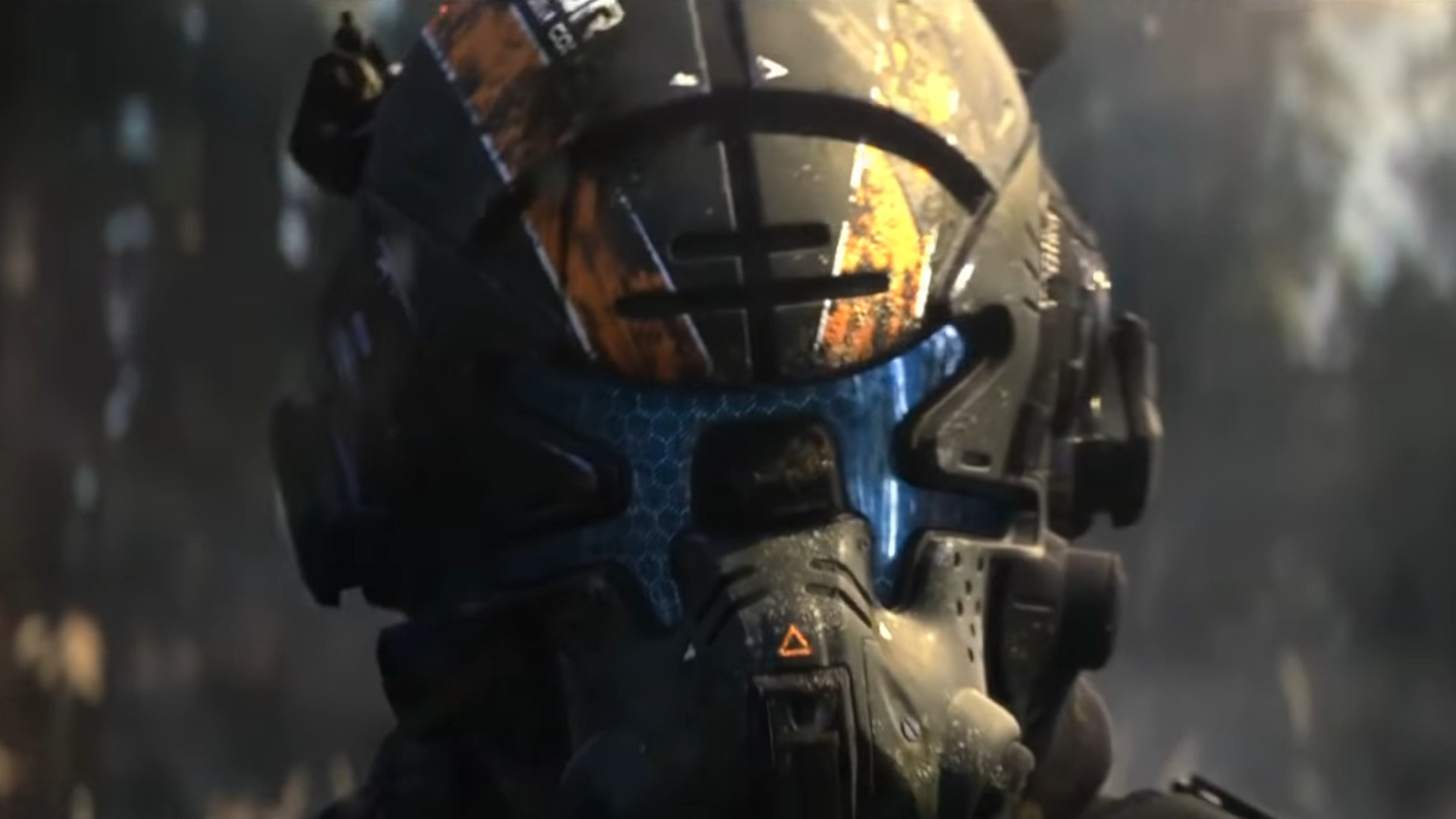 We can kiss Titanfall goodbye for now. As many fans were likely aware, a new “premium” experience from the franchise was teased back in 2019 by Respawn Entertainment head, Vince Zampella. This set the internet ablaze and fans were excited about whatever was planned. New developments, though, appear to indicate that they’ve canned the project.

In an interview with IGN, Zampella noted that there was nothing in development when asked about Titanfall’s future. He did give a beacon of light, though, as he made it clear “it’s always there.”

Titanfall undoubtedly led to the company’s reputation in the industry. It’s also not like Zampella has forgotten about the franchise or lost his care for it. It’s clear he still wants to see it come back. That said, while it was critically acclaimed, it was still dwarfed by Apex Legends, which shares a universe, and its recent Star Wars Jedi: Fallen Order.

Sadly, it’s hard to say when we may hear from the mainline games again, but with Zampella’s words, it offers a level of comfort. He’s clearly more than open to, it just needs the right push.

What do you think? Do you want to see the Titanfall franchise come back? Tell us below!