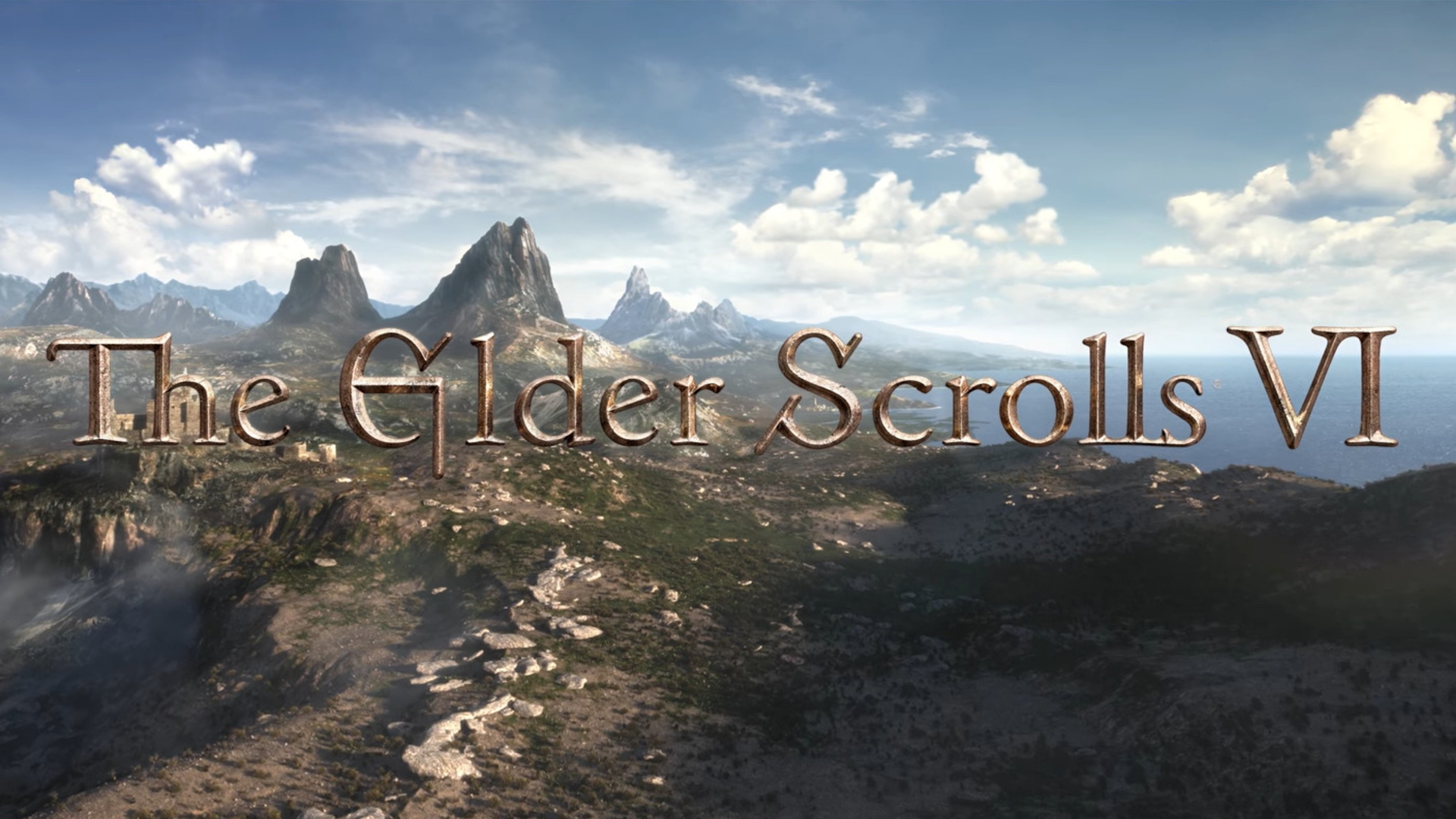 We all know that The Elder Scrolls VI is years away. Bethesda never went about hiding that. They’ve openly admitted that they’re more interested in finishing their first new IP in more than two decades, Starfield. It’s looking like they’ve doubled down on the timeline, though, on Twitter.

Bethesda’s Pete Hines responded to a tweet wanting to “cut the sh$t [sic]” and asked about when we’d see any sort of details on the next entry to the well-loved fantasy franchise. Hines responded saying that it’s after their new IP’s launch title. That said, there isn’t any indication when Starfield is coming out either. He then told the user that if he’s asking for information now and not “years from now,” he failed to manage fans’ expectations.

It’s after Starfield, which you pretty much know nothing about. So if you’re coming at me for details now and not years from now, I’m failing to properly manage your expectations.

Bethesda hasn’t hidden the long development time in the slightest. Back in 2018, it was reported that The Elder Scrolls VI wasn’t even in development. In 2019, Todd Howard told IGN that Starfield would be holding their attention “for a very, very long time.”

The antsiness of The Elder Scrolls fans is a valid one. It’s one of the bigger and more loved properties Bethesda has made, after all. It’s also been nearly nine years since the initial release of The Elder Scrolls V: Skyrim. They kept the franchise alive with Elder Scrolls Online, its remaster in 2016, release to other consoles, VR release, and its free-to-play Alexa game, but people are itching for more. People want another story to delve into. Bottom line, it’s going to be a long wait before we get a full look at The Elder Scrolls VI.

What do you think? Are you excited for The Elder Scrolls VI?

It will probably be a mid gen game at best. Maybe when the Ps5 pro comes out. But it will be ground breaking i bet. I think starfield will hold our attention for some time. I imagine elders scrolls will be coming out around the same time as gta 6. Gonna be a sweet spot for next gen