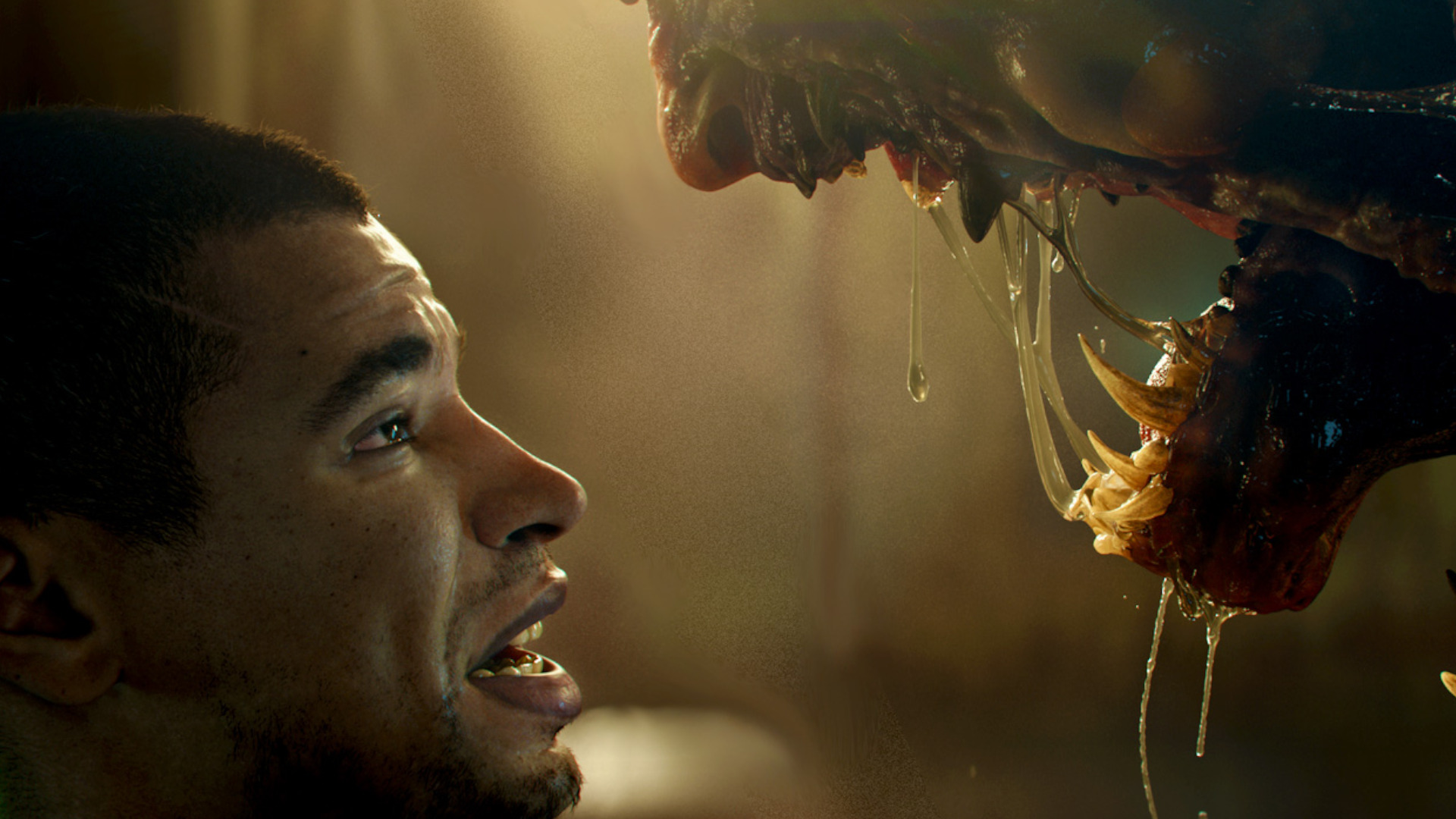 What was supposed to be a huge victory for the Striking Distance Studios team, the release of its debut game, The Callisto Protocol, was quickly soured when the game actually launched to a rather mediocre response.

Striking Distance is once again under fire, however, this time for something indirectly related to its debut title. Some former employees have come forward saying that their contributions made it through to the final product yet their name was snubbed from the credits. According to GamesIndustry.biz, at least 20 people who worked on The Callisto Protocol left the company and their name was snubbed from the credits.

It’s worth noting this isn’t an uncommon thing for studios to cut former developers. GI’s source noted there was no agreement to sign nor was it ever established that departing staff would be omitted from the credits, even if they contributed something key to the game.

Supposedly, some of those who left in the dust included people who worked for the studio for years, had experience with the studio head Glen Schofield, or were integral in The Callisto Protocol moving forward like senior devs or directors.

GI also pointed to the fact that not all former staff were omitted, some were grouped in the “additional” or “Miscellaneous” while others weren’t. This isn’t the first time Striking Distance was put under scrutiny as a company, last year, Schofield appeared to endorse crunch culture but to his credit, apologized and said he “messed up.”