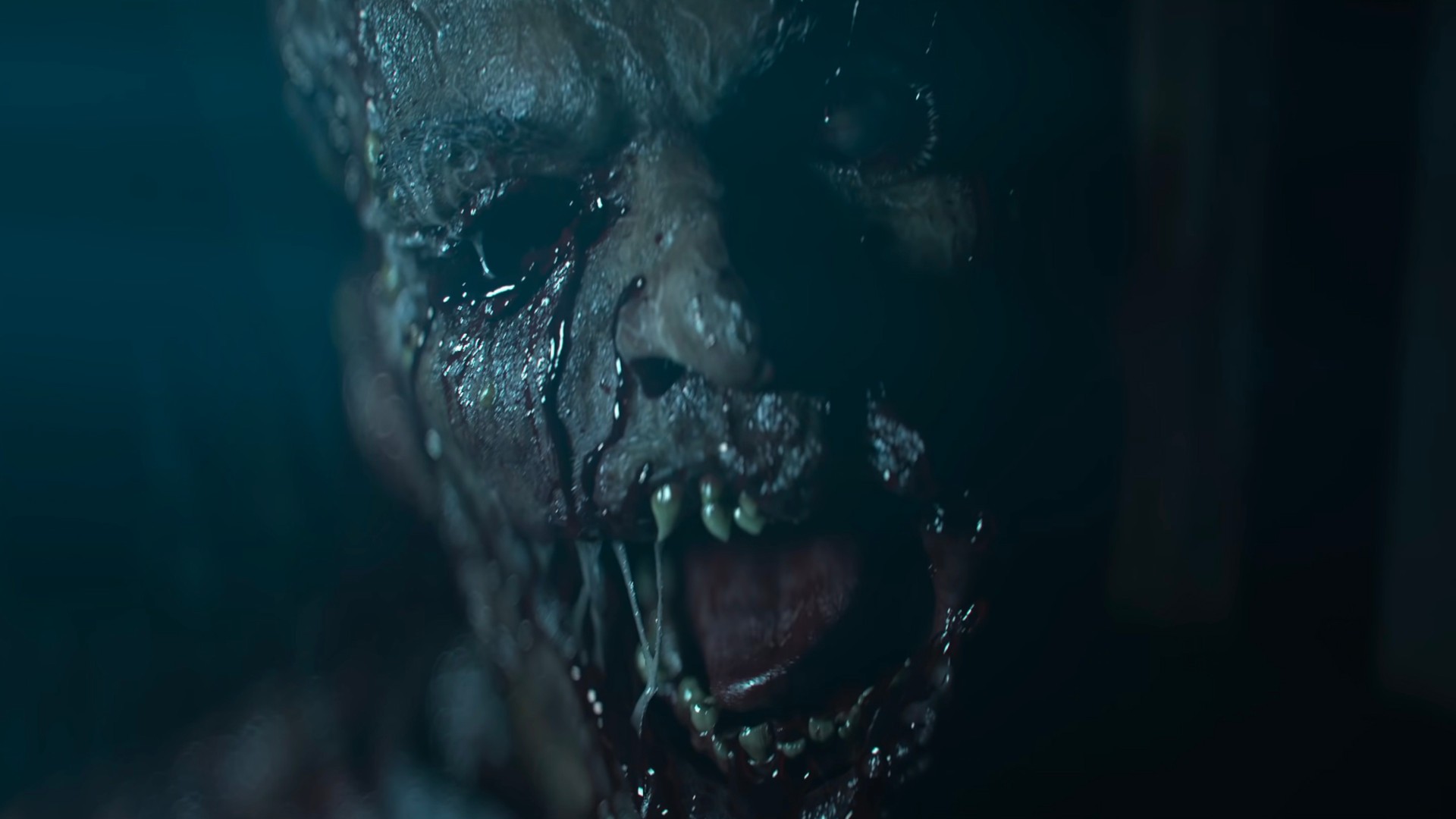 Striking Distance Studios‘ debut horror game, The Callisto Protocol, is poised to have a full year of support once launched later this year. This M-rated horror game by the same minds behind the Dead Space franchise will include DLC later down the line.

During an interview with TrueTrophies, Striking Distance CEO Mark James tip-toed around specifics, possibly because it hasn’t been decided just yet what approach the team will have when building up this world no longer associated to Krafton’s PUBG universe.

During that same interview, it was joked that the expandability of the universe could leave open the avenue of a “petting zoo” game, leading to James partly dismissing it and mentioning how DLC may contain different modes with elements inspired by other survival horror IPs.

Until we actually see it, we’ll never know, but it’s not too long of a wait. The Callisto Protocol releases on current and past-gen consoles on December 2, 2022.