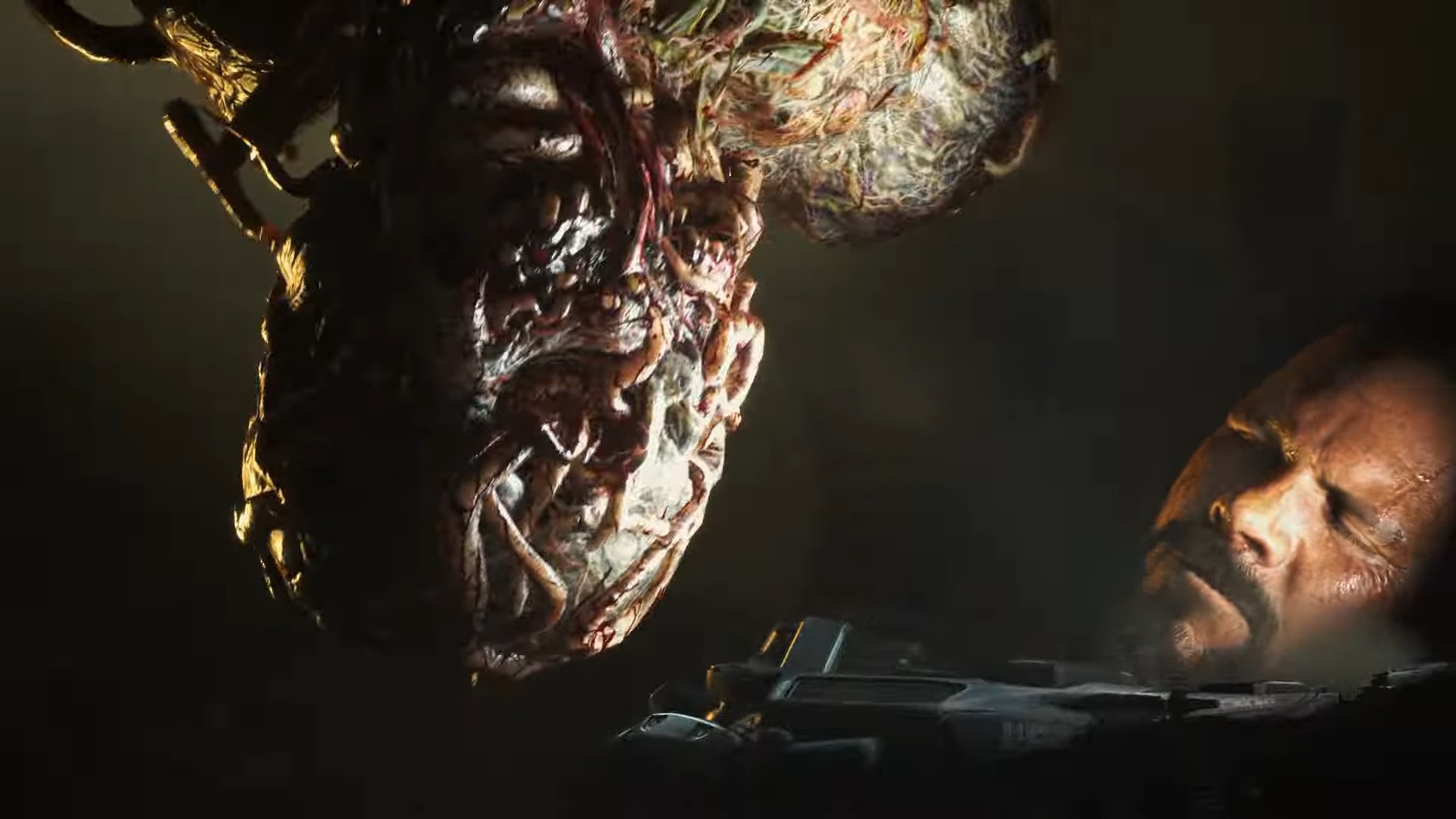 During the latest State of Play, Striking Distance Studios made an appearance in the way of The Callisto Protocol, the upcoming sci-fi horror game that recently parted universes from Krafton’s PlayerUnknown’s Battlegrounds.

Following the departure of universes, fans got to see some gameplay of the title and it looks exactly what you’d expect from Glen Schofield, the creator of Dead Space. Over the shoulder shooting, futuristic weaponry, and a mysterious outbreak turning prisoners and guards into monsters relentlessly trying to kill you.

Taking on the role of Jacob Lee, an inmate who must fend for his life as he pushes past Black Iron Prison from the outbreak of creatures under the moniker, Biophage. Players can get creative in their battle strategies thanks to a gravity gun the player can use to their advantage by throwing opponents into turbines or other hazards.

Of course, the game has to mention how it uses the PS5-unique features such as haptic feedback and 3D audio to really give life to this horror game. Luckily, we don’t have too long to wait until The Callisto Protocol releases, it’s heading out into the world on December 2.

This game looks awesome! Big fan of survival horror, and space. Gonna pick this game up for sure