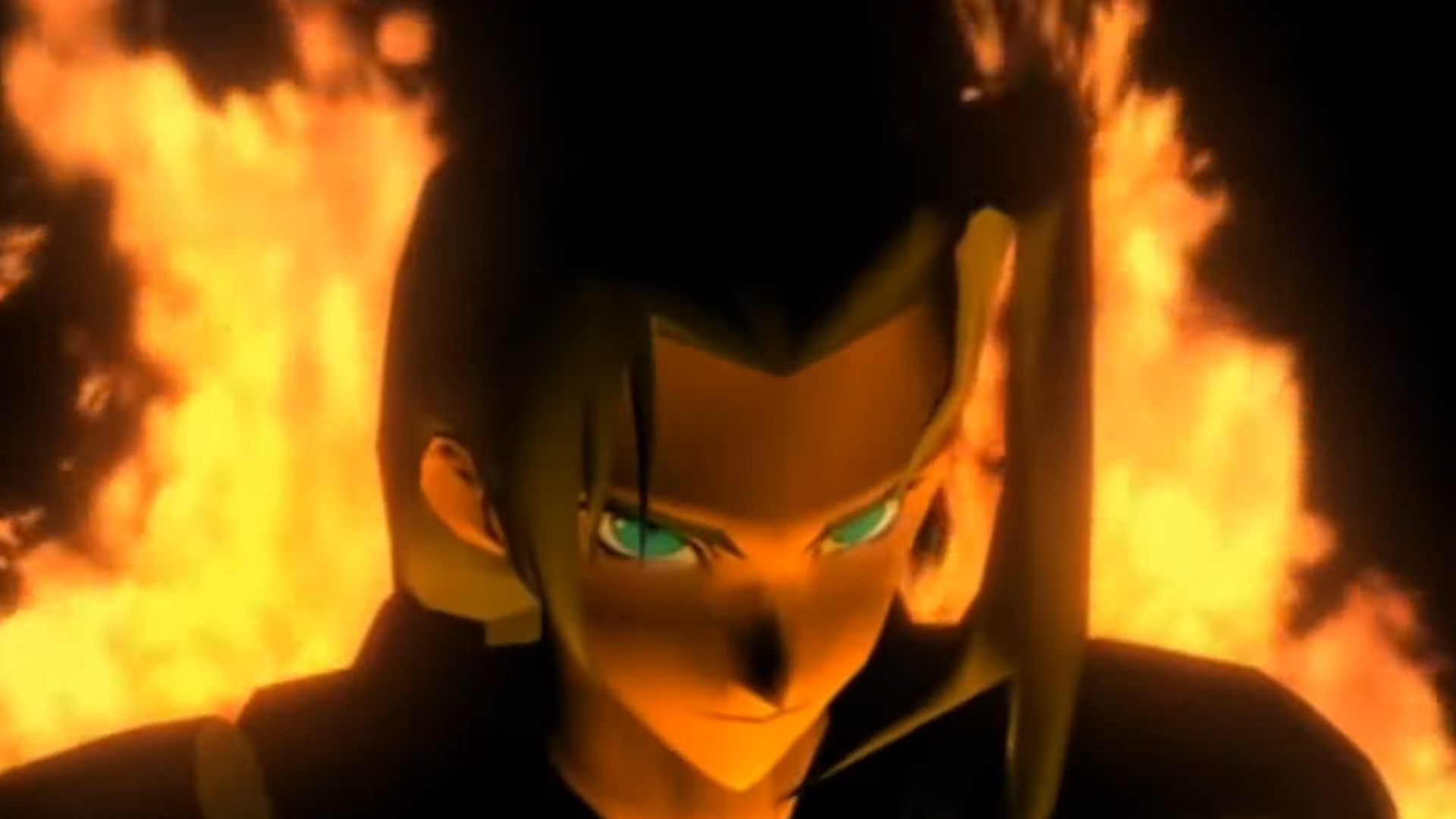 In 2014, Square Enix got the world talking. No, it wasn’t because they revealed the long-speculated Final Fantasy VII Remake. Instead, out of left-field, they revealed it was coming to PS4… as a port from the PC. Disheartened by this, fans were confused, was Square Enix even listening? Why would people want a port of the PC version to come to the PS4? Well, it turns out, not everyone was even in the joke.

While speaking with Push Square, Sony’s former VP of third-party relations, Adam Boyes, expressed how he had no idea about the project. The fact he didn’t know about it is bizarre, considering he aided in bringing the iconic entry to the PS4 as a remake. He then went about comparing the reveal to Charlie Brown’s football scene. Everyone thought it was a remake only to find it was the PC version ported to the PS4.

“I did not know about the remake project at the time. The number one rule in going on stage at E3 is to never read the comments and, of course, I am a horrible example of that because I read all the comments. I think the biggest feeling everyone had was it felt like, you know, Lucy putting the football out for Charlie Brown and pulling it away. Because everyone thought it was going to be one thing and then it was something completely different.”

The actual reveal for what we have now came six months later during E3 2015. Needless to say, fans were ecstatic when all those long-running rumors rang true. But, it’s funny to think even Sony employees fell for the Final Fantasy VII PS4 port gag. Of course, it wasn’t a complete joke, fans – maybe even new ones – still have the chance to get themselves a copy with all its 90s charm.