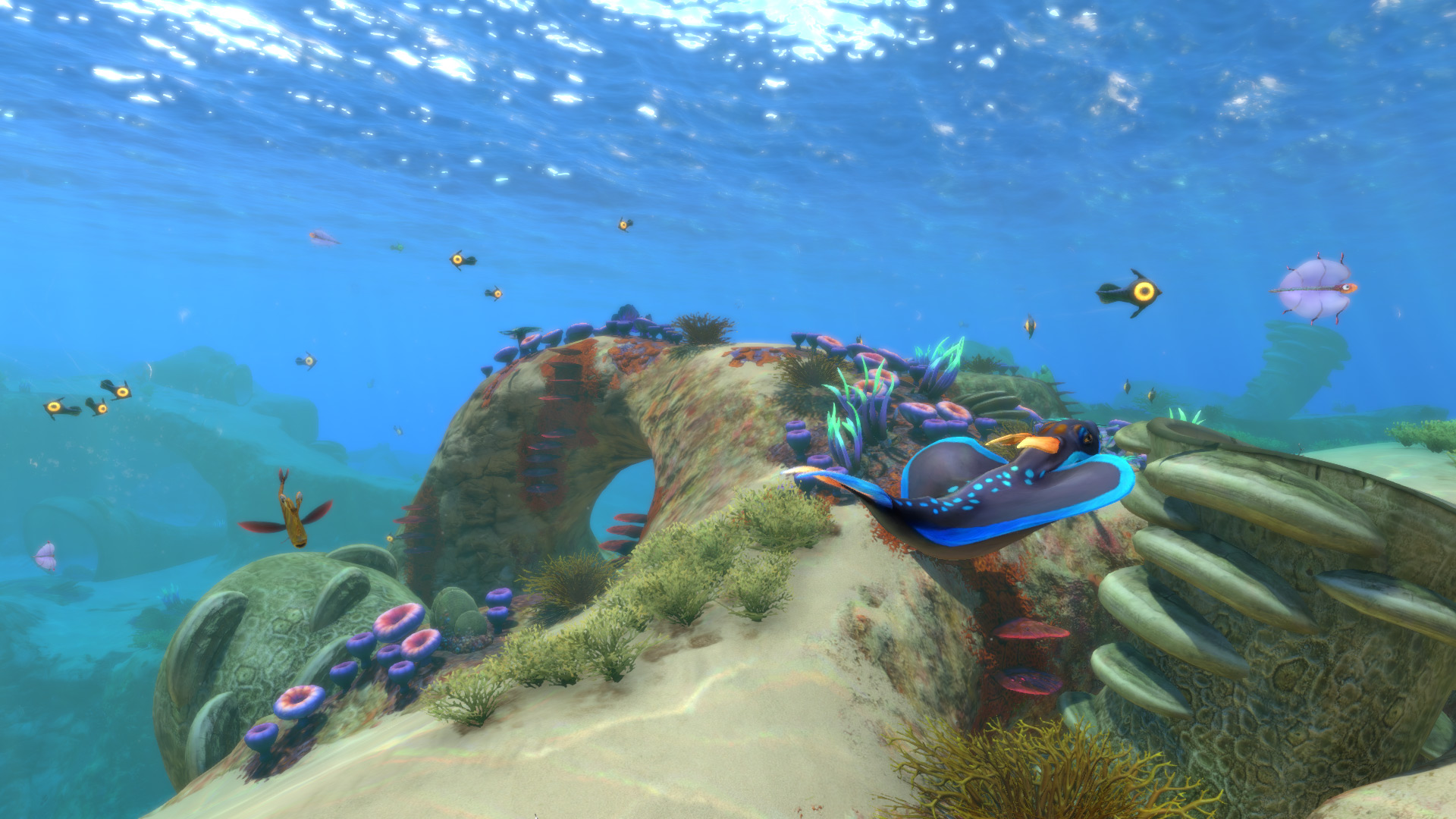 Underwater survival game, Subnautica, will be released on the PS4 later this year. Panic Button is the developer of the PS4 port.

Put yourself in the shoes of the survivor of a crashed spaceship. Travel the world that is made up of mostly ocean to scavenge for food, water, and anything you will need to survive. Build equipment and your own base to defend against the local wildlife.

The game will be out for the holiday season with both physical and digital copies being distributed. If you’re itching to have a hard copy of the game then you are in luck, Subnautica is available for pre-order right now at GameStop for $29.99.

Have you played Subnautica? Will you pick up a copy for PS4?