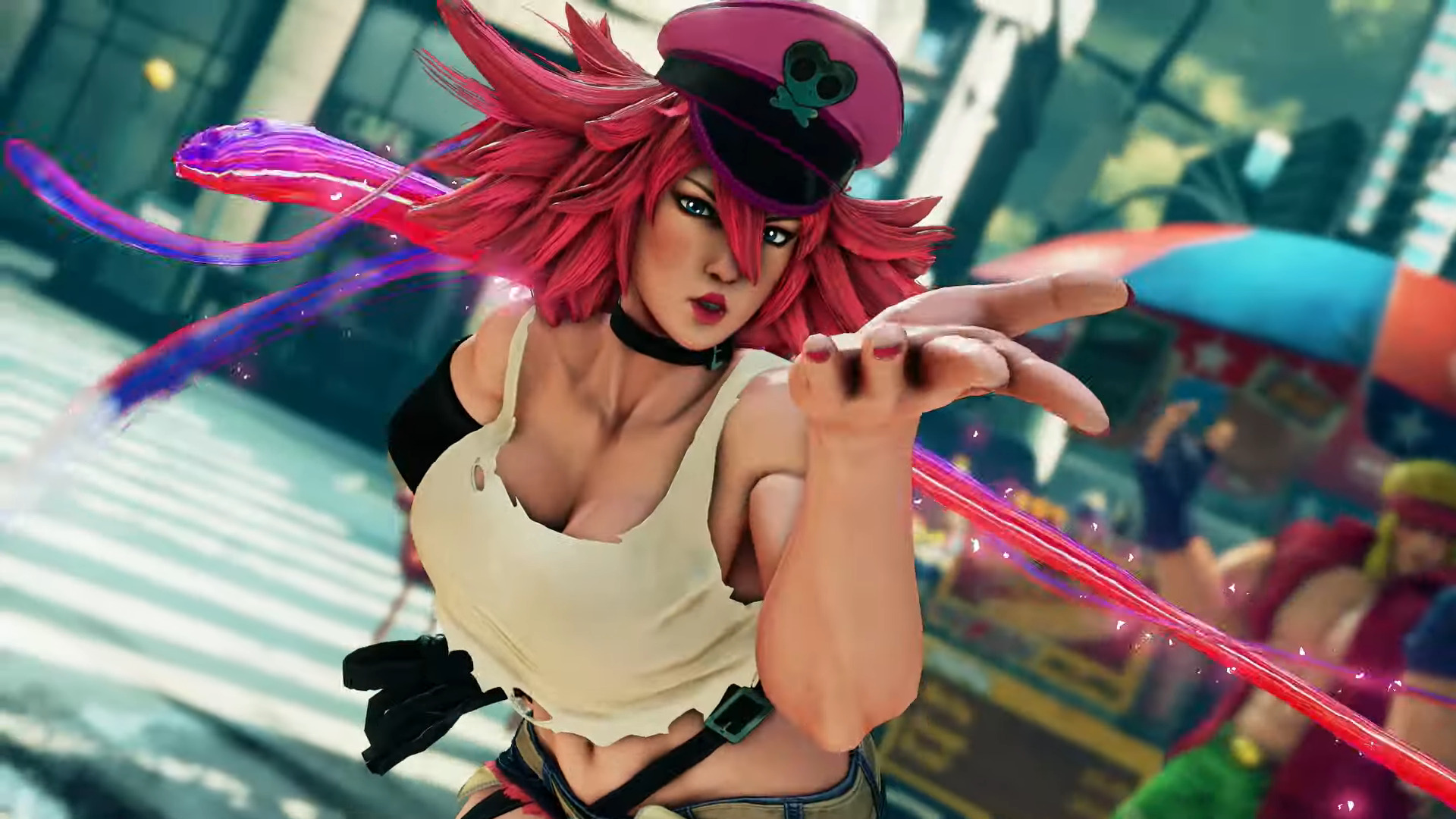 Street Fighter V: Arcade Edition will not have a major announcement EVO 2019 until November and December. This is primarily due to a leak that made fans aware of much of what they were planning on making public. To remedy this, producer Yoshinori Ono assured fans they will have something new to announce and that they feel their fans’ pain, according to Gematsu.

Dear EVO, Joey, and Street Fighter fans around the world. We sincerely apologize to everyone who was looking forward to a big announcement this year. We wanted to put together something else for you guys, but it didn’t quite work out. Trust me, we feel your disappointment.

The statement followed up by mentioning Blanka and how they’ll have something special this November and December.

There is nothing in Blanka’s pocket today. But please look forward to a new Street Fighter V announcement in November and December. We will make sure Blanka has a gift in his pocket at this year’s Capcom Cup at the Novo in Los Angeles. Looking forward to seeing you all there. You are all invited. Until then, please the new characters, the EVO finals, and the rest of the Capcom Pro Tour season. Thank you very much.