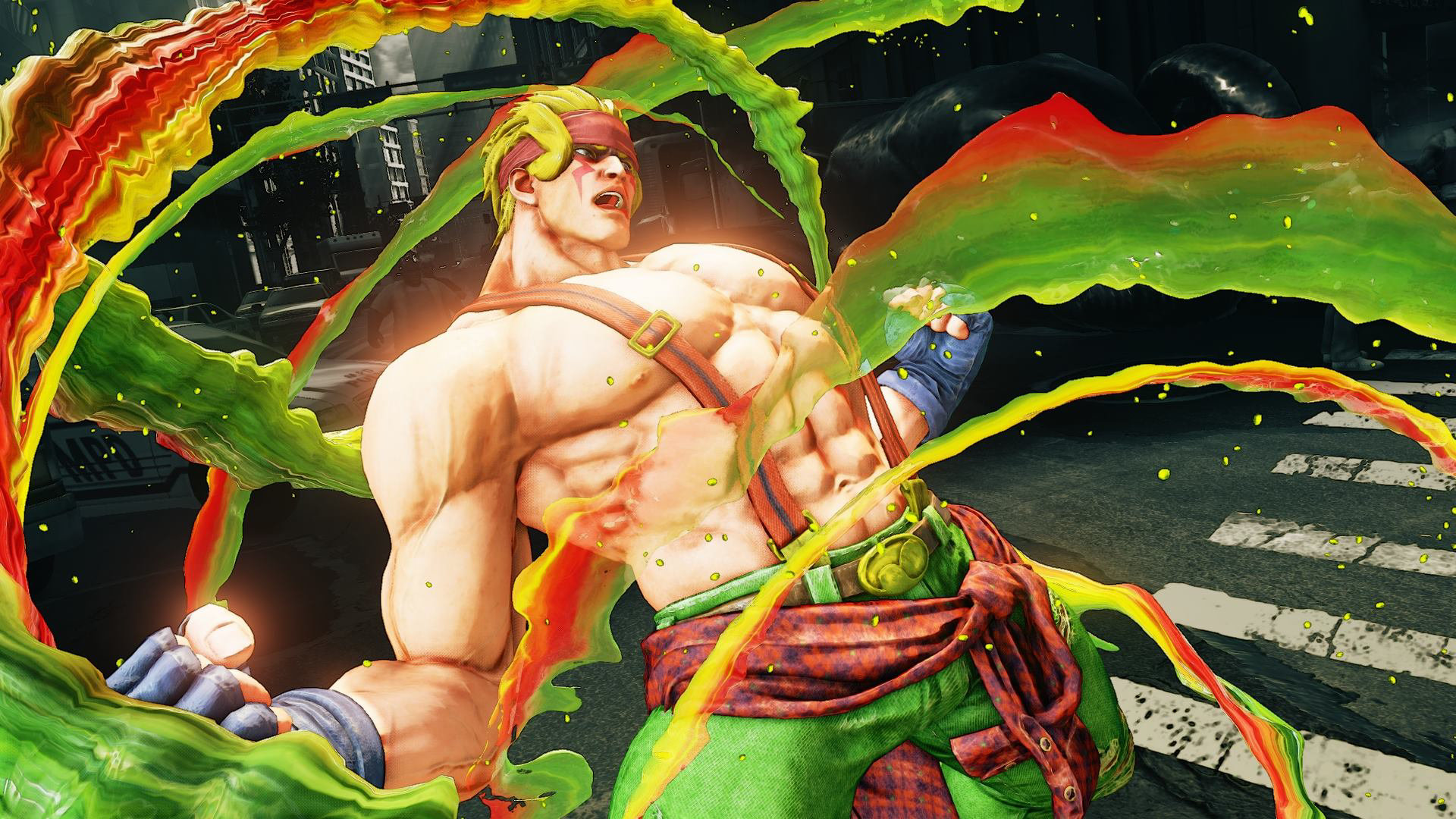 If you’ve been wary of leaping into the world of fighting games, specifically Street Fighter, now may be the time to give it a shot. For a limited time, Street Fighter V is available for 60% off on Steam. They even are throwing a weekend-long binge session for free for those wishing to familiarize themselves with 5’s brand of combat.

The 60% off deal is available until August 14, after that the price will go back up. The timing is impeccable, Street Fighter always had to fight with the likes of other fighting games such as Mortal Kombat. With Mortal Kombat 11 releasing earlier this year, this could be a method to bring players attention to them. Especially as Capcom was forced to delay any sort of announcement at EVO 2019.

Free trial-periods have been used in the past by Capcom to revitalize its player base. They did a similar thing back in April where Street Fighter: Arcade Edition was available to play for free until May 5 on the PS4 and PC.

This newest attempt may be Capcom giving something solely to the Steam users as well as to satiate their player base as they plan their next big announcement.