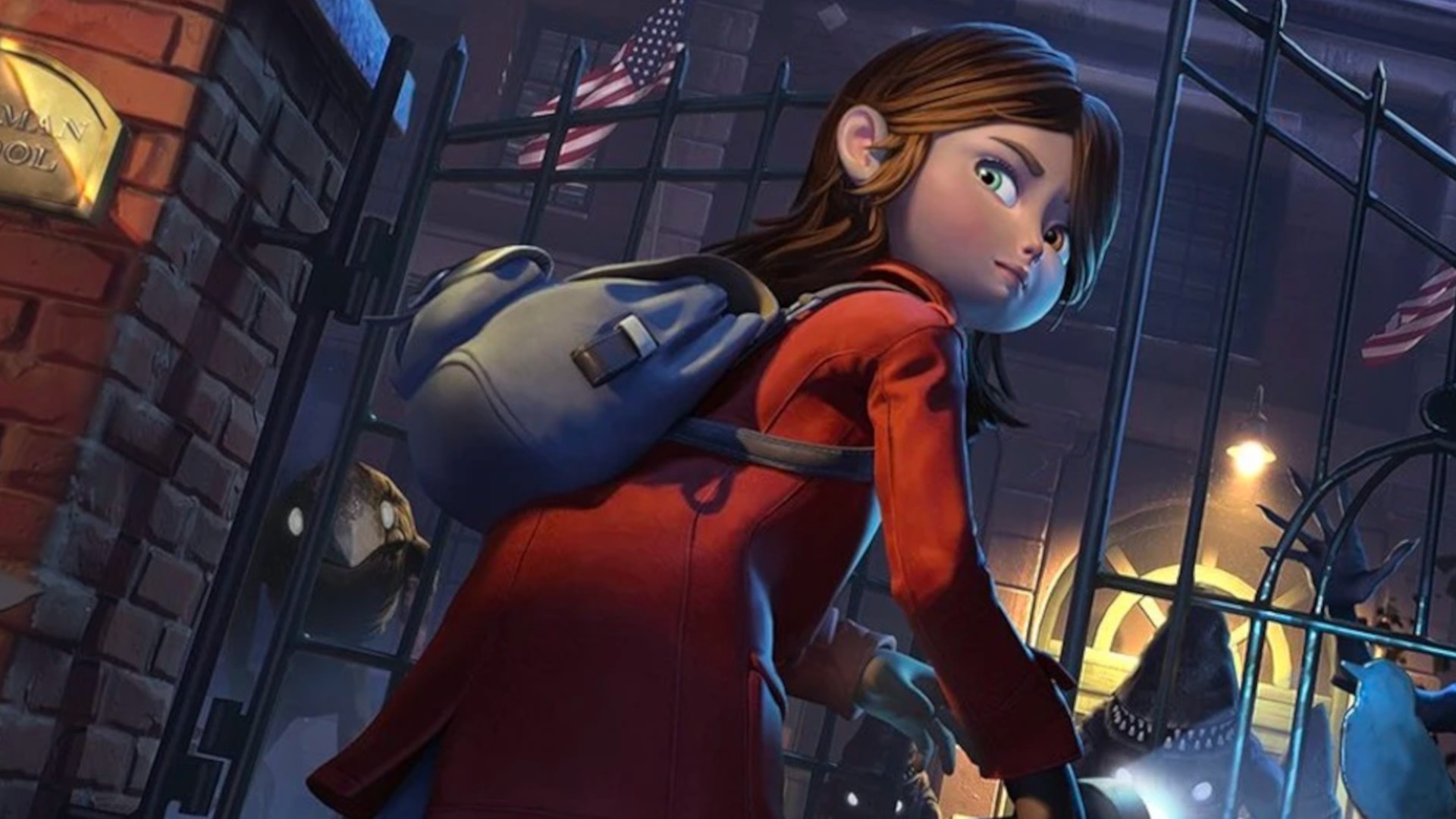 We all know the failure that was Google Stadia. While the idea was there, it simply wasn’t practical for a company like Google to spearhead this advancement in gaming what with its laundry list of pump and dump projects. That said, they did go far enough to entice developers to make games exclusively for the platform, case-in-point Gylt.

Developed by Tequila Works, this eerie trip down fear lane was initially released to Google’s service back in 2019. What with the confirmed closure of Stadia come next year, it left plenty of devs having to adapt and it appears those who never got around to touching Google’s product will be able to get their hands on the game.

Tequila Works haven’t made it exactly clear what platforms will make the cut, but they are assuring fans that it isn’t going down with the Stadia ship and will come to other platforms over on their blog.

It’s worth noting that while Gylt is going multiplatform next year, this wasn’t the first time murmurs of its Stadia exclusivity waning were put into question. Back in 2019, Tequila Works co-founder, Raúl Rubio Munárriz, spoke with Eurogamer in a rather cryptic manner.

Overall, Munárriz insinuated that Gylt wasn’t an exclusive, but as to what other platforms are in its future, he couldn’t answer.