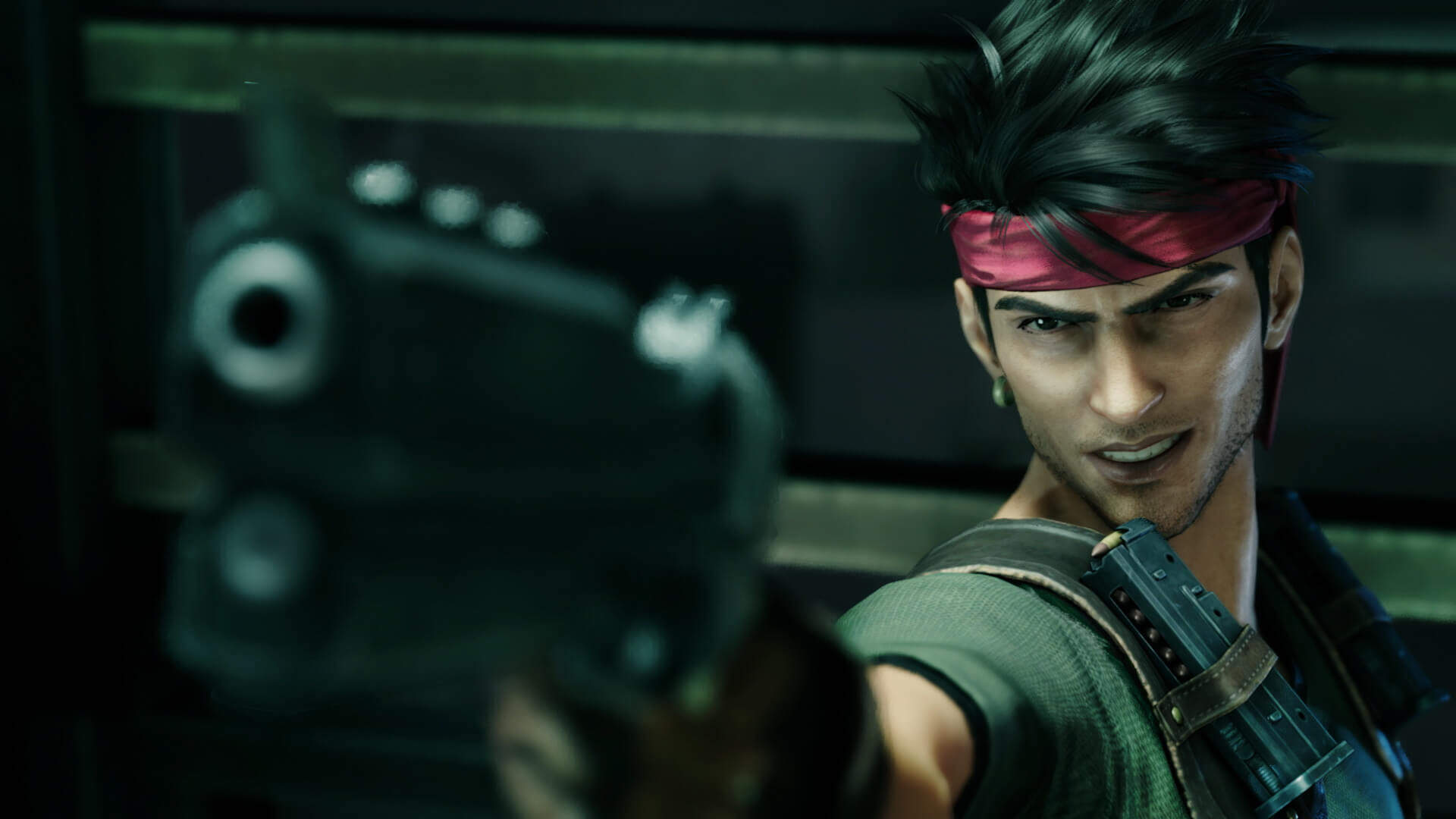 Developers left and right are trying their hardest to make sure their fans are up-to-date with their current projects. While it used to be as simple as hopping to a convention and maybe a few hype-riddled tweets, it’s gotten a bit harder thanks to the outbreak. Sure, tweeting still works and companies are doing it, but it only goes so far. So, some will make video showcases for at least a taste of what’s to come. It looks like Square Enix, though, doesn’t plan on doing that.

According to a tweet from Bloomberg tech journalist, Takashi Mochizuki, the developer isn’t hosting a video showcase in E3-fashion. Supposedly, Square Enix is going to trickle announcements individually.

Square Enix said it won't hold online event to unveil this FY's new releases around E3's timing because making assets ready for such show has become difficult due to Covid-19. Instead, it will announce new titles on individual basis.

Many are hoping for more news on the next part of Final Fantasy VII Remake. While the game only recently launched its first part back in March, it’s well-documented that they began production of its second part late last year. There isn’t any indication when their next announcement will be.

What do you think? Were you hoping for a video showcase?