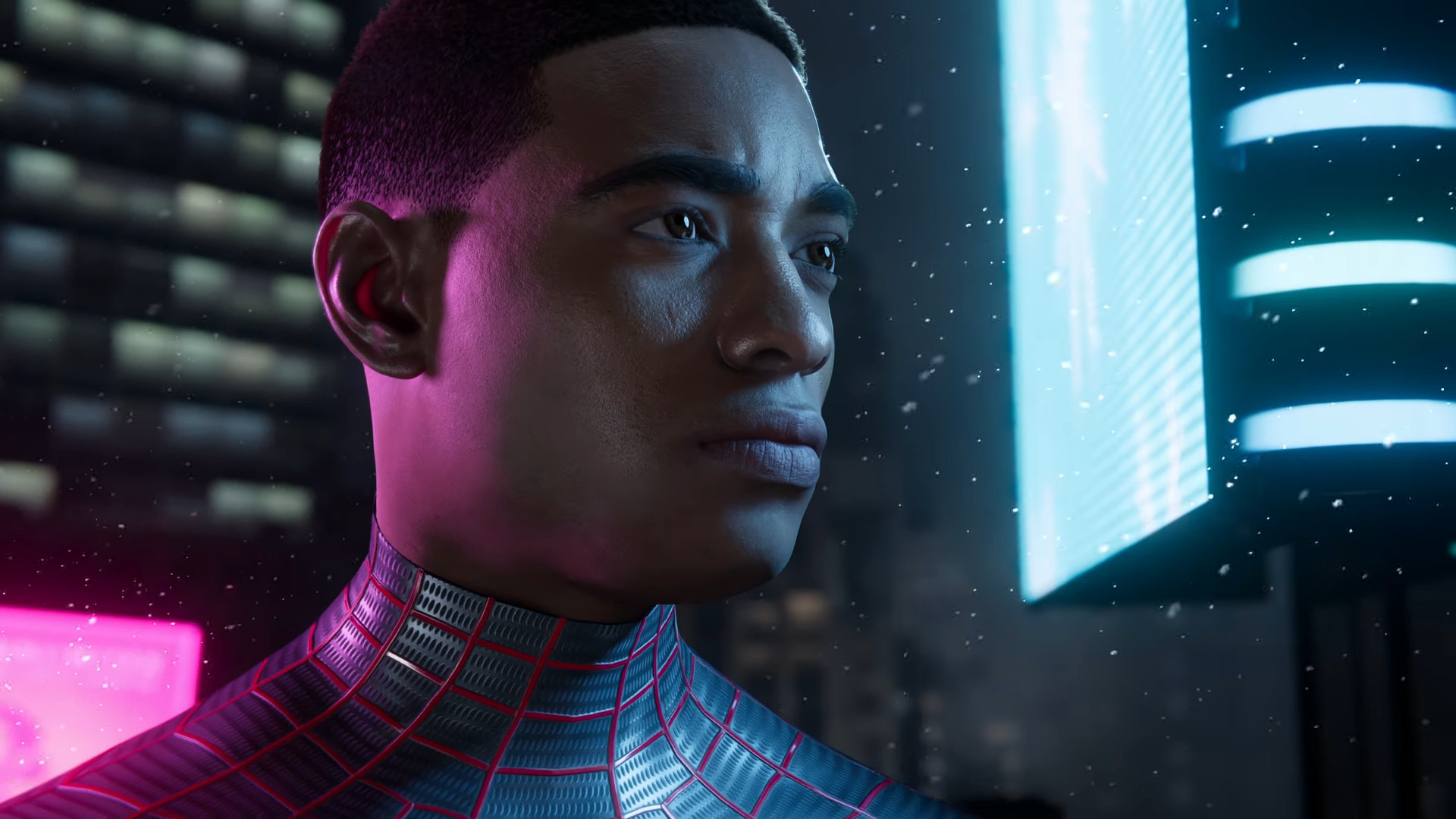 Marvel’s Spider-Man: Miles Morales was revealed to great praise during The Future of Gaming, but it also led to a ton of confusion, too. Sony was quick to elaborate that Miles’ adventure was a standalone title, others were a tad skeptical. To mend this, Insomniac Games released a two-minute video to Twitter along with a PlayStation Blog post penned by Brian Horton.

In the video, Horton and Senior Animator James Ham explained key differences. One of the big changes is that Miles moves differently than Peter Parker. In terms of story, Marvel’s Spider-Man: Miles Morales takes place a year after the events of the original Marvel’s Spider-Man. It’s just before Christmas break and a group of villains are at odds against an energy company.

We still don’t know much more than that, but we don’t have much longer to wait. Spider-Man: Miles Morales comes out this holiday season to the PS5.

What do you think? Are you excited for your adventure as Miles Morales? Tell us below!